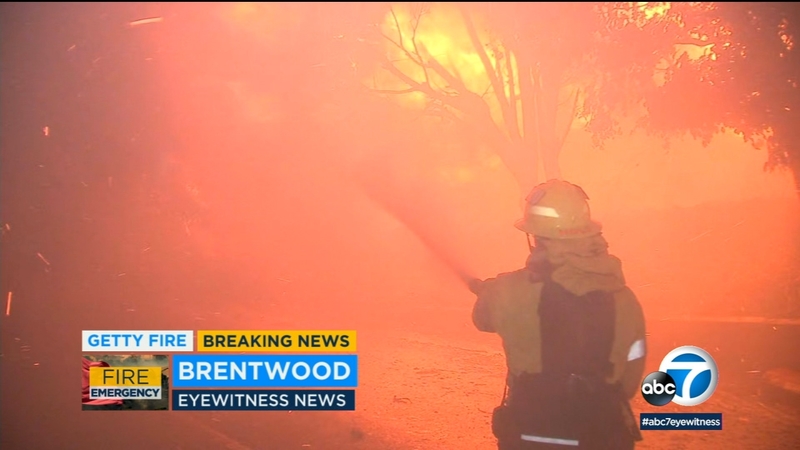 SEPULVEDA PASS, LOS ANGELES (KABC) -- A fire erupted along the 405 Freeway in the Sepulveda Pass near the Getty Center on Monday, destroying at least eight homes and forcing thousands of evacuations. 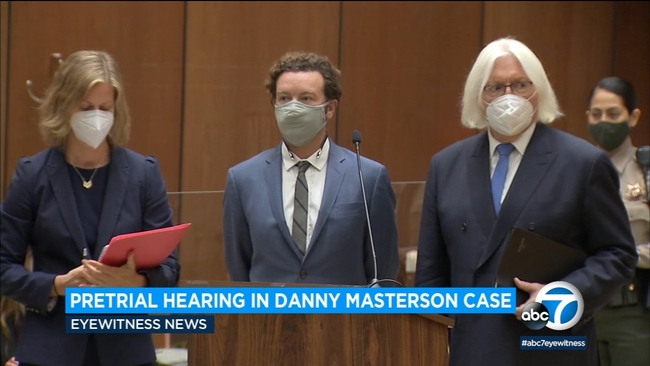