A volcanic explosion sent a lava bomb crashing through the roof of a tour boat off Hawaii's Big Island, injuring 23 people, officials said.

According to the Hawaii County Fire Department, the incident occurred early Monday morning. A lava bomb flew through the air and punctured the roof of the boat, leaving a large gaping hole in the vessel and damaging one of the boat's railings.

They were aboard a tour boat that takes visitors to see lava plunging into the ocean from a volcano that has been erupting for two months.

The boat managed to return to Wailoa Harbor in Hilo around 7 a.m. Those aboard the boat had varying degrees of injuries.

A woman in her 20s was in serious condition with a broken thigh bone, the fire department said. Three others were in stable condition at a hospital with unspecified injuries. The rest of the passengers suffered burns, scrapes and other superficial injuries.

Officials have warned of the danger of getting close to lava entering the ocean, saying the interaction can create clouds of acid and fine glass. Beside the hazards, several companies operate such tours.

The U.S. Coast Guard in May instituted a safety zone where lava flows into the ocean off the Big Island. It prohibits vessels from getting closer than 984 feet from ocean-entry points. The agency allows experienced boat operators to apply for a special license to get up to 164 feet from where lava sizzles into the sea.

The molten rock is coming from the Kilauea volcano, which has been erupting from a rural residential area since early May and has destroyed more than 700 homes. But until now, the only serious injury was to a man who was hit by flying lava that broke his leg.

Officials were interviewing injured passengers at a hospital. 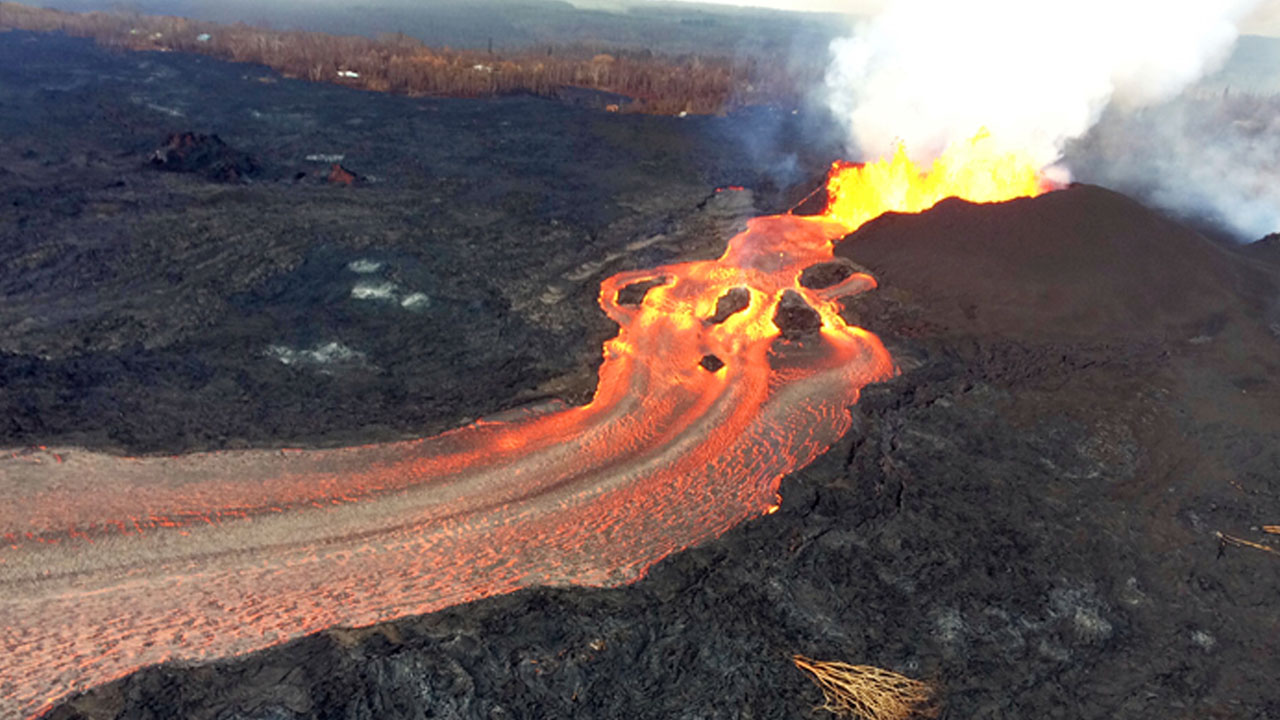 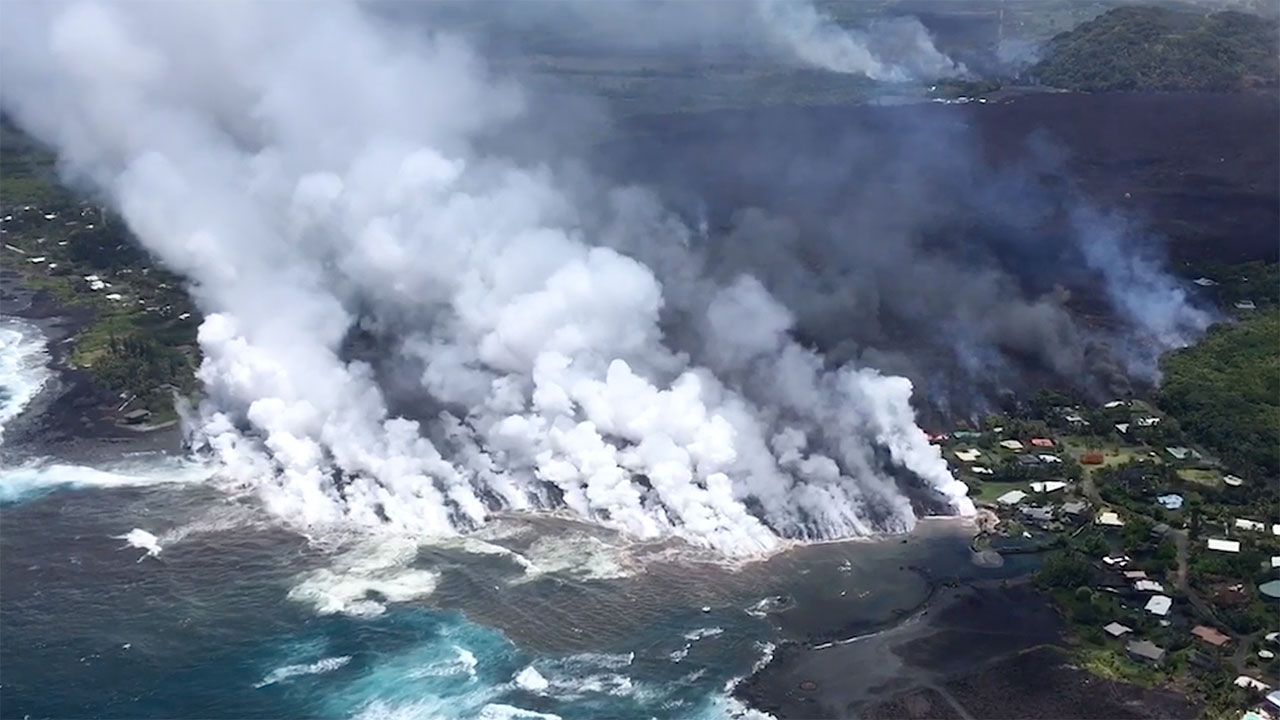 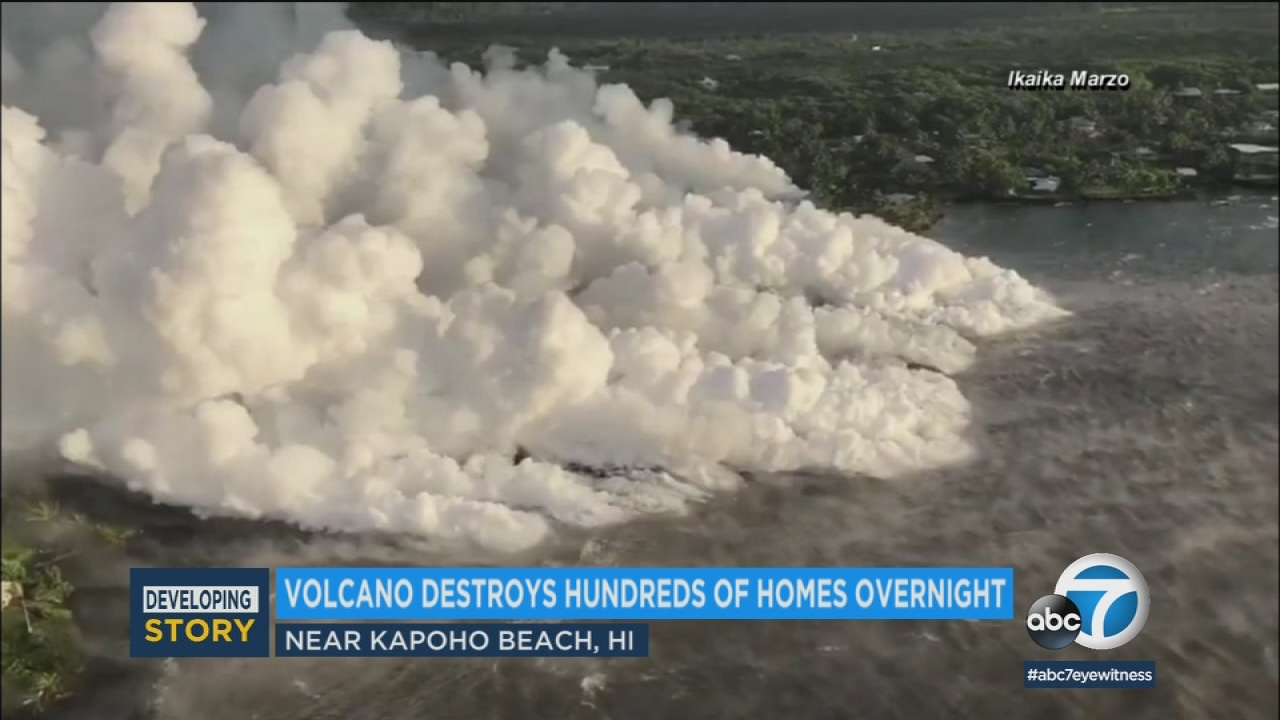