HERMOSA BEACH, Calif. (KABC) -- The Hermosa Beach Pier may soon be getting a Hollywood facelift as the city council decides whether to replicate how it appeared in the hit movie "La La Land."

During the film, vintage-looking lamp posts were added to the pier for a scene in which Ryan Gosling performs a song-and-dance number.

"Not just to the people who visit our pier," Duclos said. "But to our residents as well, that they'll come down to this pier, they'll think of the moment they saw that movie and how it inspired and made them feel and maybe get a little of that back."

Duclos said his colleagues on the city council seemed enthusiastic about the potential project that revolves around the film that featured Gosling as a jazz pianist who falls for an aspiring actress, played by Emma Stone.

"La La Land" dominated at the Golden Globes, setting a record with seven wins, and is considered an Oscar frontrunner. 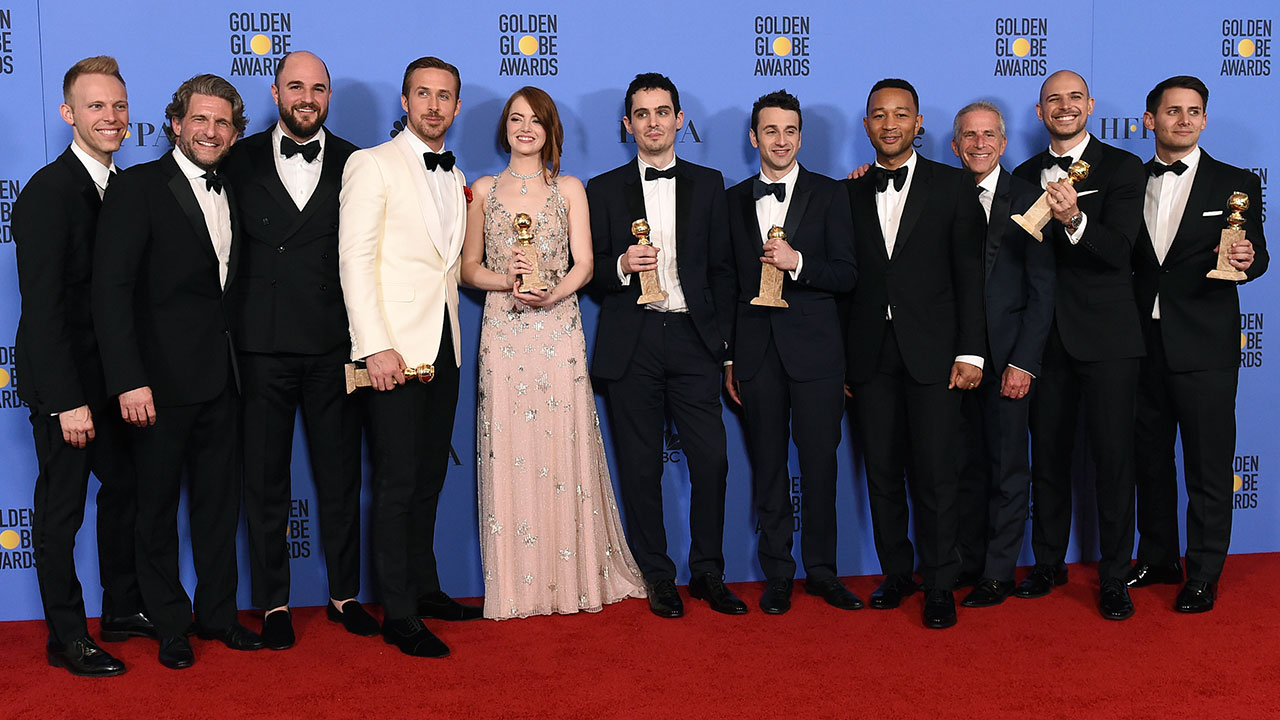 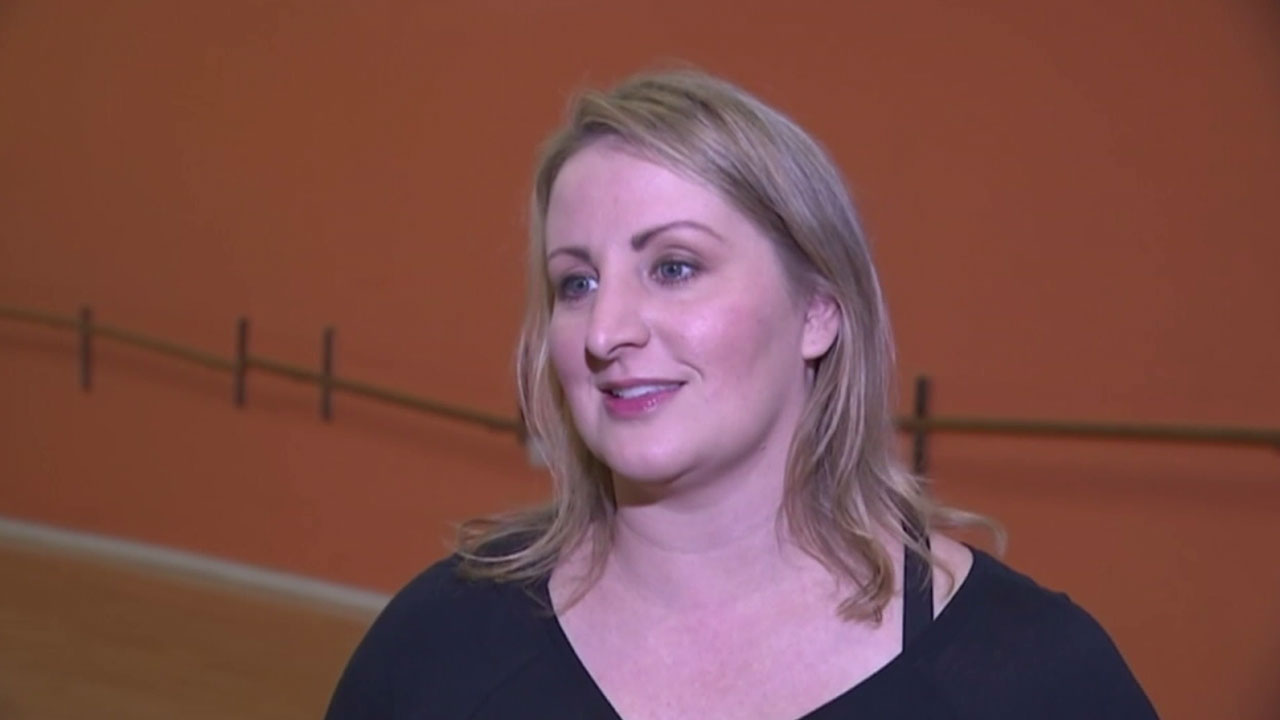 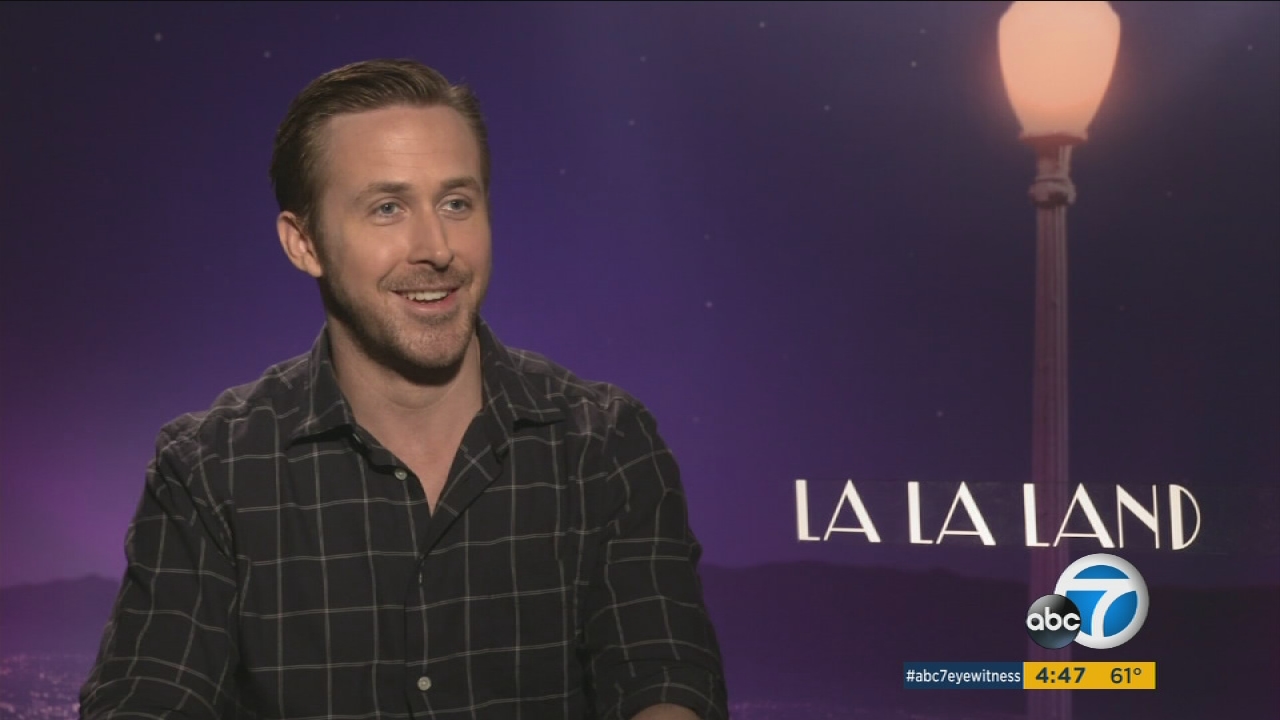