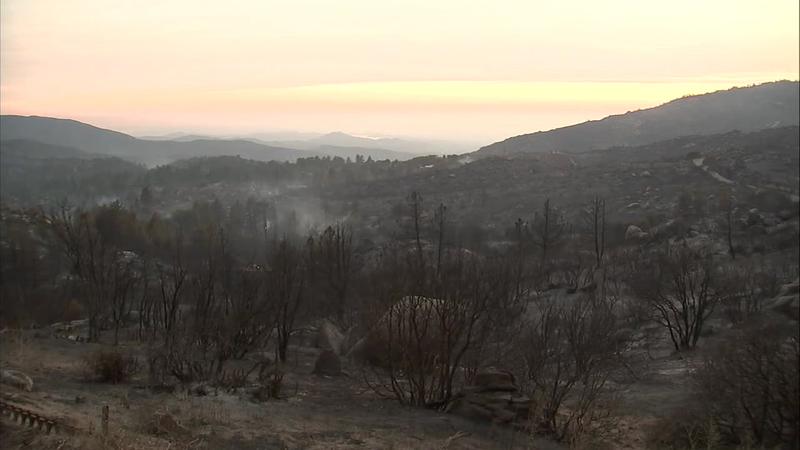 IDYLLWILD, Calif. (KABC) -- The Cranston Fire, in Riverside County's Idyllwild area, has grown to 12,300 acres on its third day of devastation amid hot, dry weather conditions.