The owner said someone set fire to the back portion of the shop Thursday and left a flyer at the scene.

The owner of The Iliad Bookshop, located off Cahuenga Boulevard near Chandler, said someone set fire to the back portion of the shop Thursday and left some sort of flyer at the scene.

The exterior of the building was charred from the blaze and a window was broken open.

Fortunately, the inside of the shop suffered only smoke damage.

It's unclear if the books suffered any damage to the point that they cannot be sold.

The store's owner said if they are, the bookstore will have to close.

Meanwhile, fire officials have not released details regarding the fire. The investigation remains ongoing. 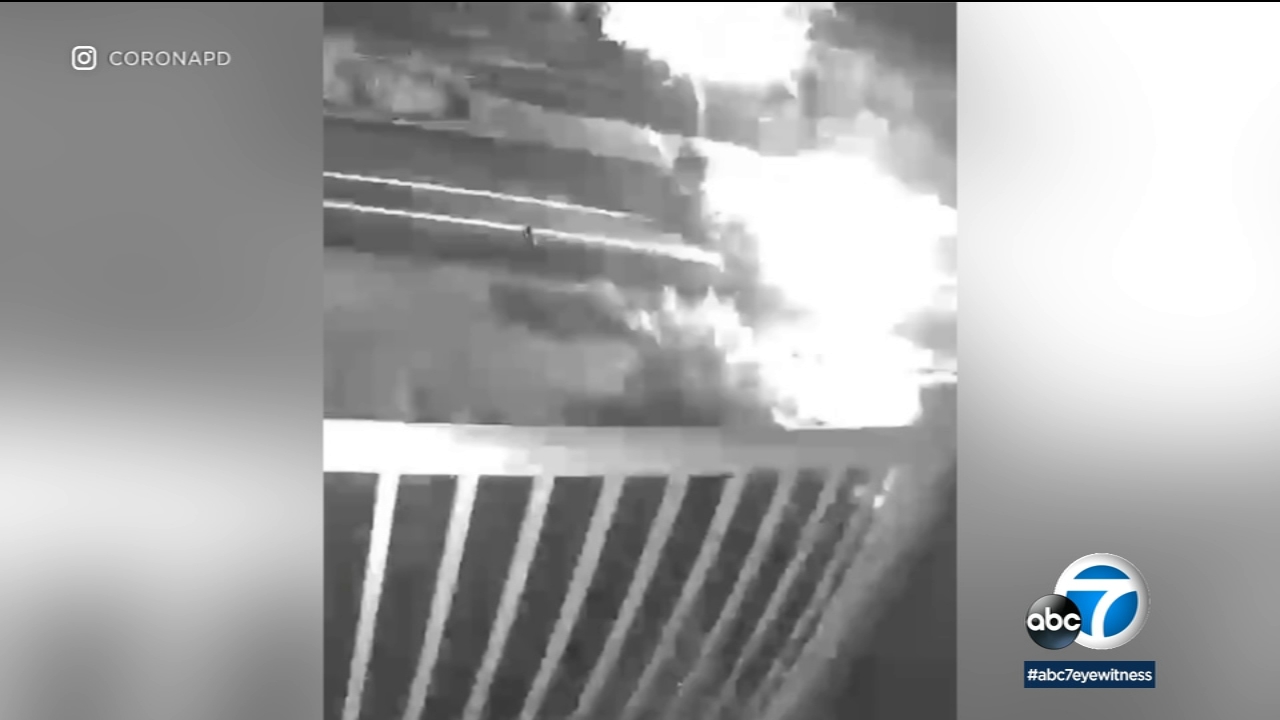 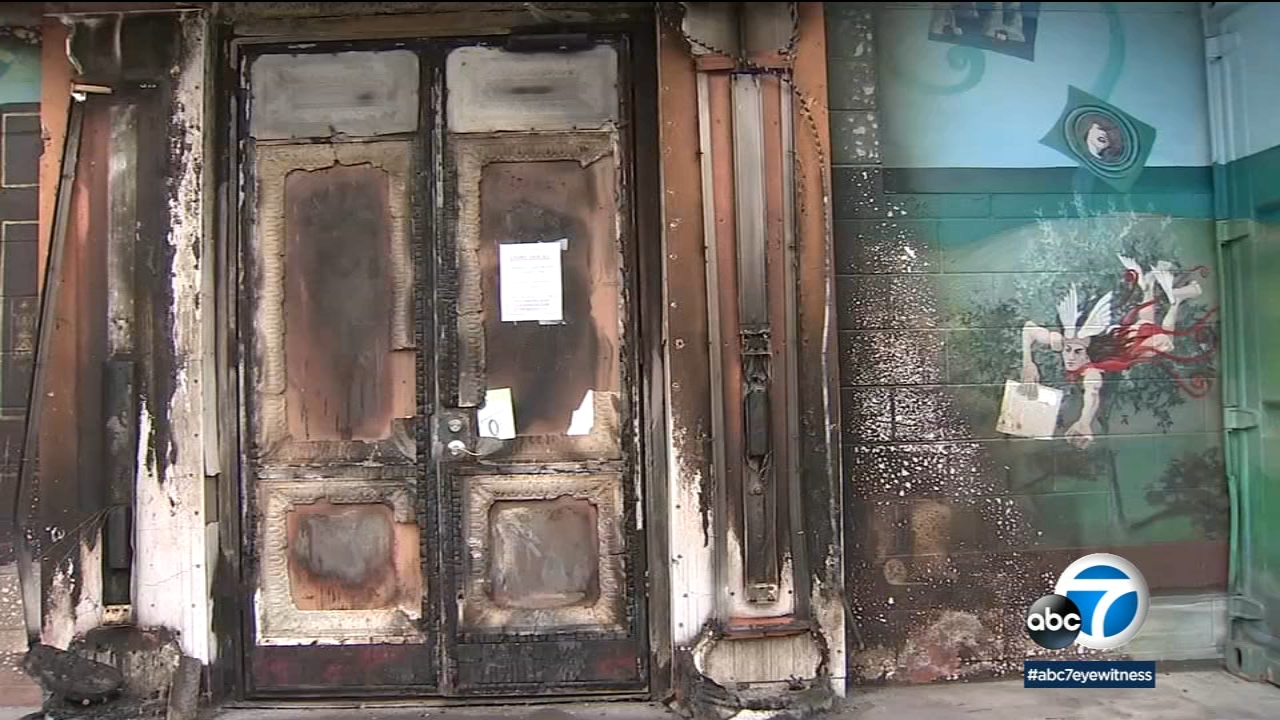 Outpouring of support after fire at Iliad Bookshop in North Hollywood 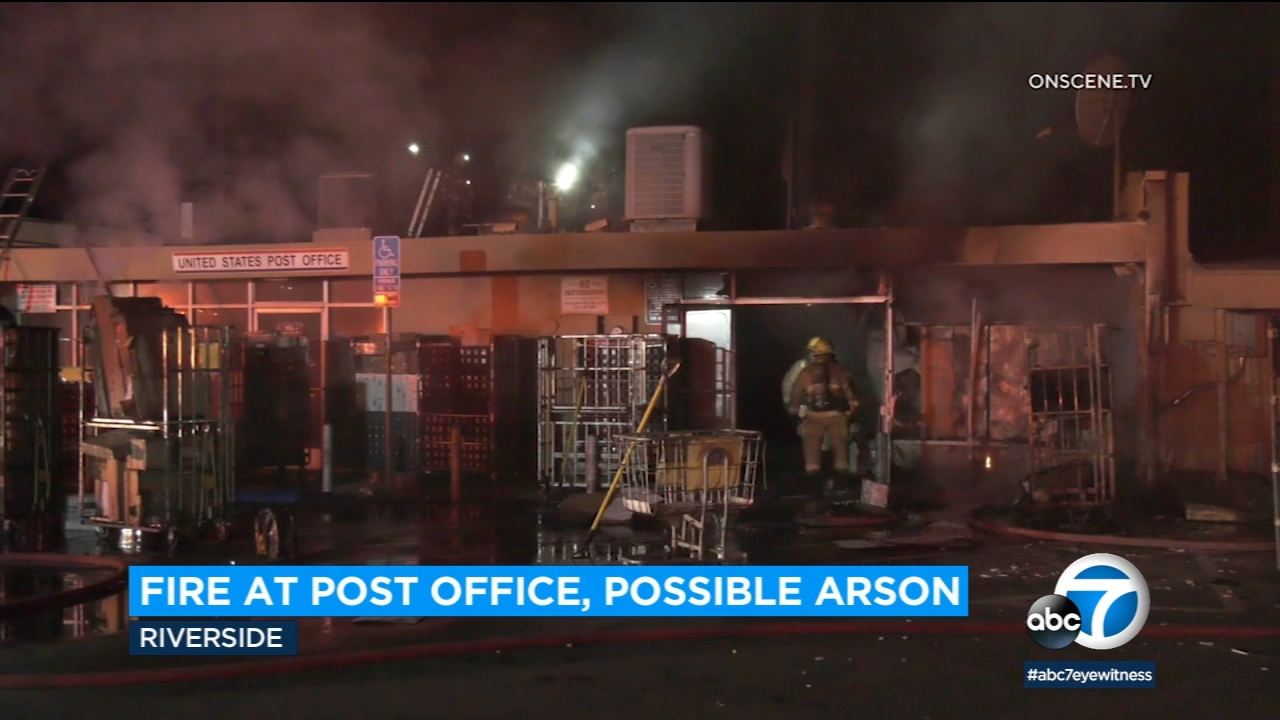 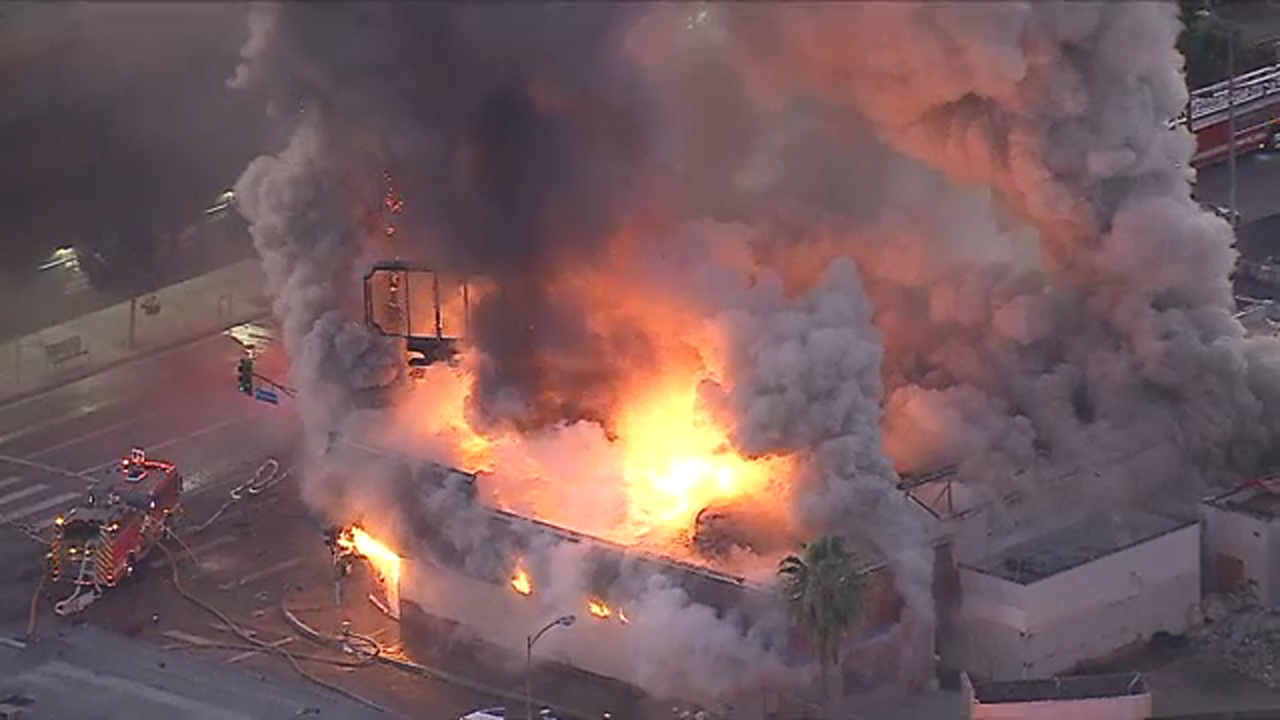