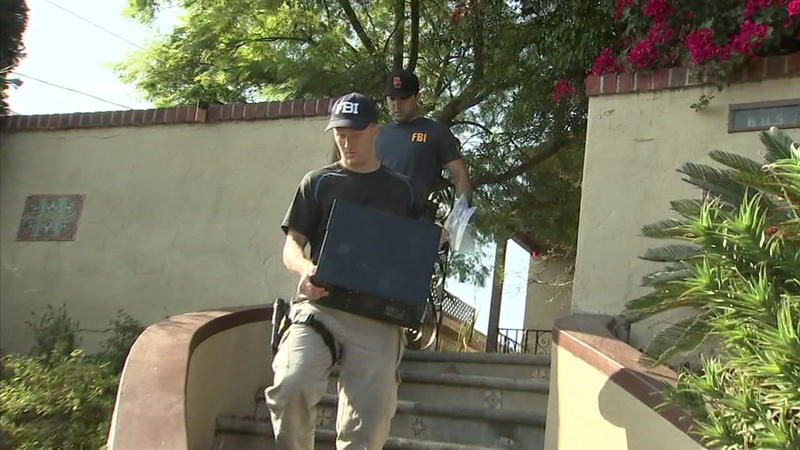 Federal agents were seen outside Huizar's home around 6 a.m., but it was unclear what they were looking for. The warrant was under seal, authorities said.

Agents were seen walking out of the home with bags of evidence, including a computer. Neighbors who spoke with Eyewitness News said they were stunned by what had developed in their neighborhood.

The FBI also confirmed that other warrants were being served in the Los Angeles area. At the councilman's office at City Hall, federal agents were seen taking boxes out.

One of Huizar's staffers, who did not want to be identified, described what happened inside the councilman's office.

"They just told us not to touch anything and to go to the conference room," the staffer said.

It was unclear if Huizar and his family were home at the time of the raid, but a woman was seen leaving the home.

Huizar's office referred all questions to his attorney Steven Kaufman. He released a statement to Eyewitness News.

"We're trying to assess the situation and have no further comment at this time," it said.

Officials said there were no arrests planned. No further information was immediately released.

The execution of the warrant comes after a special committee launched an investigation surrounding accusations of harassment, discrimination and retaliation regarding Huizar.