NEW JERSEY -- New Jersey Federal Judge Esther Salas endured the unimaginable this past summer when a man posing as a deliveryman fatally shot her 20-year-old son Daniel at their home. Her husband Mark Anderl was also shot and injured.

On Monday, she returned to the bench for the first time. She spoke to "GMA's" Robin Roberts Tuesday morning about how she and her husband are doing, and her fight to protect judges and their families.

"I need to thank my brothers and sisters on the district court bench of New Jersey," Judge Salas said. "They really have covered for me these past seven months and it's important to note that before Daniel's murder we were six judges down, and we remain six judges down, and they covered for me and never once complained. So, I am blessed to be part of this federal family."

She called her return to work, bittersweet.

"I'm returning to a job that I love so much, but also because of this job I lost my only son." 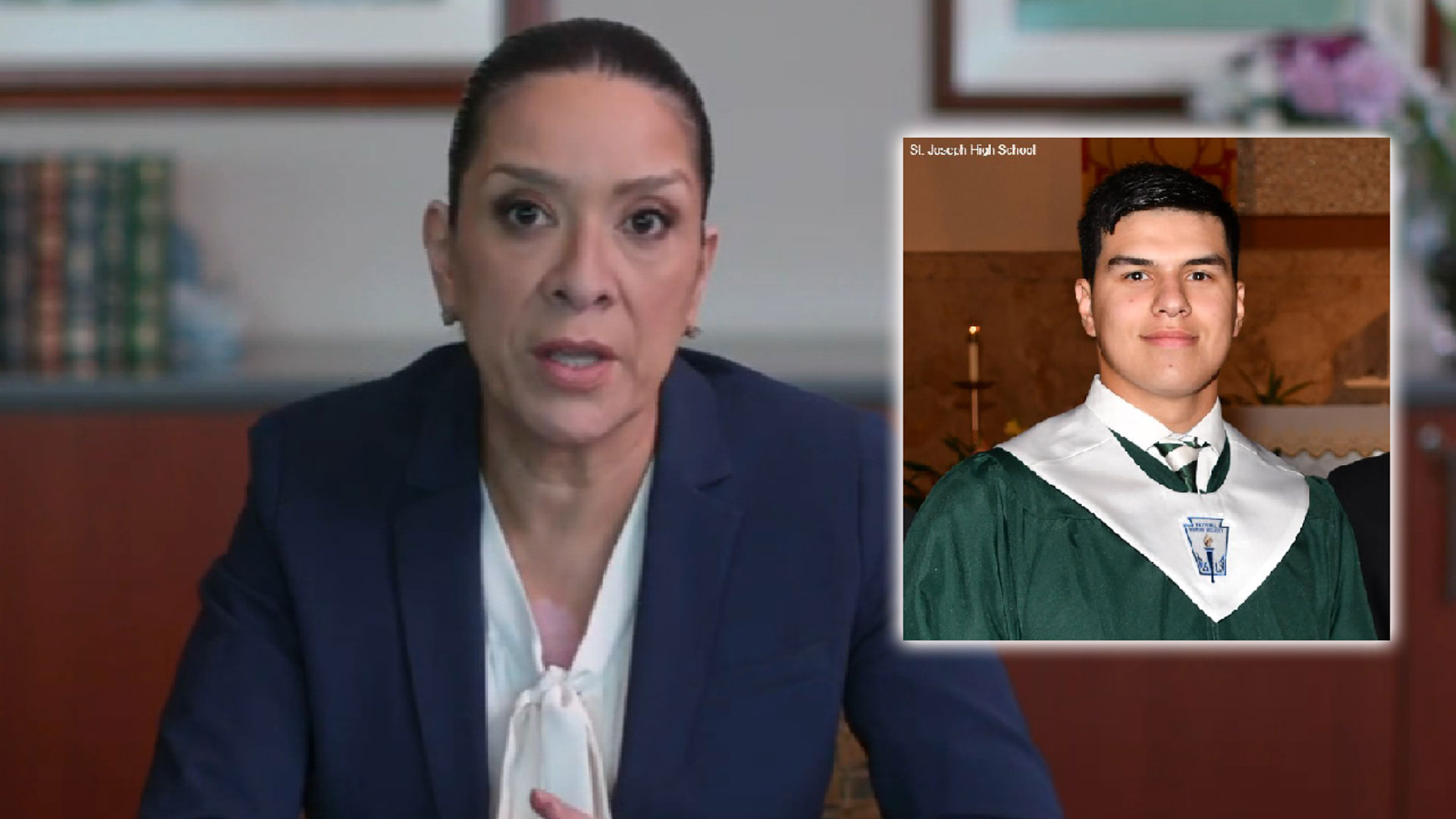 Judge Salas says she knows Daniel would want her to go back to work and to represent women and all Latinas everywhere.

She has a new mission to protect judges and their families. Daniel's Law was passed in New Jersey, but she's not stopping there. She wants judges protected across the country.

The gunman who took her son's life was found to have a storage locker with a gun, and a detailed file on Supreme Court Justice Sonya Sotomayor.

"It didn't come to fruition because of my son's bravery, because of my husband's bravery, a lot of people, I think, were spared," she said. "I want to ensure that we spare all of the men and women that serve on the bench because all that we're doing is our job."

Judge Salas thanked the press for allowing her to tell her story and find purpose in the situation, and also her family, friends and loved ones that have provided support.

"I'm moving forward, I'm not moving on," she said. "Daniel remains in my heart, in my soul, and he is always with me."

Mark Anderl continues to recover from his injuries sustained in the shooting.