"The young man reportedly told several people that he had arrived in France underprepared and was having difficulty making friends," a prosecutor said in the statement.

FRANCE -- Just days before he was supposed to come home for Christmas, an American college student studying in France is still missing as his father challenged the local prosecutor's claims about his son.

Kenny DeLand Jr., a senior at St. John Fisher University in Rochester, New York, had been studying at the University of Grenoble Alpes, his family said. His parents said they haven't heard from their son in two weeks.

An investigation was launched after fellow students reported him missing on November 29, according to a statement released Monday from Grenoble's prosecutor that was obtained by CNN.

"The young man reportedly told several people that he had arrived in France underprepared and was having difficulty making friends," Grenoble prosecutor Eric Vaillant said in the statement.

But the student's father pushed back on the prosecutor's comments about his son.

"I just challenge that French prosecutor -- he doesn't know our son," Kenneth DeLand told CNN on Tuesday. He said the prosecutor was "making statements based on a person he does not know."

The father has said DeLand Jr. was traveling with friends from a study abroad program. He said during their frequent conversations his son never gave any indication he was having difficulty making friends.

"We were in constant contact. If it wasn't every day, it was every other day," the father said.

So the lack of communication "isn't typical for him," Kenneth DeLand said. "It doesn't feel characteristic of Kenny. So it's concerning."

And because of French privacy laws, the family feels "left in the dark" on any updates to the investigation, the father said.

He was seen at a store on December 3

Kenny DeLand was spotted in a Decathlon store in the town of Montélimar, about 87 miles from Grenoble, on December 3, the prosecutor said.

Bank records show DeLand last made a purchase at a store on December 3. There has been no record of his whereabouts since then, his family said.

The student was expected to leave France on December 15, according to the prosecutor's statement.

"He also mentioned that he wanted to go to Marseille before leaving for the United States," Vaillant said.

DeLand's father said his son was scheduled to return to the US on December 17.

'There's no reciprocation of information'

DeLand's parents said it's been difficult to get updates from authorities in both the US and abroad.

"I feel like I'm really not receiving any information. It's been very difficult," his mother, Carol Laws, said.

DeLand's father cited a French privacy act that has prevented the release of certain information. He said he's reached out to authorities at the embassy and authorities in France, but hasn't had much luck.

The US State Department is "aware of reports of a US citizen missing in France," a department spokesperson told CNN on Monday. They did not provide further details.

"When a US citizen is missing, we work closely with local authorities as they carry out their search efforts, and we share information with families however we can," they said.

St. John Fisher University "will continue to do all it can to assist in the investigation to find Kenneth DeLand," the school said in a statement.

"University officials have stayed in close contact with the American Institute for Foreign Study (AIFS) who is working with local law enforcement on the search, as well as Kenneth's family to offer support to them during this time. Our campus community remains hopeful that Kenneth will be found safe and return home."

DeLand's family has launched a website where people can send tips and information.

"I'm hoping that Interpol has gotten involved, and we've been interviewed by several news media stations," the student's father told CNN. "And we're hoping we can, with your help and the help of others, we can get the word out there." 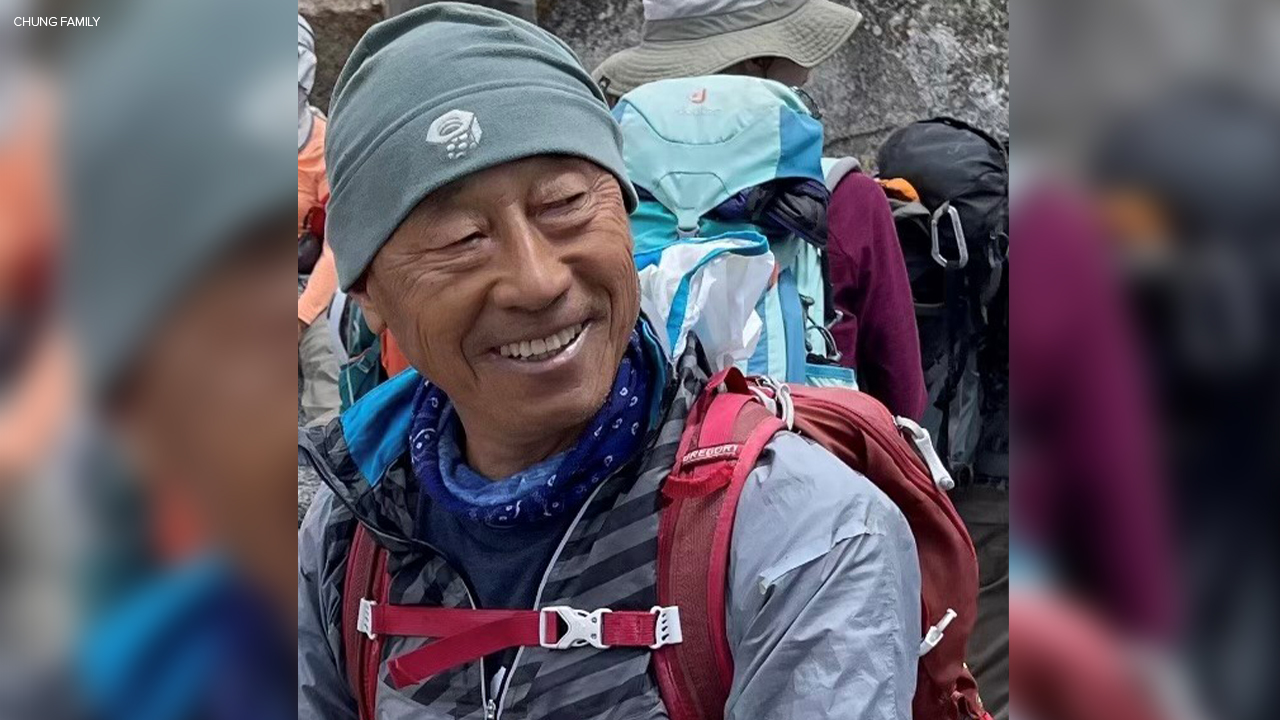 Hiker found after disappearing in area where Julian Sands is missing