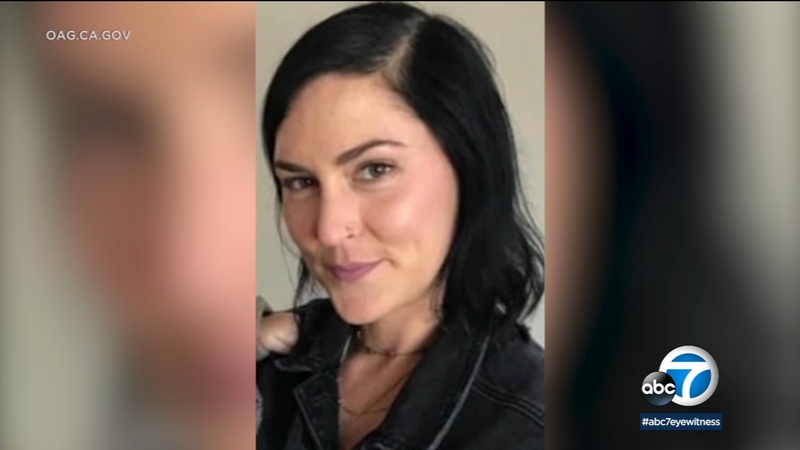 LOS ANGELES (KABC) -- Skeletal remains that were discovered in the Ballona Wetlands Ecological Reserve near Marina del Rey last week have been identified as Kolby Story, a 32-year-old woman who went missing in December, authorities said.

Story, of Mar Vista, was last seen Dec. 7, 2020, in the 12300 block of Pacific Avenue, according to the LAPD. The remains were examined by the L.A. County coroner's office.

Story's family and friends joined police in a search of the area after a good Samaritan turned in some of her personal property, which were found at a homeless encampment in Venice.

"She has not been seen since and her family is extremely concerned for her safety," the LAPD said at the time.

On July 16, a search was conducted at the Ballona Wetlands Ecological Reserve and Ballona Creek. Participants included Story's loved ones, police officers on horseback, and K-9 units from the California Office of Emergency Services.

A GoFundMe page has been started to help Kolby's son, Brayden, who is now being cared for by his aunt.

Police looking for signs of a woman who disappeared in December found apparent skeletal remains while combing through a 600-acre area of the Ballona Wetlands.

According to Story's family, Kolby was at Venice Beach the evening of Dec. 6 and called a friend asking for help finding her car keys, which she had lost on the beach. They found the keys, and Story got into her car about 2 a.m. Dec. 7 to drive home to Mar Vista. She never made it home.

Her car was later discovered in a Marina del Rey impound lot. The car, with a flat tire, had been towed from a parking lot near a Ralphs grocery store in Marina del Rey.

Anyone with information about the case is asked to call the LAPD's Robbery-Homicide Division at (213) 486-6890.