After the Kyle Rittenhouse shooting and Kenosha acquittal, some students at ASU say they don't want the teen attending their school.

TEMPE, Ariz. -- Earlier this month, teenager Kyle Rittenhouse was found not guilty of murdering protesters in Wisconsin. At the time, one of the surprises revealed in court was that Rittenhouse was enrolled in online classes at Arizona State University. Now, that is apparently no longer the case.

An ASU spokesperson confirmed to Arizona's Family that Rittenhouse is no longer taking non-degree seeking classes at ASU and has not gone through the ASU admissions process.

The news comes days after the ASU Students For Socialism group and a few others planned to rally on campus against Rittenhouse taking classes at ASU. These student groups involved in the rally think their public push on social media helped make that happen.

"It doesn't really seem like a coincidence to me that it would blow up on Fox News and the New York Post," one member of ASU's Students For Socialism said (she asked to remain anonymous for safety concerns). "That he would suddenly just leave his classes without any sort of explanation."

But without any assurances that Rittenhouse will remain separated from the university, the rally is still on for Wednesday.

"Students don't feel safe with the prospect of having someone like Kyle Rittenhouse at ASU," the anonymous member of ASU's Students For Socialism said.

The student groups participating in the rally created a list of demands for ASU leaders, including that ASU releases a statement against white supremacy and acknowledge that Rittenhouse is a 'racist murderer.'

Local attorney Dwane Cates is not connected to the school or the groups involved with the rally. We asked his legal opinion about what those groups wanted from ASU as it relates to Rittenhouse.

Kyle Rittenhouse trial: Hundreds protest acquittal in Los Angeles and across US

"If they went through with the rest of the demands and called him a white supremacist and other things, they would be setting themselves up for a libel slander suit," Cates said. "Which, he's already got a lawyer, and there's already going to be a lot of people sued over this, and I don't think ASU wants to get in line."

Those rallying are also not confident their demands will be met. That's because of what's happened in past rallies.

"You know, they could make the decision last minute; they could make some sort of middle-ground decision," the Students For Socialism member said. "Ultimately, we want the demands to be met fully. But we don't think they'll pursue them as seriously as they should."

The rally takes place Wednesday at 3:30 pm outside the Nelson Fine Arts Center on campus. 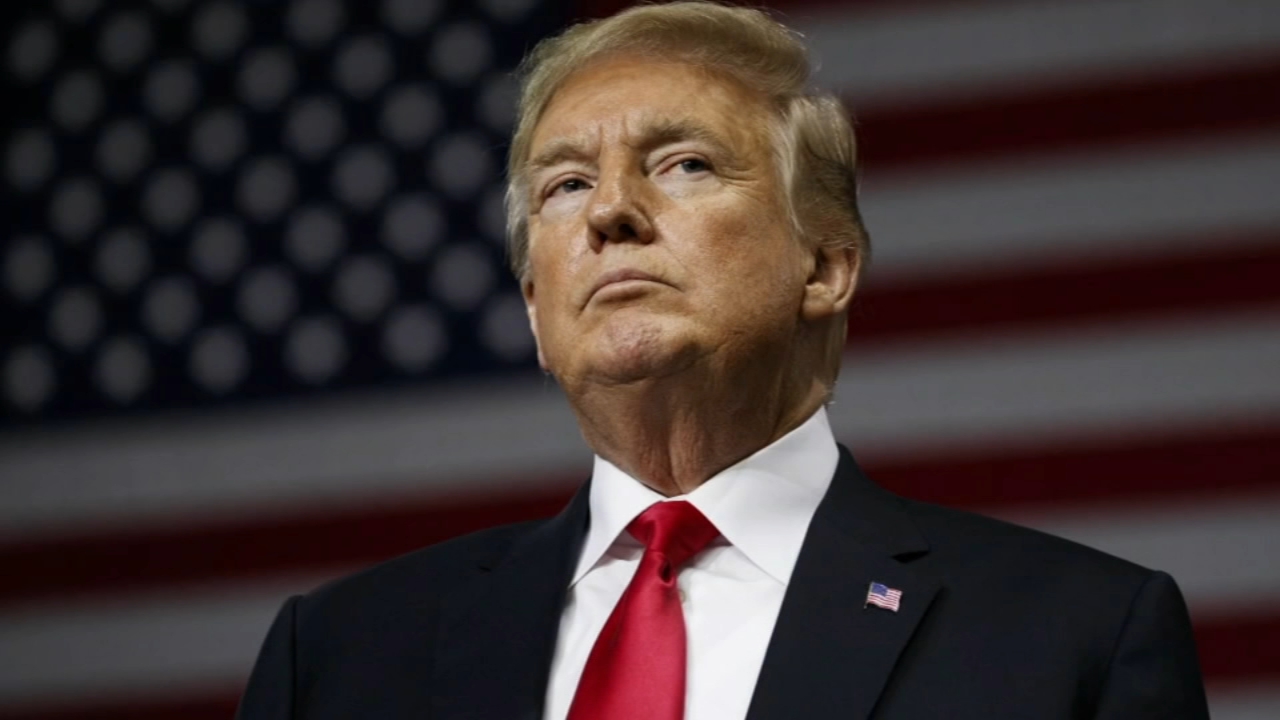