Who will be the next mayor of Los Angeles? Voters are deciding between Rep. Karen Bass and developer Rick Caruso.

LOS ANGELES (KABC) -- Who will be the next mayor of Los Angeles? The race between U.S. Rep. Karen Bass and developer Rick Caruso on who will lead America's second-largest city remains too close to call.

Results from Tuesday's election continued to come in from the Los Angeles County Registrar-Recorder/County Clerk's office, with Bass and Caruso trading leads overnight.

By Wednesday morning, with about 44% of the estimated total vote, Caruso was leading Bass by a little more than 12,000 votes.

In a tight mayor's race, the favorite is Bass, a former state Assembly leader who has the advantage of being a lifelong Democrat in a city where Republicans are almost invisible.

She's backed by President Joe Biden and the Democratic establishment and has been promising to use her skills as a coalition builder to heal a wounded city.

Caruso campaigned on an abrupt change in direction, arguing that Bass and other longtime politicians are part of the problem that has led L.A. into multiple crises.

He is promising to expand the police department to deal with rising crime rates and quickly get ubiquitous homeless encampments off the streets.

In speeches at their respective election night parties, both Caruso and Bass acknowledged the race may be too close to call for awhile.

Bass spoke to supporters in Hollywood, acknowledging the challenges the city faces but said she wants to build a city that works for everyone.

Meanwhile, Caruso held an election party at The Grove in the Fairfax District and later took the stage to address his own supporters.

"Everybody deserves their chance at the American dream, so we have important work to do," Caruso said. "We have dreams of a better life to make come true for so many. And I come here tonight in full anticipation and excitement about what is to come and what we can do together."

The election has historical dimensions, coming as the City Council contends with a racism scandal that led to the ouster of its former president and calls for the resignation of two more members, an unabated homeless crisis, corruption probes and widespread concern with crime that has ranged from daytime robberies on city sidewalks to smash-and-grab thefts at luxury stores.

The winner will replace beleaguered Democrat Eric Garcetti, who will conclude two uneven terms with his nomination to become U.S. ambassador to India stalled in the Senate, apparently over sexual misconduct allegations against a former top Garcetti adviser. 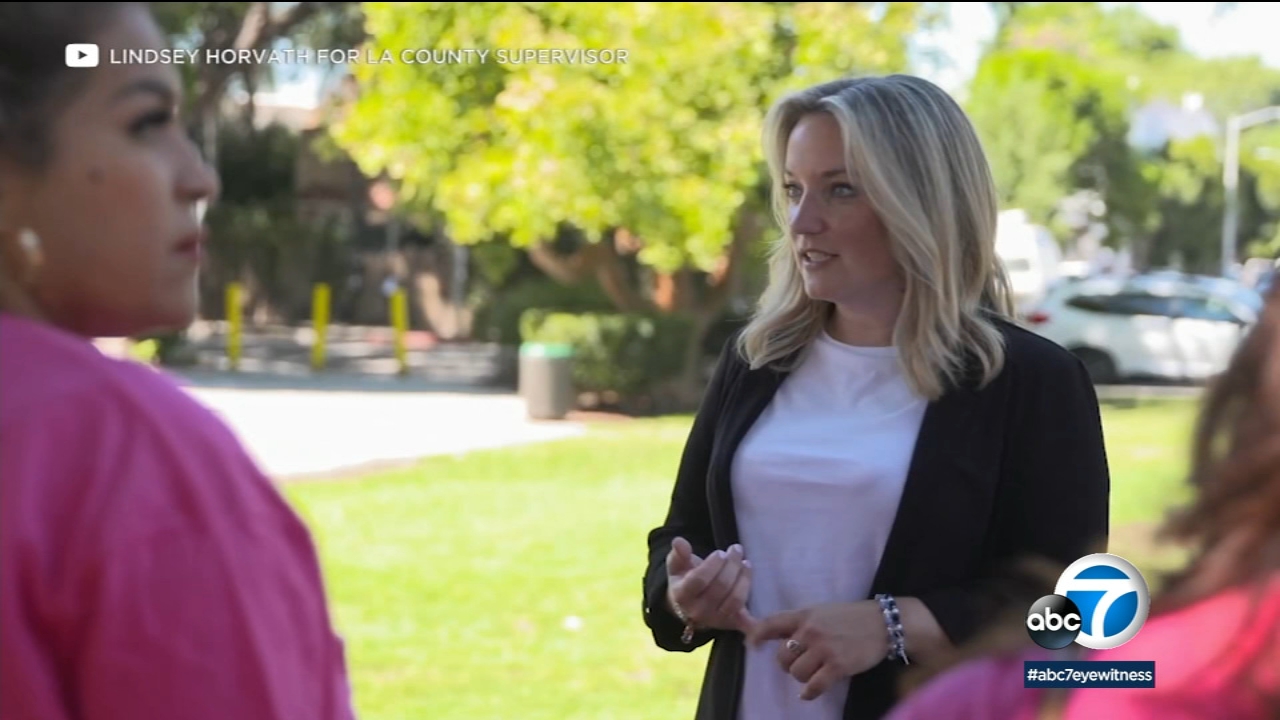 Women continue to rule LA County Board of Supervisors

What to know about Pelosi's likely House Democratic leader successor 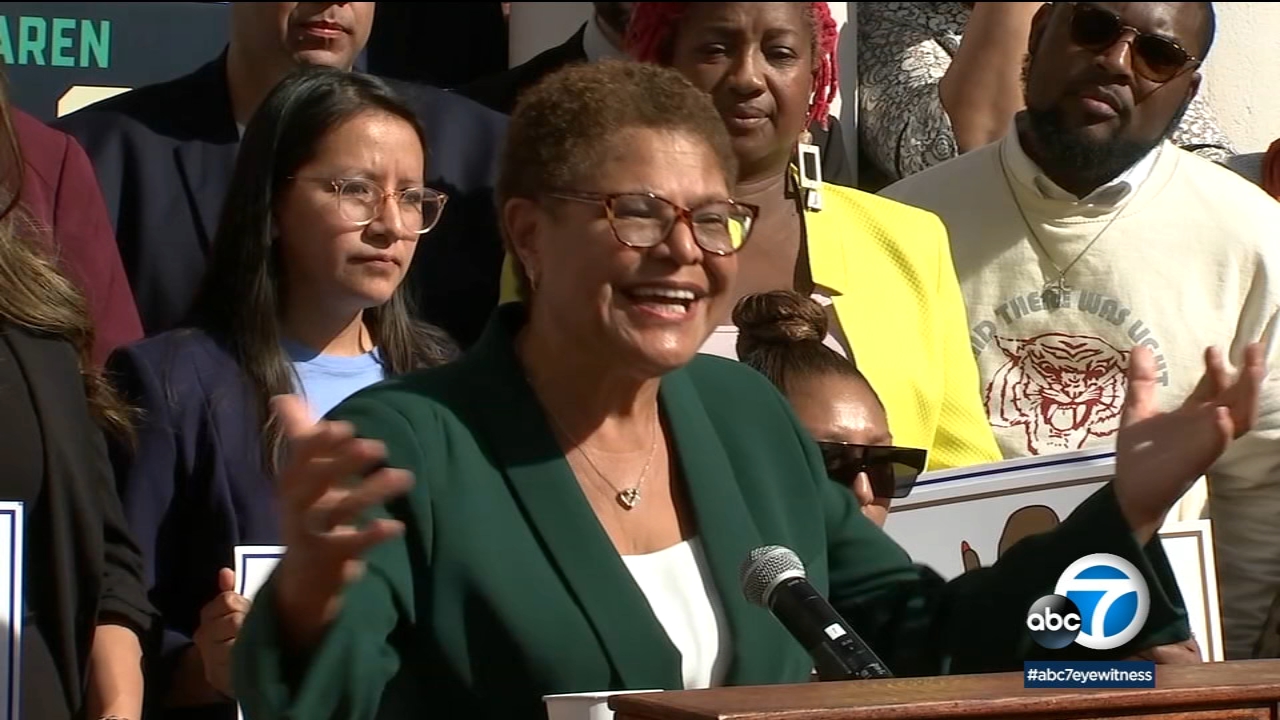