What to know before you go to Sunday's LA Pride Parade

ByAshley Mackey and Kirsten Cintigo via

The LA Pride Parade returns this Sunday for the first time in two years. Here are some things to know before you go.

Under the theme #LoveYourPride, this year's event also celebrates the parade's 50th anniversary, a historical moment that was postponed due to the pandemic.

The parade's Hollywood location also pays tribute to the first-ever permitted gay parade in the world which took place in Hollywood on June 28, 1970.

Before the official parade, LA Pride is hosting LA Pride in the Park on Saturday, June 11.

Taking place at the Los Angeles State Historic Park within the Chinatown neighborhood of Los Angeles, the festival includes performances from headliner Christina Aguilera, as well as Anitta, Syd, Chika, and Michaela Jaé.

Over 130 contingents of marchers, performers, nonprofits, celebrities, and the businesses that proudly celebrate their LGBTQ+ employees will be on hand as they walk in the 52nd Annual LA Pride Parade.

WATCH: Here's the best way to get around the LA Pride Parade this weekend

Additionally, there will be a free Pride Village street fair between Cahuenga and Vine from 11:00 a.m. to 10:00 p.m. The fair includes music, art, booths, food, drinks, and a Ferris wheel.

A beverage garden will be hosted on Cosmo Street between Hollywood Blvd. & Selma Avenue. Sponsor tents will be on the section of Hollywood Blvd. between Ivar Avenue and Vine Street.

As the parade nears, here are some things to know beforehand:

Parking in the Hollywood area is extremely limited. It's recommended to either use ride-sharing or public transportation. For those opting for the second choice, the Metro B Line (Red) is the most convenient choice as it has stops at Hollywood/Highland and Hollywood/Vine.

Sunday's LA Pride Parade and Pride Village are free and open to all ages.

Check out abc7.com/pride for stories about the LGBTQIA+ community and their allies, and share your Pride with #abc7eyewitness. 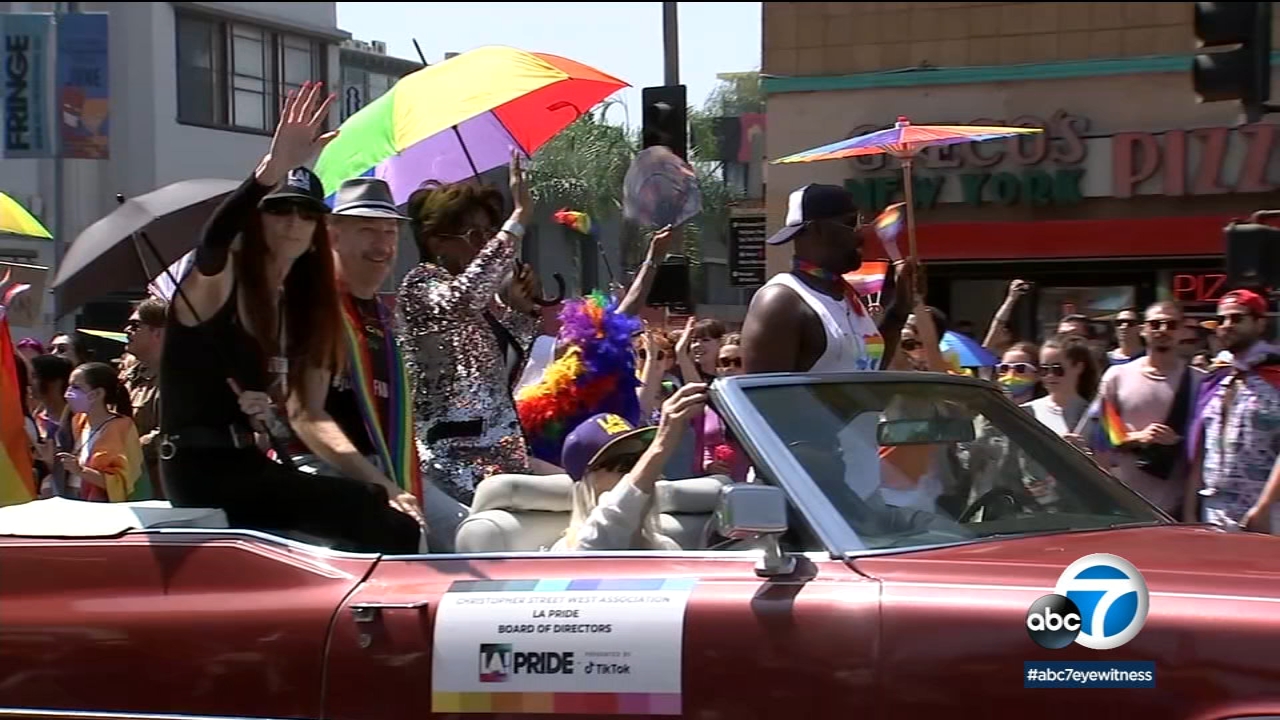 LA Pride Parade returns after 2-year hiatus due to pandemic 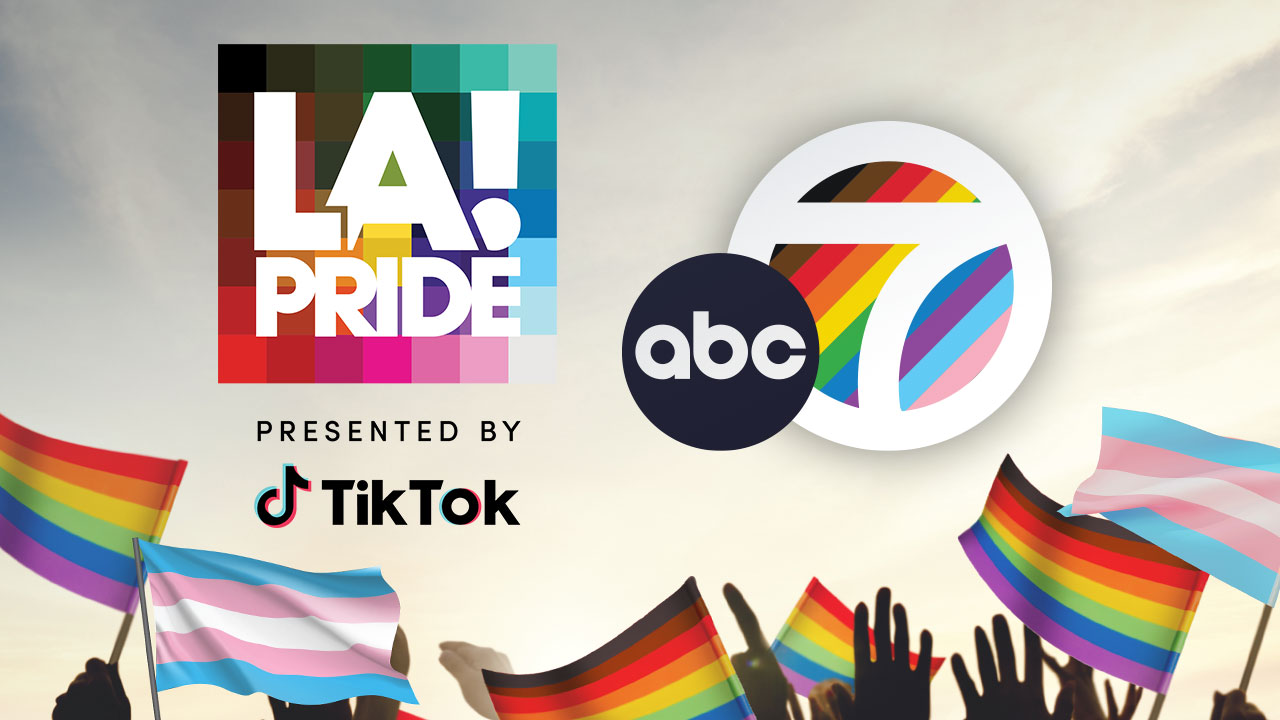 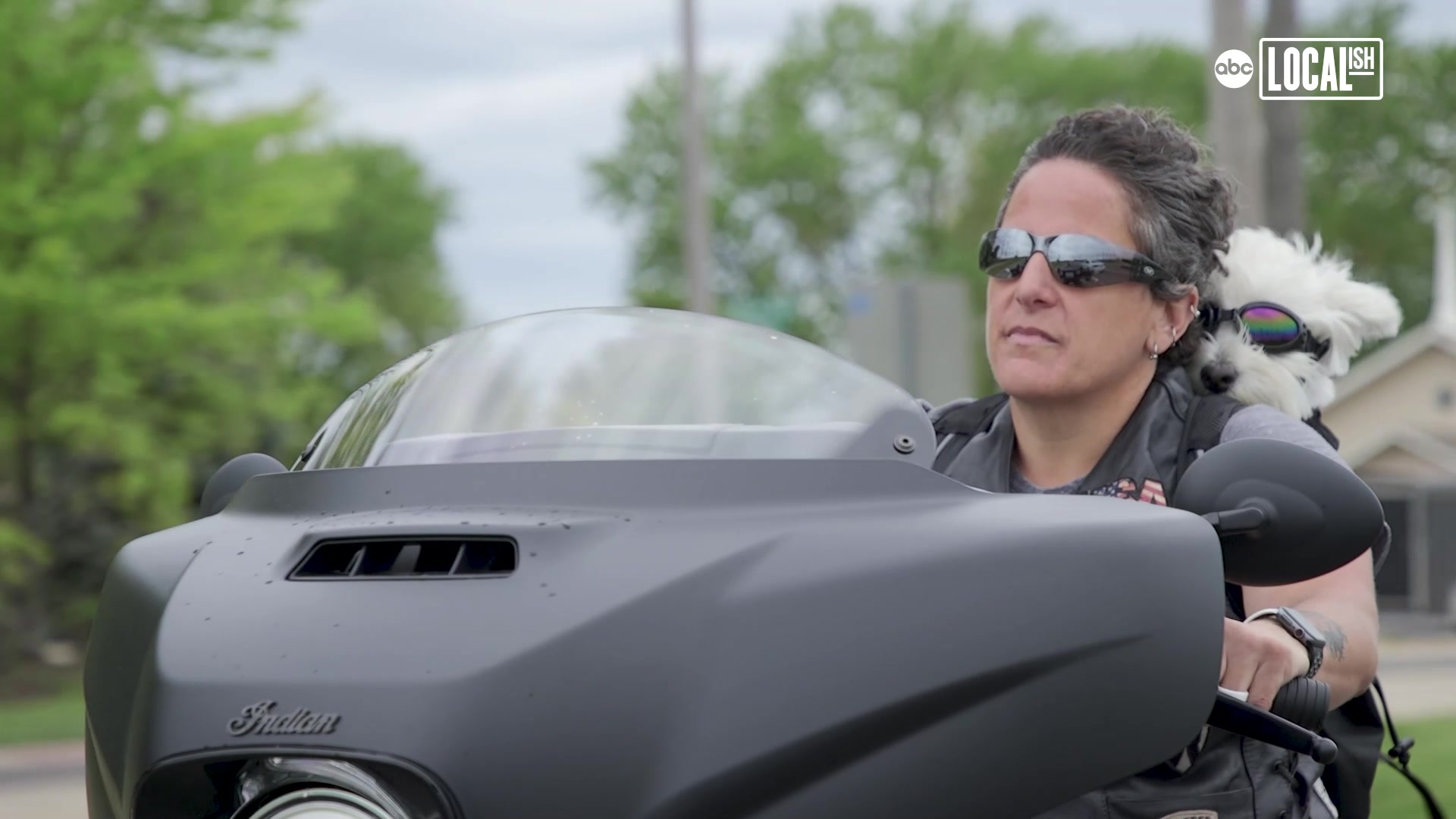