The district's new superintendent said after the deadly school shooting in Texas, local law enforcement knows exactly what to do.

The district's new superintendent said after the deadly school shooting in Uvalde, Texas, local law enforcement knows exactly what to do: "If there is a crisis, if there is a threat at school, you go in."

LOS ANGELES (KABC) -- The new school year is on the horizon.

The Los Angeles Unified School District has already rolled out a new menu, giving students a taste of what they'll be served at school this year.

But more serious issues are also being addressed, such as the safety of students.

The district's new superintendent, Alberto Carvalho, said after the massacre at an elementary school in Texas, local law enforcement knows exactly what to do during a crisis at school.

"If there is a crisis, if there is a threat at school, you go in," he said. "Eliminate the threat protect our students and protect the work force. That is the expectation, and that's what we train for."

Carvalho said the district has implemented new security measures at all LAUSD schools.

"We reduce the number of entry points in the schools," he told Eyewitness News. "We are deploying this year new technologies, additional security cameras in our buildings as well as a digital app that allows for the rapid communication of critical incidents, not only to our organization, but to law enforcement agencies."

In recent years, the superintendent said students have moved out of state or out of the community.

"I believe there are thousands of lost L.A. children, particularly pre-K, 1st, 2nd, 3rd grade and then at the high school level, but our early estimates put that number at anywhere between 10,000 to 20,000 kids in our community of school age who are currently not registered," said Carvalho.

Parent Yulissa Carias told ABC7 being open and honest with her daughter is the best way to let them know it's OK to be at school.

"I like to be honest with her, and that if she doesn't hear it from me, she'll hear it from somebody else," said the mom. "So I recommend to parents to let them know what going on and to know what it is."

The first day of school for LAUSD students is Monday, Aug. 15. 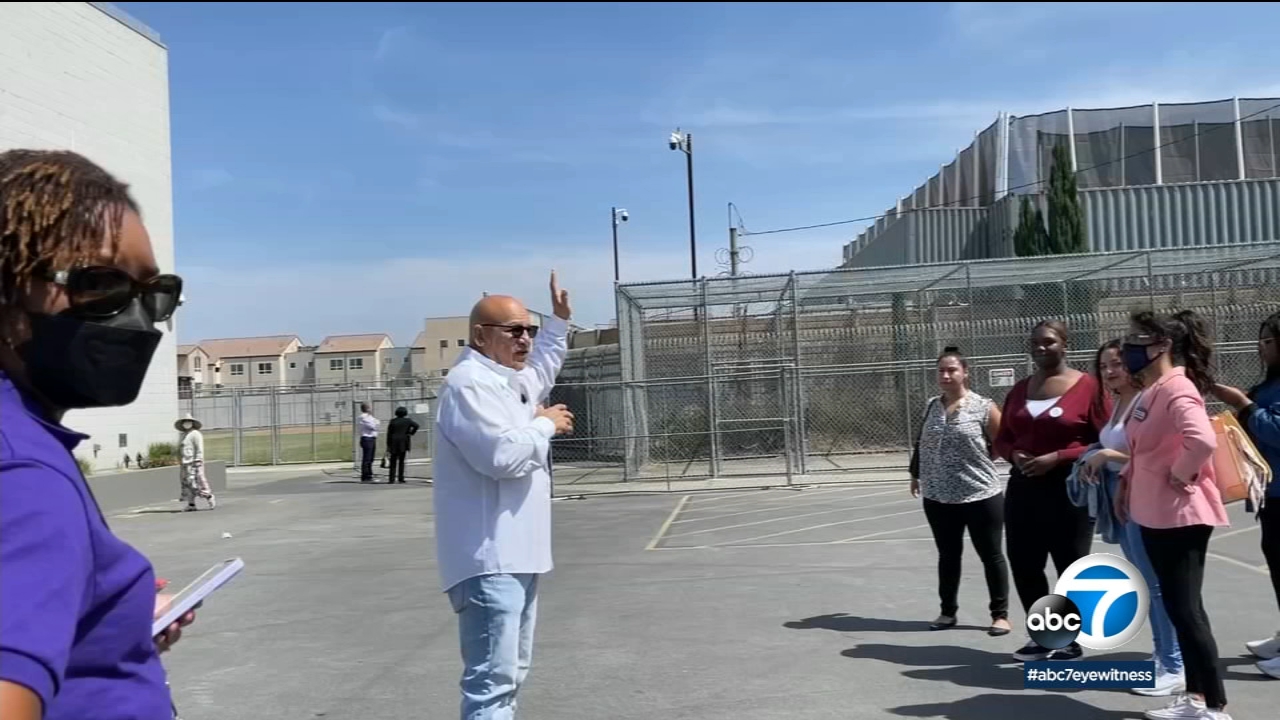 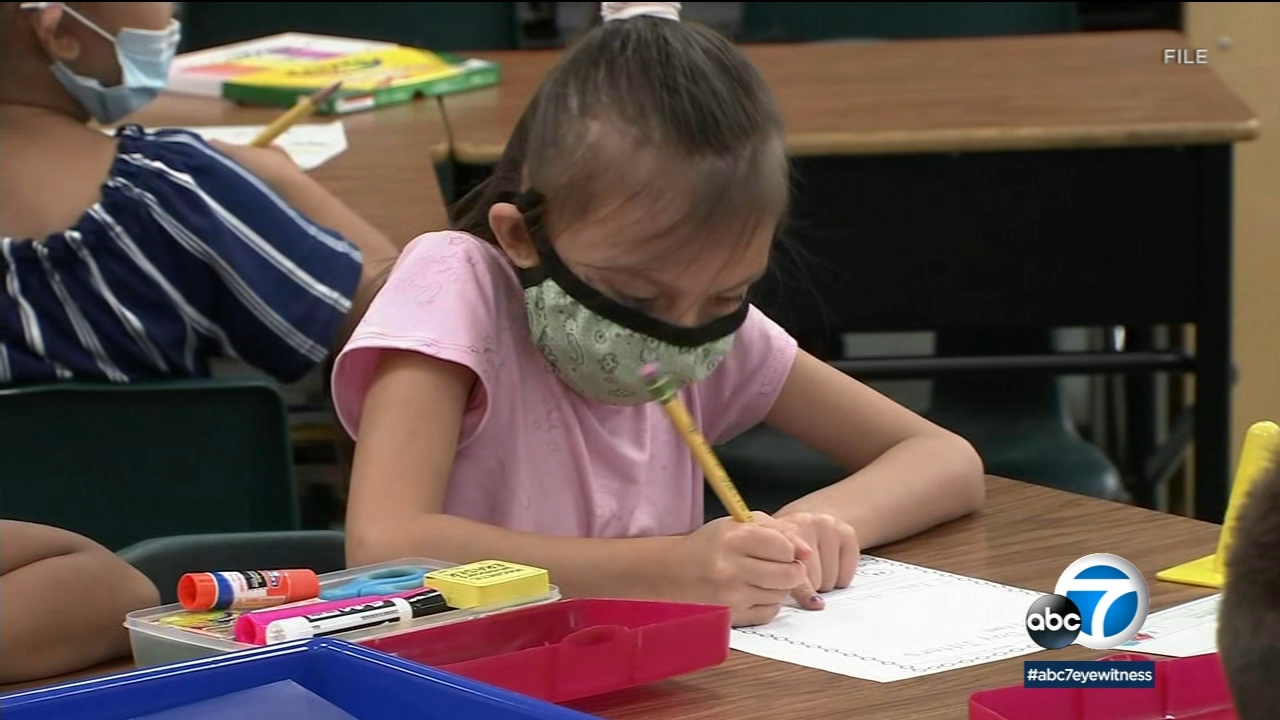 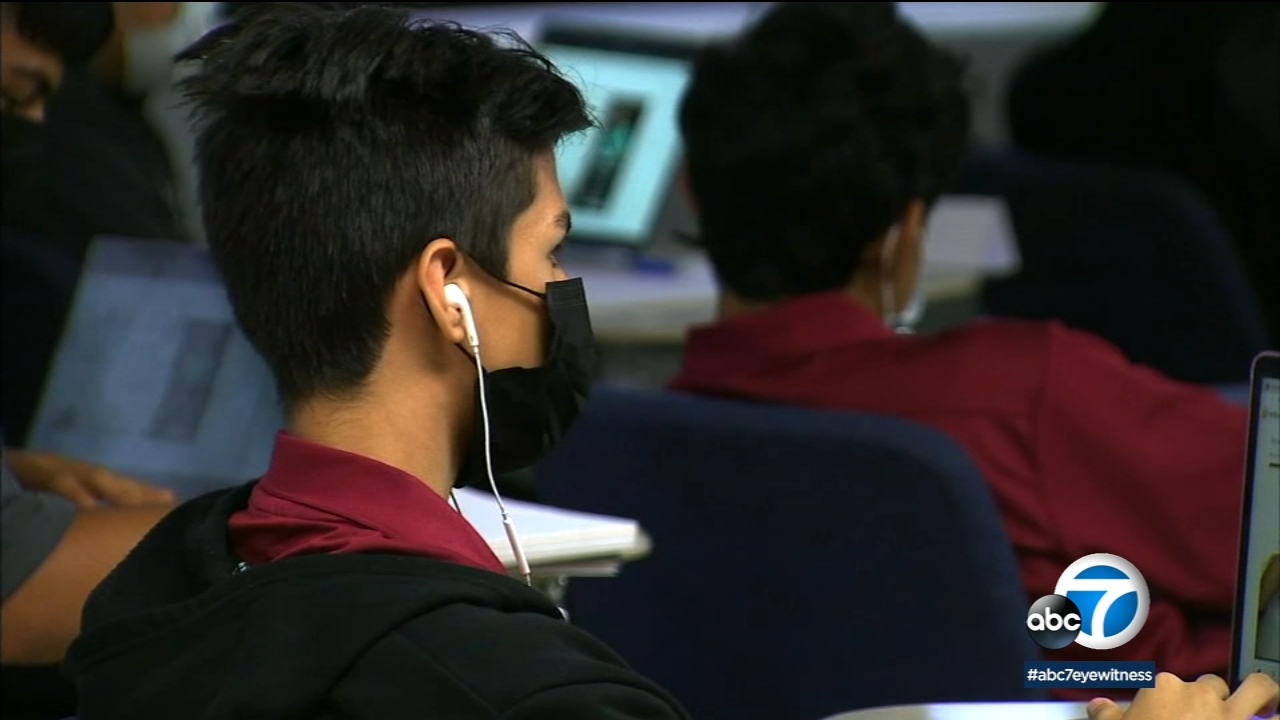 Schools grapple with COVID challenges as students prepare for return 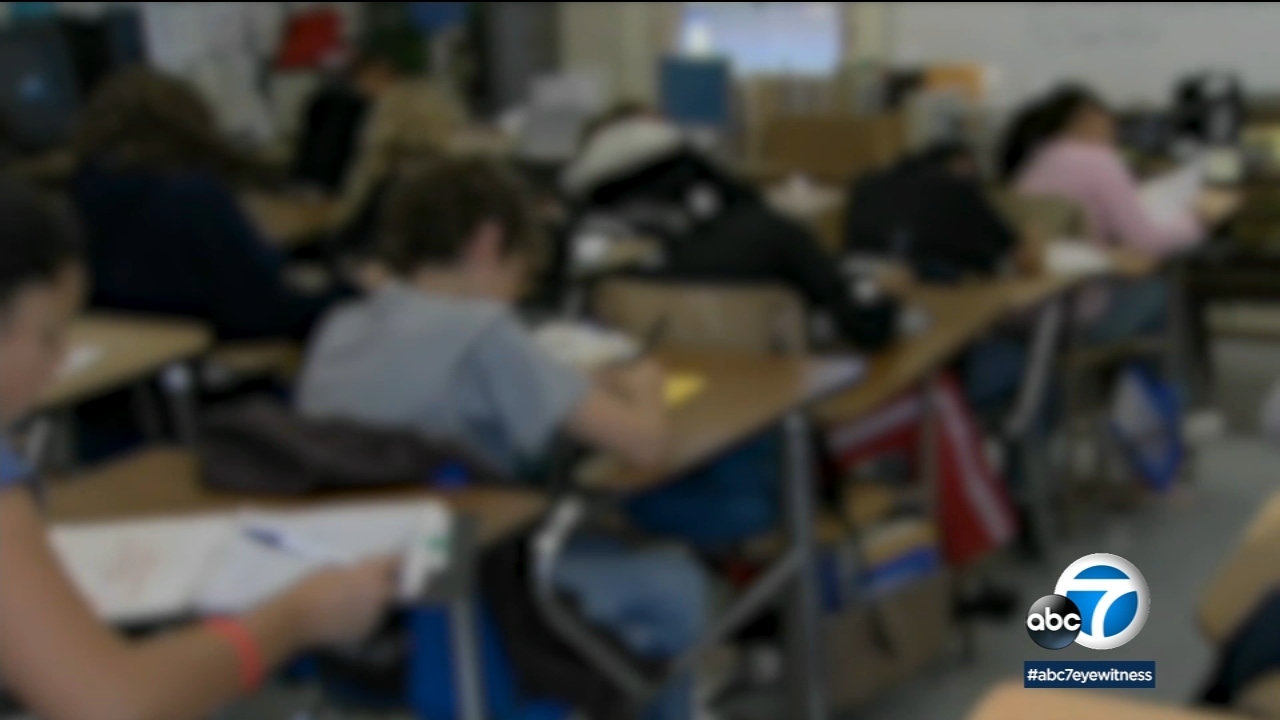