Raw sewage and feces was seen flowing down in some neighborhoods, according to residents.

Beaches along the south Los Angeles County and Orange County coast were closed Friday due to a spill of untreated sewage, according to authorities, and they say it's the largest spill in L.A. County history.

LONG BEACH, Calif. (KABC) -- Beaches along the south Los Angeles County and Orange County coast were closed Friday due to a spill of untreated sewage, according to authorities, and they say it's the largest spill in L.A. County history.

A sewer main line failed Thursday afternoon in the city of Carson and 6 million to 7 million gallons of sewage spilled into the Dominguez Channel, county officials said.

Local wildlife rescue organizations told Eyewitness News crews are on standby for reports on marine life that could be impacted.

"There's some shoreline spots, there's some spots offshore, there's a spot in the Dominguez Channel, so we're monitoring a variety of locations for indicators of sewage and we'll keep doing that until it returns to background levels," said Bryan Langpap with L.A. County Sanitation Districts.

He said it's unlikely drinking water is contaminated, but testing is under consideration. As of 2 p.m. on Friday, raw sewage could still be seen flowing in some neighborhoods.

"It's just flooding the street with fecal matter and toiletries just going down the street," said one resident. "Odor is really, really bad ... contaminating our neighborhood."

The 70th annual Polar Bear Swim that usually draws hundreds of people to Cabrillo Beach in San Pedro for a New Year's Day plunge was canceled.

Authorities said the beaches would remain closed until testing of water samples shows bacteria levels are within state standards.

LA County Supervisor Janice Hahn called for an investigation by the county Sanitation District to determine whether the spill was caused by "aging or faulty infrastructure."

"A sewage spill of this magnitude is dangerous and unacceptable, and we need to understand what happened," she said in a statement.

After dealing with a foul odor issue coming from the Dominguez Channel earlier in the year, neighbors are calling for swift action.

"At this point, we feel like nothing is being done for us, but you know, we are getting charged our tax dollars. So it just doesn't make sense," said one Carson resident. "I think that we, as a community, have to demand for our representatives to do what they're supposed to do for us. That's what we're paying them for." 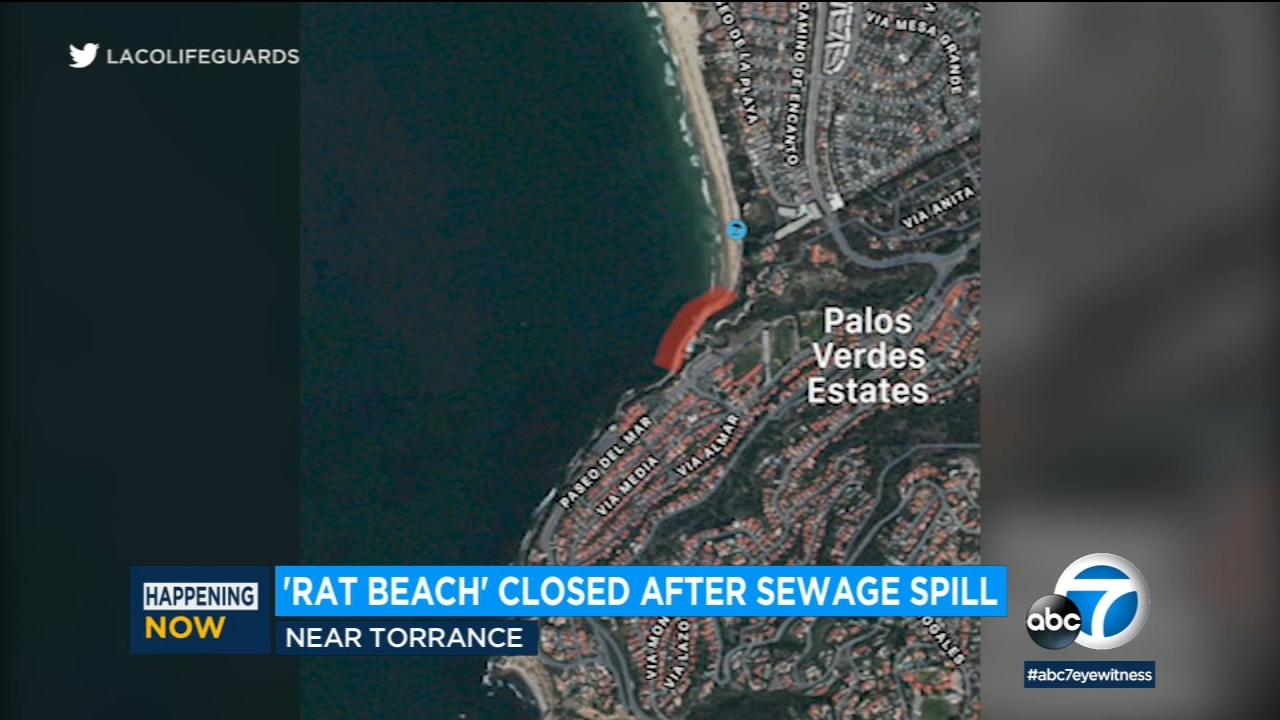 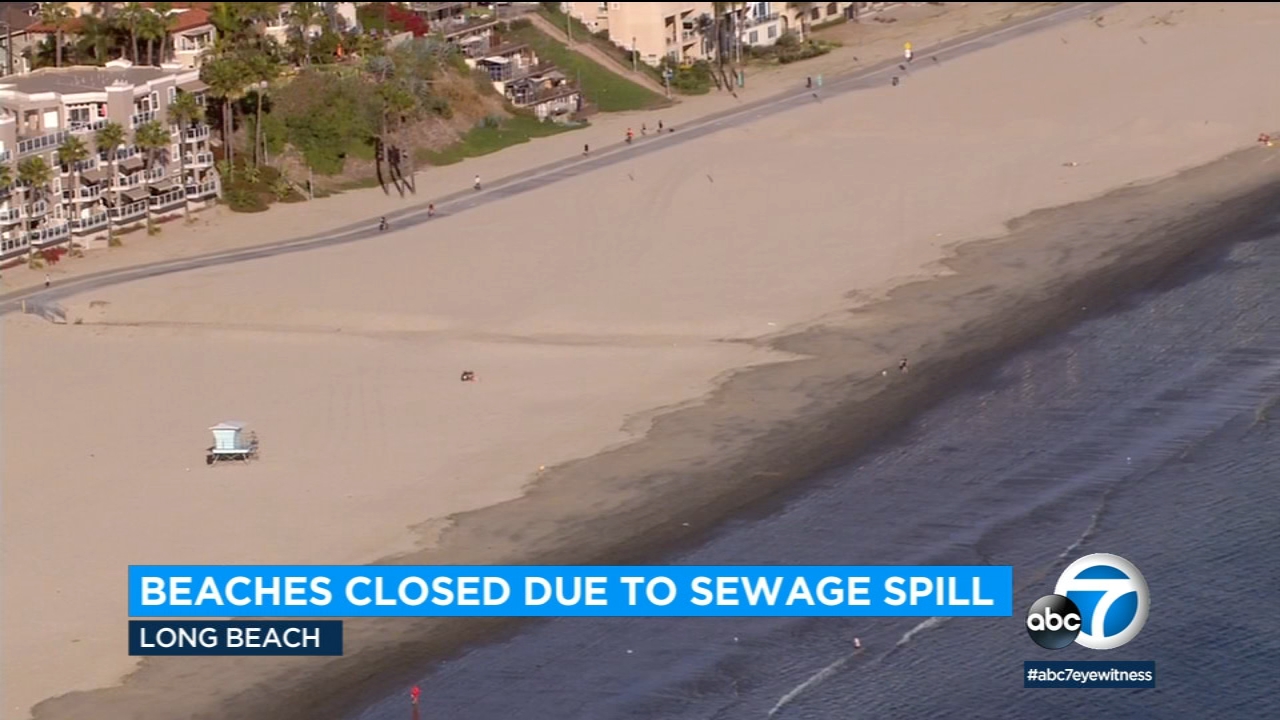 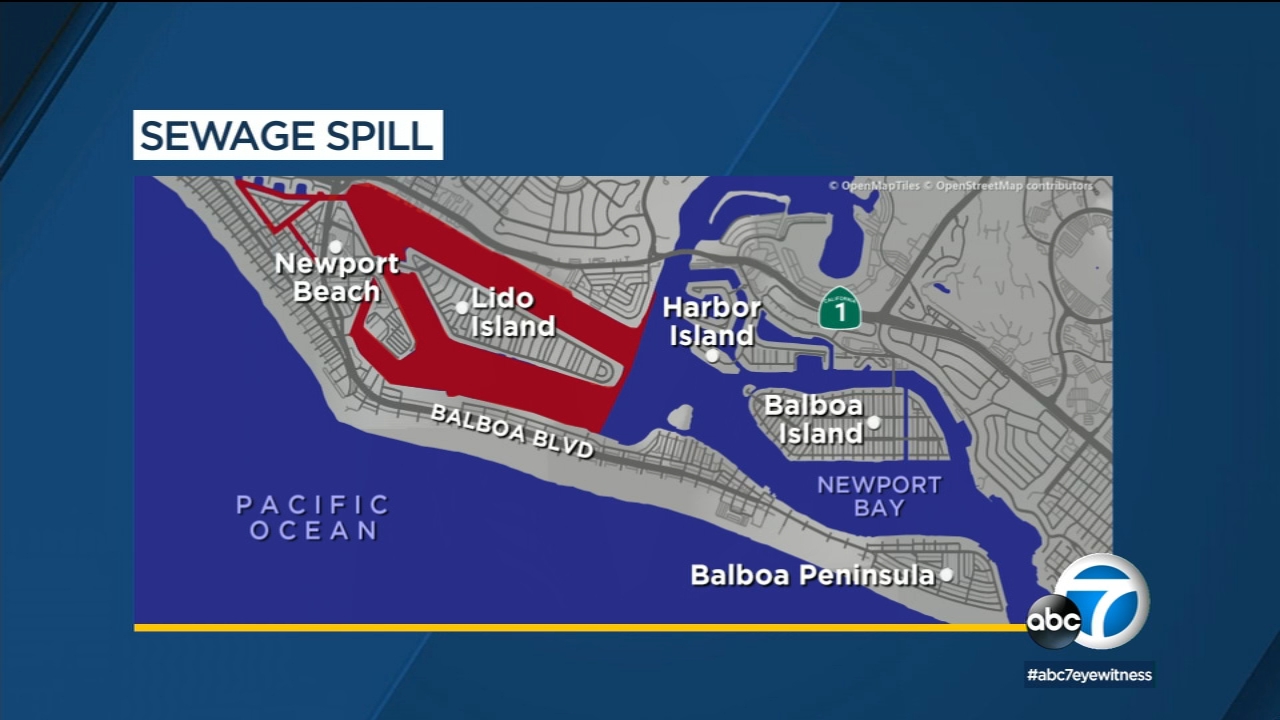