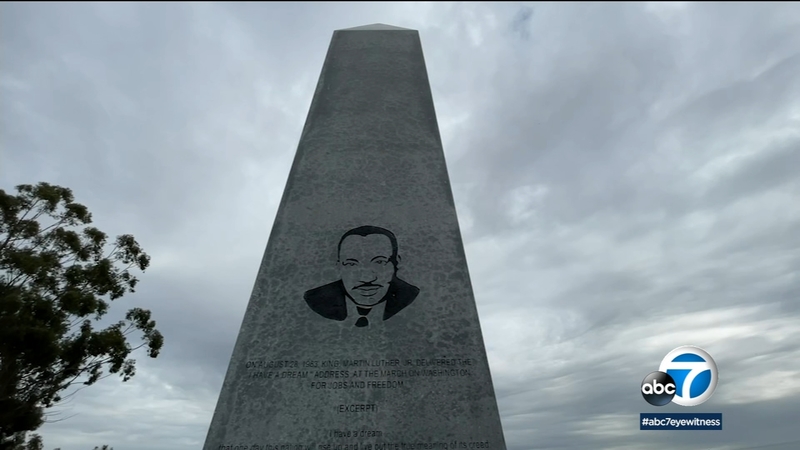 "When I was in seventh grade, Dr. King came to Chicago to march against the segregated neighborhoods that he found were just as bad in the northern cities like Chicago as they were in the deep South," said Rogers.

It was also in Chicago that Dr. King said: "Of all the forms of inequality, injustice in health is the most shocking and the most inhuman because it often results in physical death," according to the Associated Press. It was at a news conference in connection with the Medical Committee for Human Rights.

"The situation of health care in this country was abysmal for minorities. The segregation of hospitals," said Rogers.

Dr. Rogers is now president of Physicians for a National Health Program (PNHP.) Alongside colleagues like Dr. Paul Song, who leads the California chapter, the group advocates for a more just system through Medicare for All.

"Physicians for National Health Program was actually founded by a doctor by the name of Quentin Young, who was actually, ironically, Martin Luther King's physician," said Dr. Song. "Dr. Young during the riots, and also during the protests, organized a group of doctors to basically go down to all the freedom marches, to really help if anyone was injured during those marches to provide medical assistance."

Dr. Song stressed that while a lot of disadvantaged communities may have achieved equalities in one way or another, gross divides in health care remain. Many of those inequities have been exacerbated here in Southern California during the pandemic.

"I think right now in California, we face a very pivotal moment," added Song. "We still have roughly three million people that are uninsured. We have millions of people that are underinsured, meaning, even though they have a piece of paper that says they have insurance, that their co-pays and deductibles make it so expensive that they can't seek the care."

"One of the things that COVID did highlight was how your life expectancy is more determined by your zip code than your genetic code," said Dr. Rogers.

Those hardest hit are often frontline workers and people in low-income and communities of color.

"Dr. King's words have always resonated with me. And I think he really goes back to the book of Matthew about caring for the least among us," said Song. "That we're not defined by how many billionaires we create in society, but really about how we care for the most marginalized, our poor brothers and sisters. Really, those that don't have a voice in our society."