A man was killed Friday in what authorities believe was a road rage incident in the city of Maywood.

MAYWOOD, Calif. (KABC) -- A man was killed Friday in what authorities believe was a road rage incident in the city of Maywood.

According to the Los Angeles Sheriff's Department, deputies responded to the intersection of E. 58th Street and Atlantic Boulevard at around 8:18 p.m. regarding a crash involving a pedestrian.

When they arrived, they found the victim, who was described only as a Hispanic man, suffering from injuries to his torso. He was rushed to the hospital where he later died.

"Investigators determined a road rage incident occurred prior to the victim being struck by the suspect vehicle," read a statement from the sheriff's department.

The sheriff's department said the suspect has since been taken into custody though his identity was not released.

It's unclear what may have sparked the alleged road rage and what exactly led up to the collision.

Anyone with information is urged to contact the Los Angeles County Sheriff's Department's Homicide Bureau at 323-890-5500. 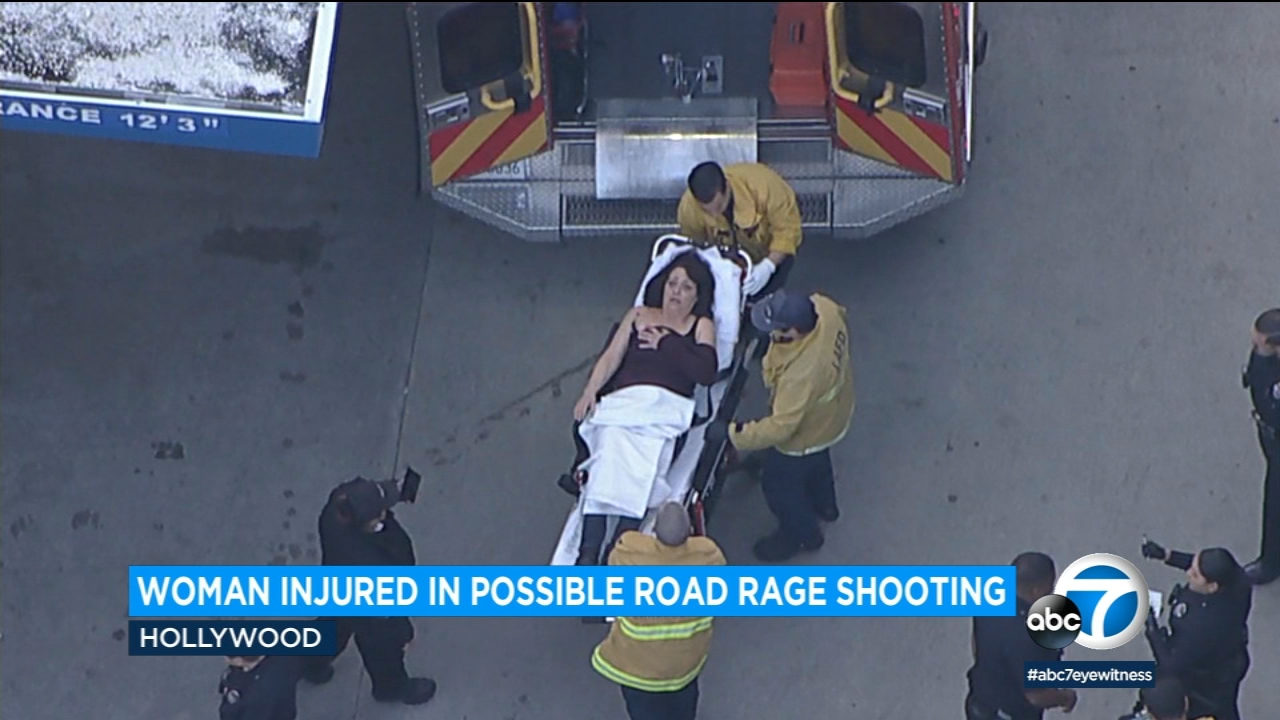 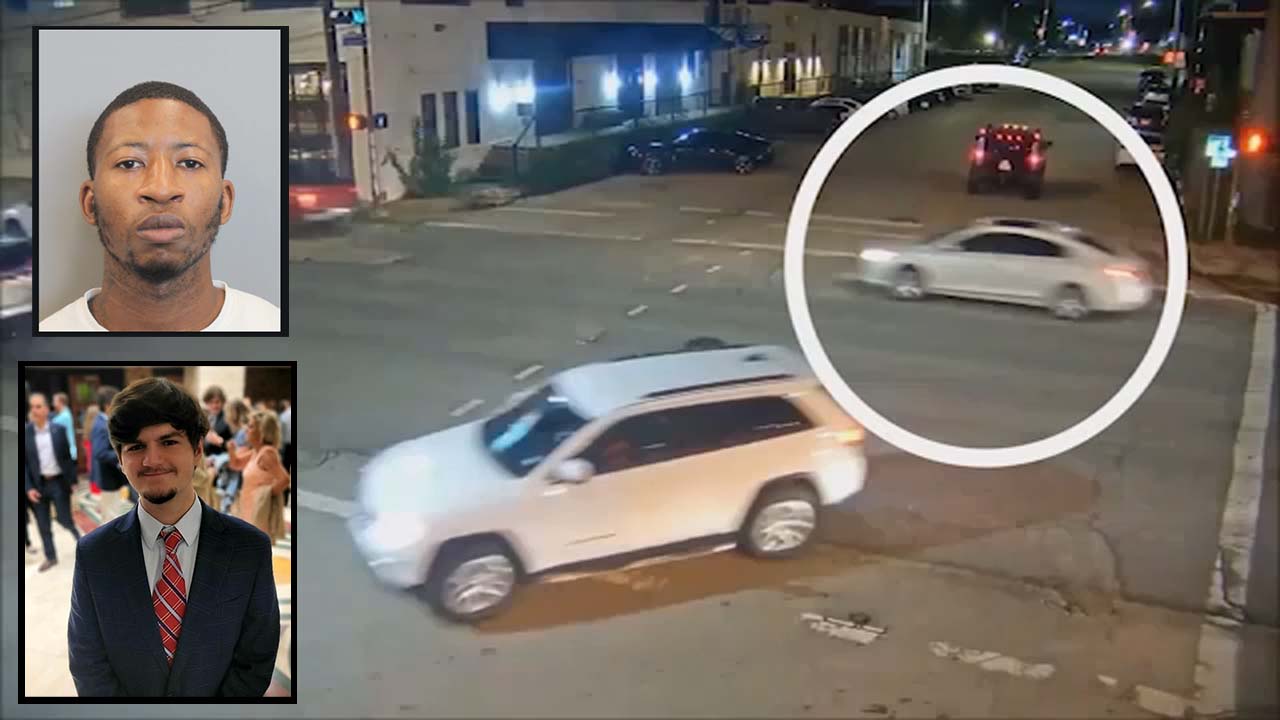