KABC
By Leanne Suter and ABC7.com staff
LOS ANGELES (KABC) -- Joshua Thiede, an Uber and Lyft driver who had been reported missing for more than a week, was found Monday night at a Los Angeles hospital, his friends said.

Thiede was last seen around 11:30 a.m. Feb. 11 in the 1000 block of Wilshire Boulevard in the city. He had not been seen or heard from since then. On Feb. 12, his mother said a 911 hang-up call had been made from his phone. Two pings showed his last known whereabouts were in the Pico-Union area.

Thiede's friends did not provide any further details on how he was located at the hospital.

His mother released a statement early Tuesday morning saying, in part, "At this time, we do not have all the details. We are just extremely happy that he is alive. We are continuing to ask the LAPD to investigate the circumstances that landed him in the hospital. 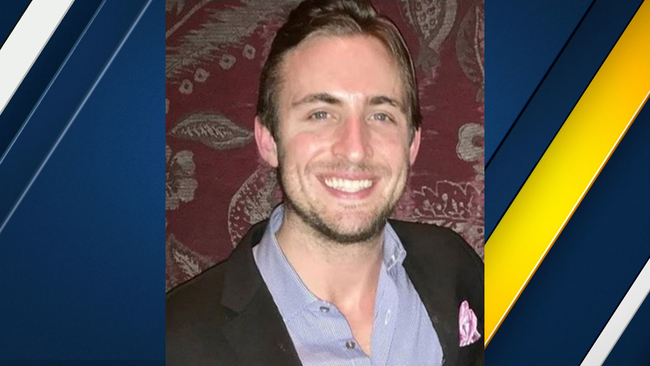 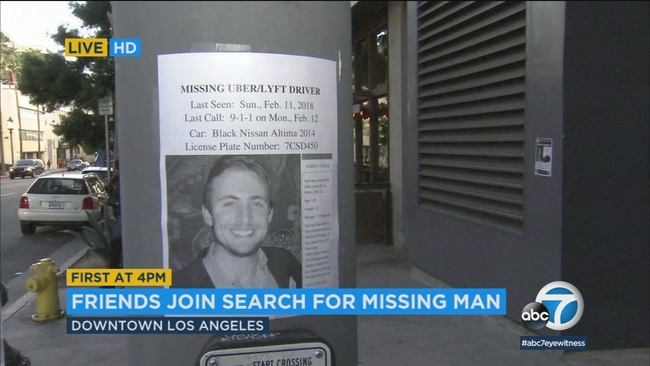