LOS ANGELES (KABC) -- A car was recovered from the side of a mountain in the San Luis Obispo area in connection with the suspicious case of a missing North Hollywood couple, officials announced on Friday.

The couple, 20-year-old Olivia Hannah Gonzalez and 21-year-old Brian Fernandez, left for a trip to Big Sur on Dec 23. Family said the couple was expected to return on Christmas Day.

On Tuesday, a car matching the description of Fernandez's vehicle was located about 325 feet down a cliff off State Route 1 wedged between rocks near Ragged Point.

The San Luis Obispo County Sheriff's Office said the body of Gonzalez and two dogs were later pulled from the scene, but Fernandez has yet to be located.

The vehicle was being examined by investigators after it was pulled from the side of the cliff.

Investigators described the situation as suspicious and stated they continued to search for Fernandez. 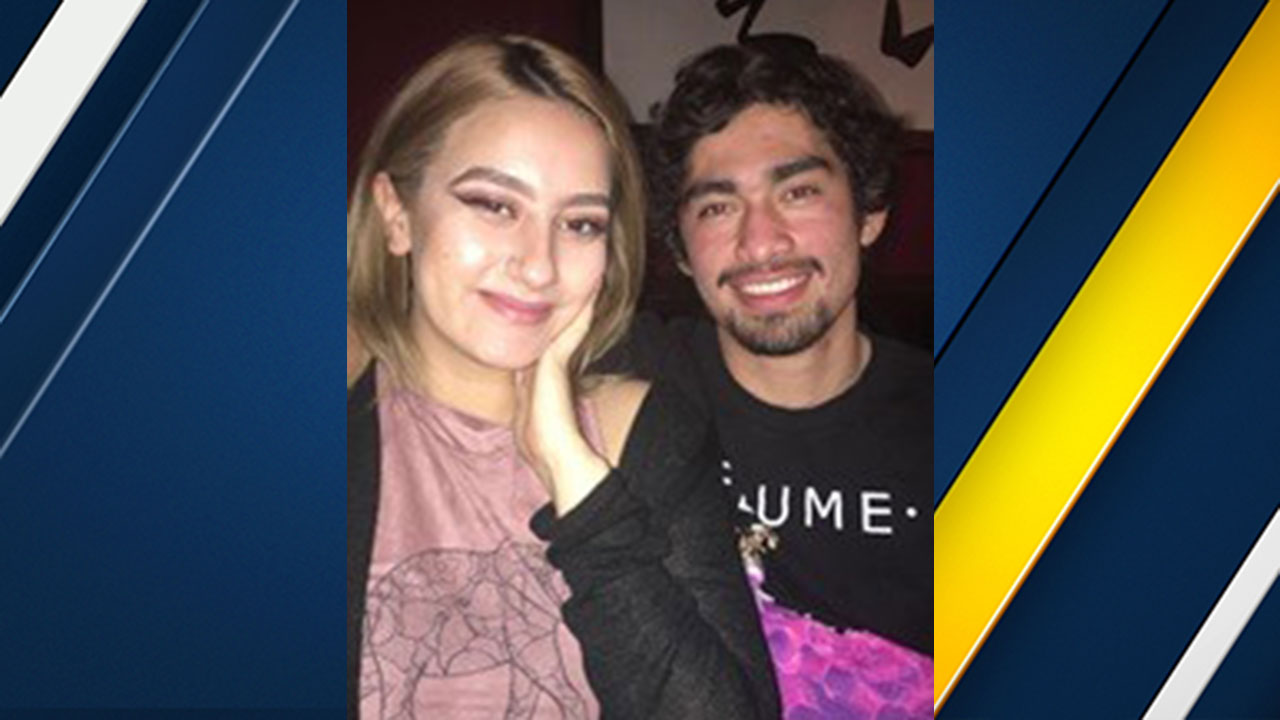 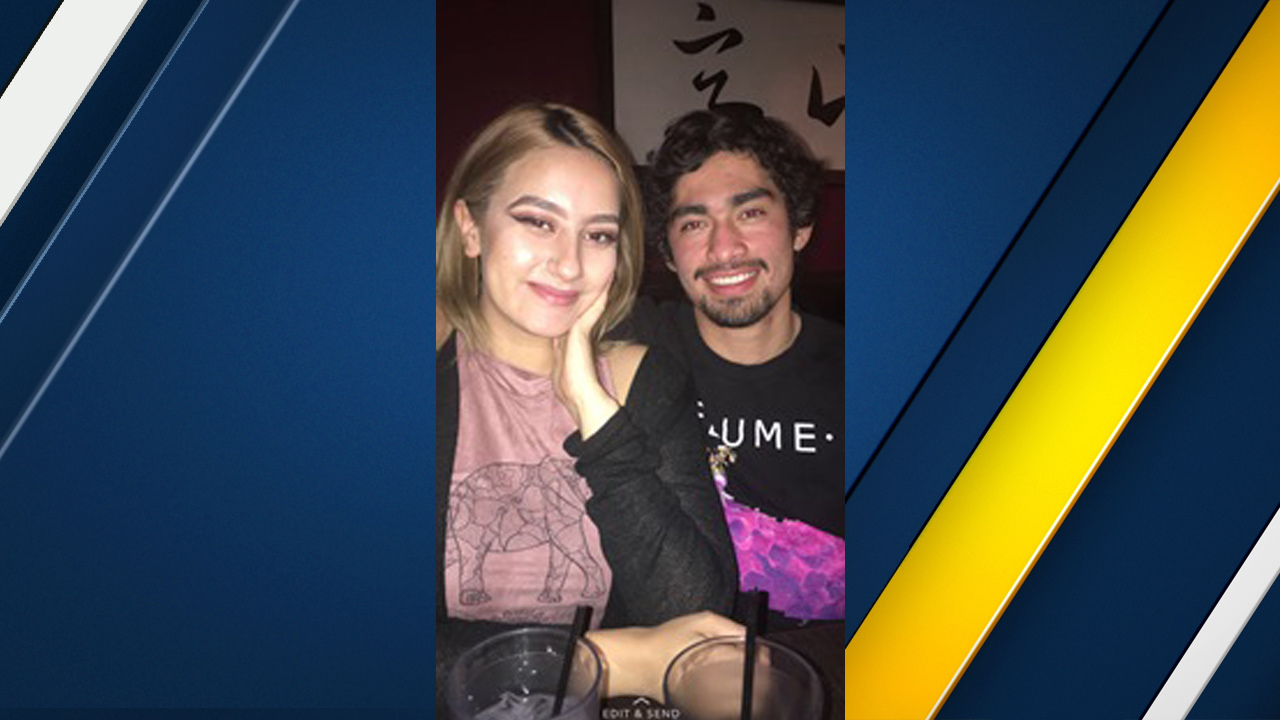 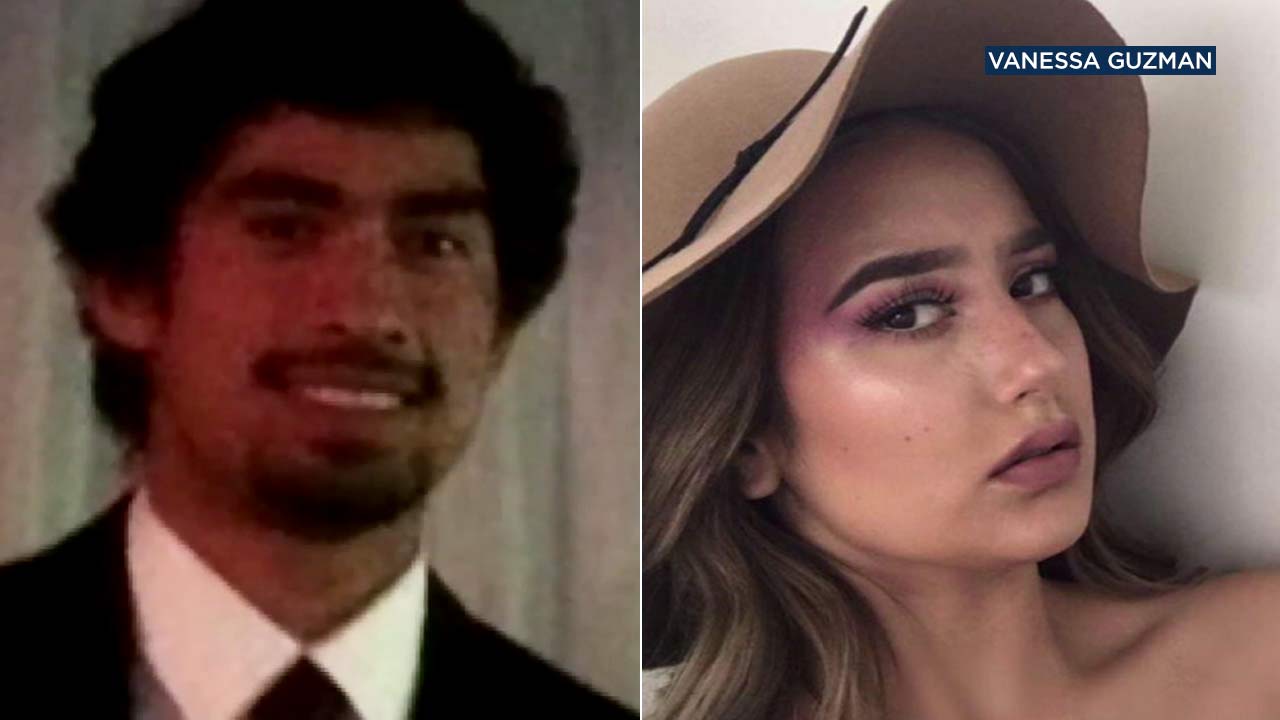