Three mountain lion cubs have been adopted by a zoo in Ohio after their recovery from the Zogg Fire.

REDDING, Calif. -- After their rescue from the Zogg Fire, these three mountain lion cubs took time to recover at a veterinary hospital. Now, they have been adopted, and will soon settle into their long-term home at Columbus

"Named 'Captain Cal' by the Cal Fire firefighters who found him limping down a burned-out road in Redding on September 30, 2020, the severely burned orphaned mountain lion cub is now fully recovered, 47 days after he was first rushed to Oakland Zoo's veterinary hospital by the California Department of Fish & Wildlife (CDFW)," according to a press release from the Oakland Zoo.

Captain Cal is not related to the two female cubs, though in their time together at the hospital, they have bonded.

They will be on a flight to Indianapolis, Indiana with members of Oakland Zoo's team to ensure their safety, and a smooth transition. From there they will be driven to the Columbus Zoo.

After the cubs are medically cleared following a quarantine period, the zoologists hope to introduce them to their older female mountain lion, Jessie.

"At almost 17 years old, Jessie has surpassed the median life expectancy of 16 years for mountain lions in human care at facilities accredited by the Association of Zoos and Aquariums (AZA). While she is now nearly blind, she is still in good health overall. The Columbus Zoo's Animal Care team notes that she has a sweet disposition toward other mountain lions-she was very close to her brother, Billy, with whom she was rescued as part of a wildlife confiscation in 2004. Billy passed away in early 2020, and the team hopes to provide Jessie with the opportunity to form a bond with the cubs in the future," according to the press release.

The three of them were rescued by firefighters. Captain Cal, unlike the other two, suffered from burns in his close call with the flames at only a few weeks old.

"In their native range, mountain lion cubs stay with their mothers until they are around two years of age in order to learn the skills to survive on their own. Because these cubs were orphaned at such a young age, they would be unable to learn how to survive in the wild," according to the press release. 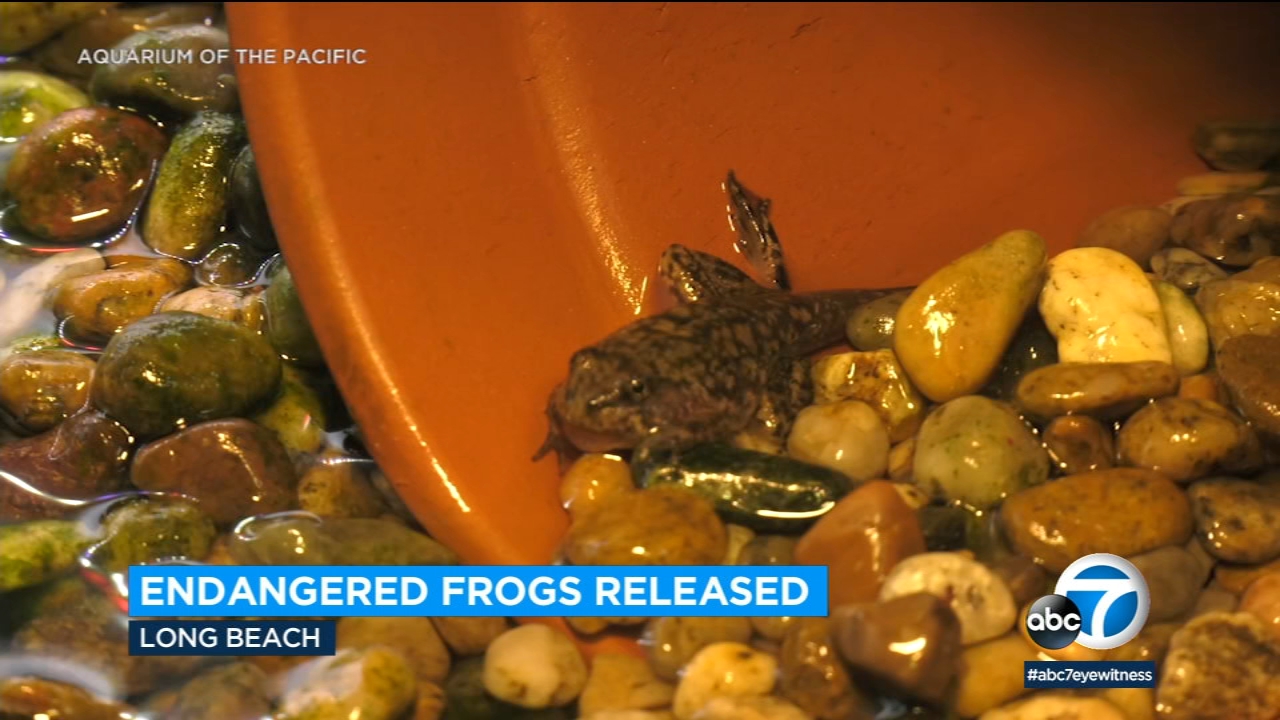 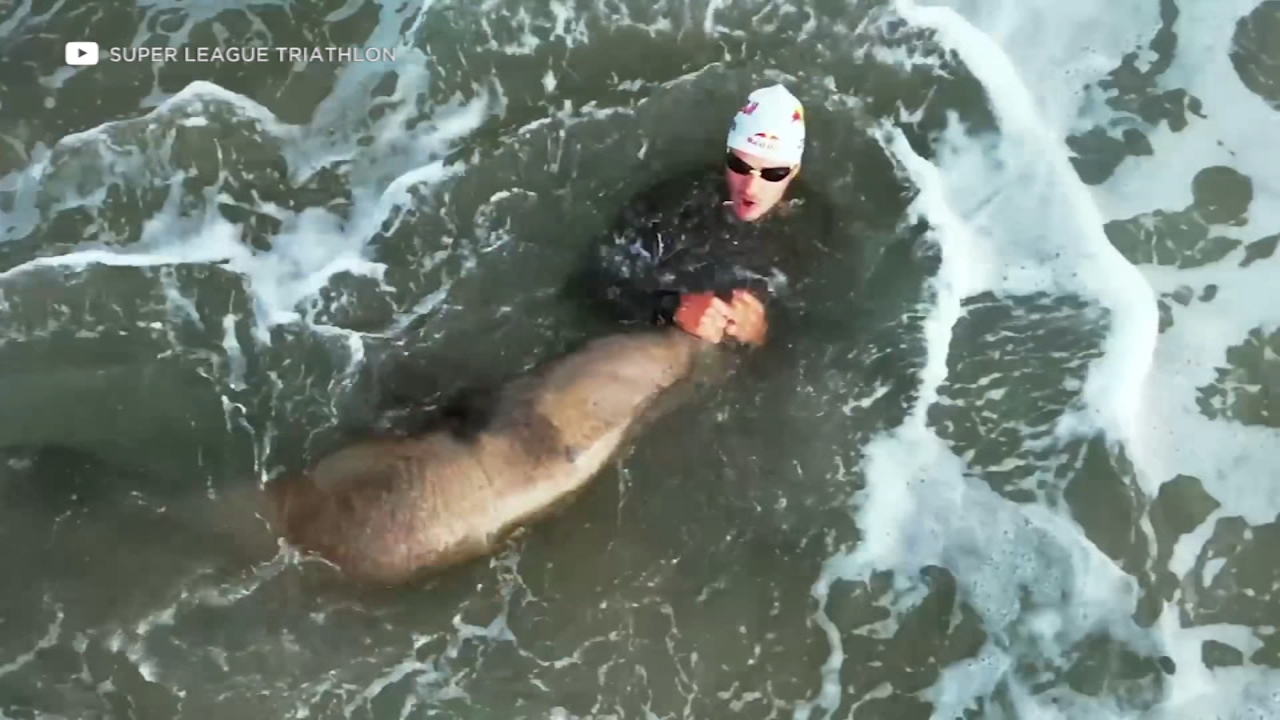 Stockton killings happened in dark areas where cameras were scant