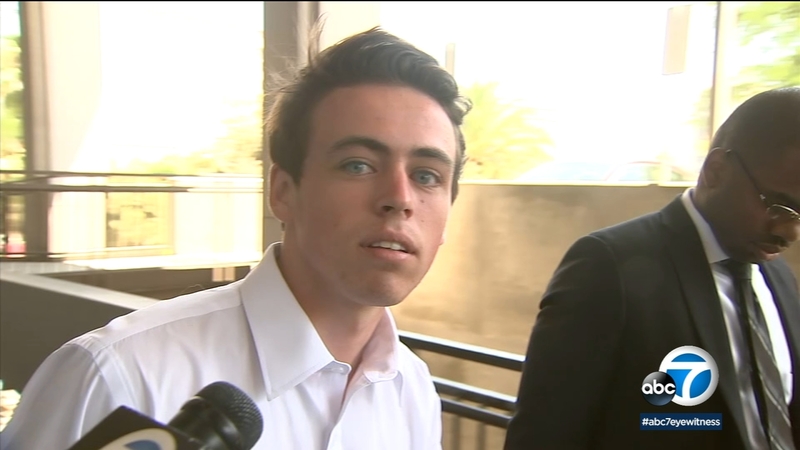 LOS ANGELES (KABC) -- Cameron Terrell, a 19-year-old from Palos Verdes who beat murder charges last year, is now in lockup for a separate series of crimes.

According to court records and sources close to the investigation, Terrell was allegedly an accomplice in a San Pedro carjacking that happened five months before the fatal shooting that led to his trial last year.

A carjacking suspect told investigators that he was helped by someone named, "Cam" who had a "W" tattooed on his chest.

Throughout last year's trial, prosecutors displayed pictures of Terrell which included the inked "W" on his chest.

In that trial, Terrell confessed that he drove the getaway car for two younger friends in October of 2017, but was unaware that they were packing a weapon or had plans to gun down a stranger.

Justin Holmes was killed. A companion was wounded.

Terrell was found not guilty. The two juveniles involved have not been tried yet.

Terrell's lawyer Jovan Blacknell says the new charges are a retaliatory move by the district attorney because prosecutors lost the case against Terrell.

"This is their attempt to find some other basis to detain him and this is what we are doing now," says Blacknell.

Terrell was 17 years old at the time of the carjacking. All proceedings will be held behind closed doors at juvenile court.

His lawyer says Terrell's arrest interrupts his studies at the University of Houston and that Terrell is "not around the gang or the gang hangouts," instead excelling at school.
Report a correction or typo
Related topics:
palos verdes estateslos angeles countytrialjailteenagerlegalcarjacking
Copyright © 2021 KABC-TV. All Rights Reserved.
RELATED 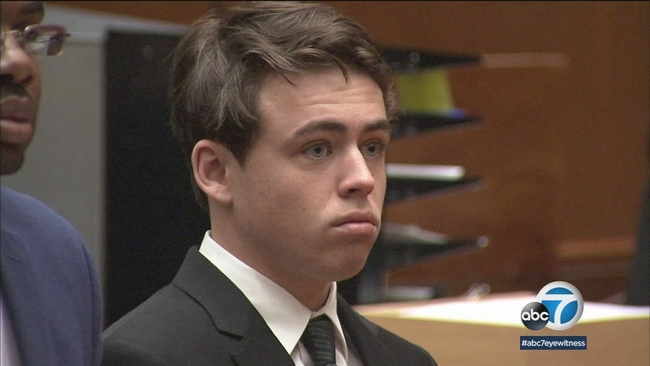