Paul Pelosi 'is expected to make a full recovery.'

Nancy Pelosi's husband underwent skull surgery Friday morning after being "violently assaulted" with a hammer during a targeted break-in to their San Francisco house, sources say.

SAN FRANCISCO (KABC) -- Paul Pelosi, husband of House Speaker Nancy Pelosi, allegedly underwent skull surgery Friday morning after being "violently assaulted" with a hammer during a targeted break-in to their San Francisco house, officials and sources confirm. Nancy Pelosi was not home or in San Francisco at the time of the attack.

The suspect, who is in custody, has been identified as 42-year-old David Depape, according to the San Francisco Police Department.

Police arrived at Pelosi's home around 2:30 a.m. where they found Depape taking a hammer from Paul Pelosi, and attacking him with it.

Sources confirm to ABC News that the break-in is suspected to be targeted, as Depape allegedly entered through a sliding glass door and was looking for Nancy Pelosi herself, shouting "Where's Nancy?"

Nancy Pelosi was in Washington, D.C., with her protective detail at the time, according to the Capitol Police.

ABC News reports that her husband's injuries are "significant," but according to two familiar sources, he is expected to recover. Multiple sources have told the ABC7 I-Team that Pelosi underwent skull surgery Friday morning after the attack. Those sources initially described the procedure as brain surgery.

Police said Depape will be charged with attempted murder, assault with a deadly weapon and elder abuse, among other charges.

It's unclear if there was a law enforcement presence at the couple's San Francisco home at the time.

The motive is under investigation, Pelosi's spokesperson, Drew Hammill, said in a statement.

The Capitol Police, FBI and San Francisco Police Department are all involved in the investigation. The San Francisco District Attorney's Office said the case will be handled locally. Charges are forthcoming but have not yet been filed, the district attorney's office said.

"The Speaker and her family are grateful to the first responders and medical professionals involved, and request privacy at this time," Hammill added.

Senate Majority Leader Chuck Schumer said in a statement, "What happened to Paul Pelosi was a dastardly act. I spoke with Speaker Pelosi earlier this morning and conveyed my deepest concern and heartfelt wishes to her husband and their family, and I wish him a speedy recovery."

Senate Minority Leader Mitch McConnell tweeted that he's "horrified and disgusted" by the attack, adding, "Grateful to hear that Paul is on track to make a full recovery." 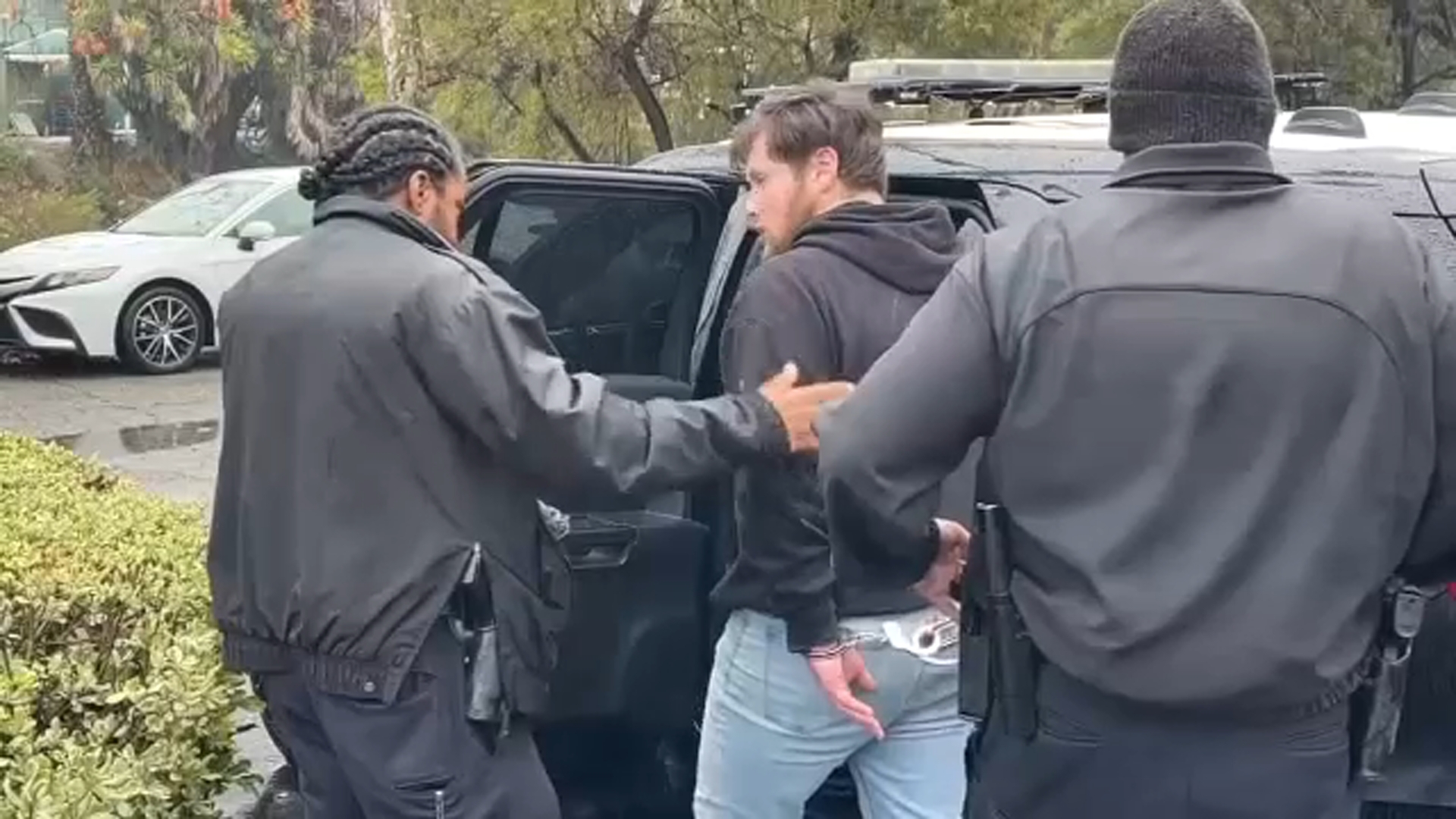 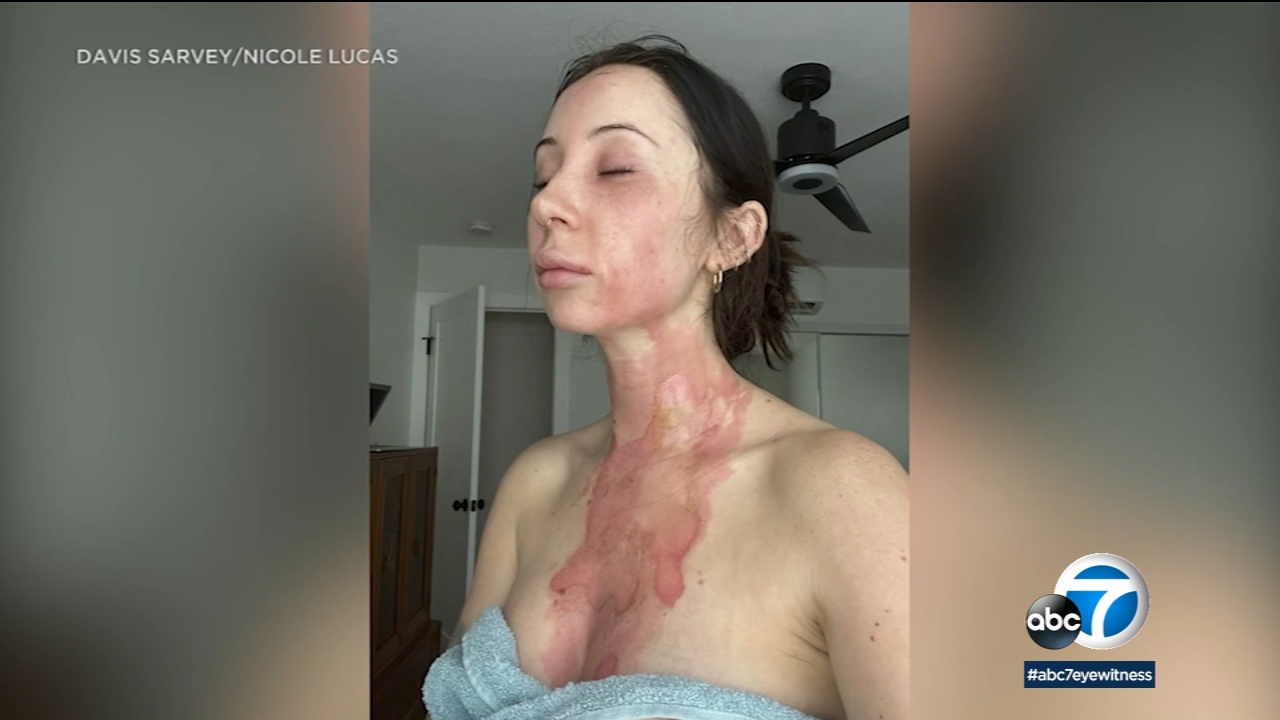 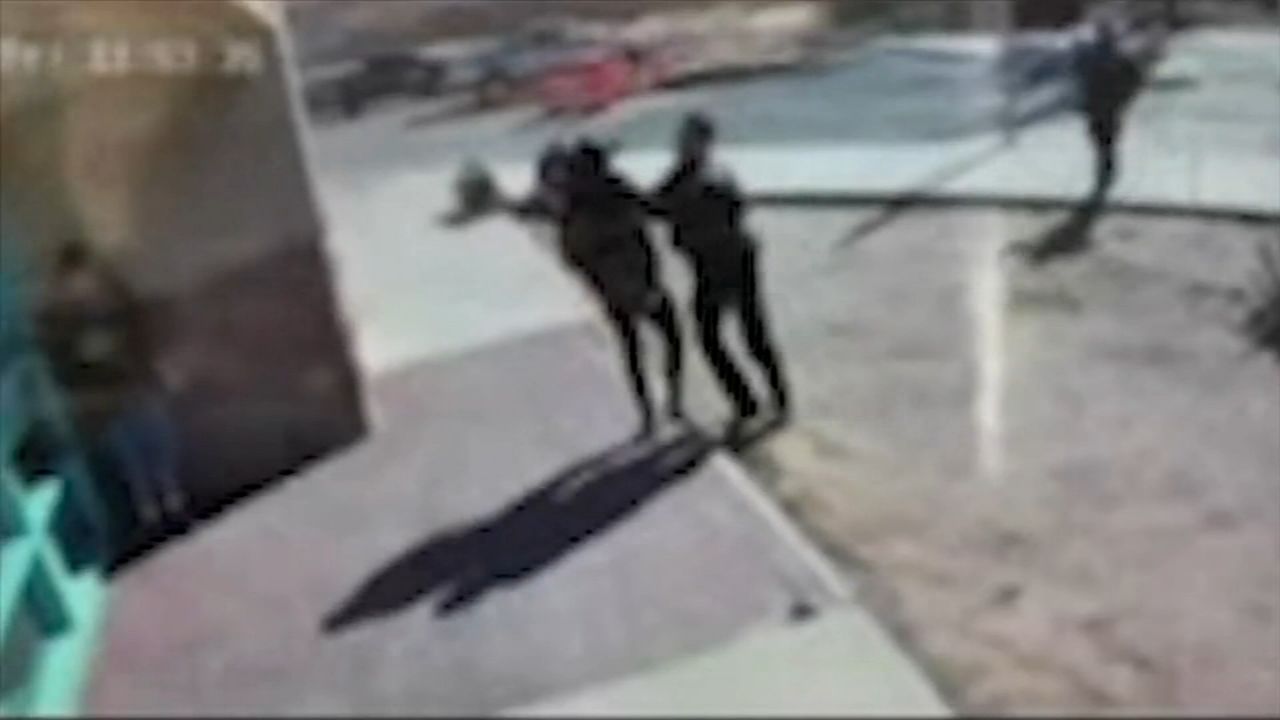