LOS ANGELES (KABC) -- A small memorial grows on the steps of an apartment building in the Pico-Union neighborhood where two teens were shot.

Friends of the teens, who said the two were half-brothers, struggled to understand why the boys were targeted.

"He was a little boy. I mean, who would really want to hurt him or his brother? He was always happy. He always knew how to make you smile and laugh. I just don't understand," the teens' friend Renae Rivas said.

Around 7:30 p.m. Sunday, a 14-year-old teen was killed and a 16-year-old was critically injured after both were shot near Courtland Street and Venice Boulevard.

Authorities said a number of gangs frequent the area, but there's no indication at this point that the teens were involved in gangs. Pratt added that the shooting has stunned the quiet, mostly immigrant community where violent crime has dropped significantly since 1994.

Sunday's deadly shooting brings the total number of murders this year to 10.

Pratt said the teen's death was "extremely tragic" and "hurtful" to the community. Police believe the suspect, described as a man in his 20s, opened fire on the young boys while riding a bicycle in the area.

Anyone with more information is asked to call the LAPD. 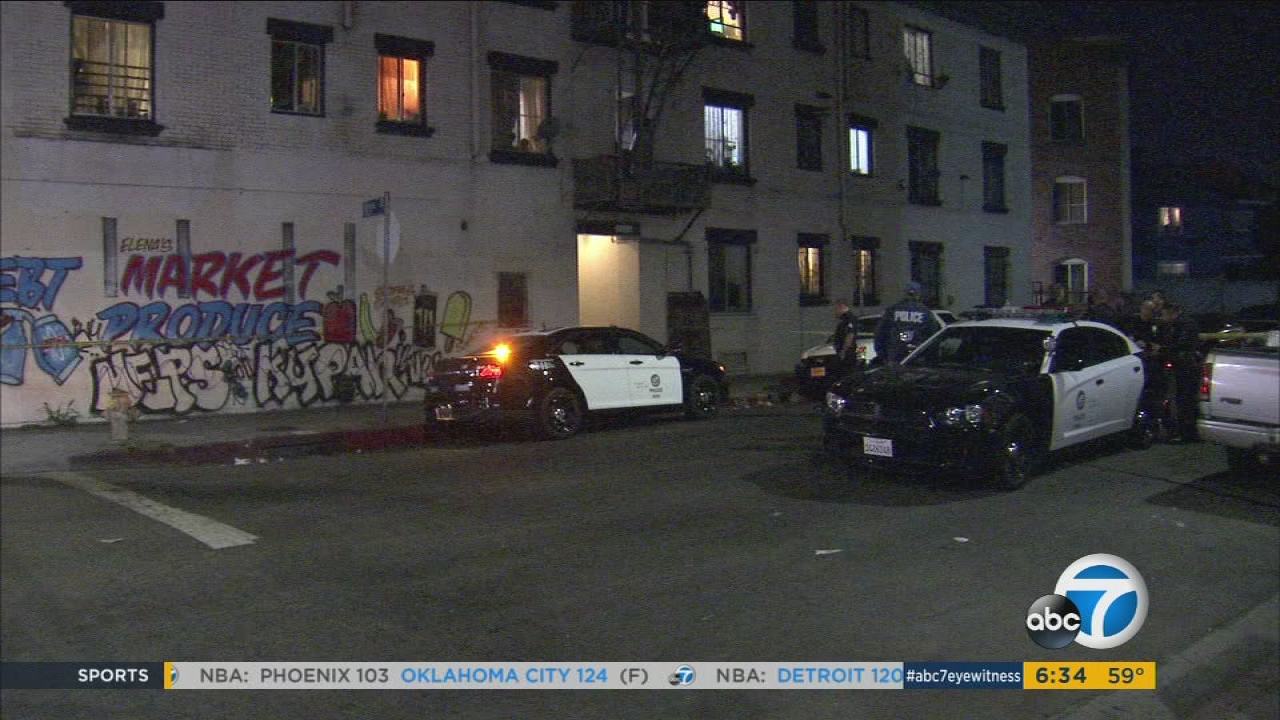