In the video, the deputy is heard saying, "Don't run from me boy, I will beat your (expletive) right here."

HARRIS COUNTY, Texas -- A sheriff's deputy is on desk duty Wednesday night in Harris County, Texas, following a shocking video of him punching a teenager that was captured on video.

The incident took place last Friday, March 26. Carlos, a high school sophomore living in northwest Harris County, was riding his ATV with two other friends through their neighborhood. The teenager has a GoPro camera mounted on the back of his ATV, which captured the entire ride and the shocking incident.

As the teens approached their neighborhood gas station to fuel up, they saw the deputy, who has a frequent presence at that location.

The video shows the deputy, with a drink in his hand, walk out of the Shell gas station and approach Carlos. He then puts his drink down on the teenager's ATV and asks to see his license.

WATCH THE FULL VIDEO BELOW

"He just looked at my ID for like two seconds and said to put my hands behind my back," the teen told ABC affiliate KTRK-TV on Wednesday. "That's when I panicked a little and pulled away from him and he grabbed me."

As the deputy grabbed the teen, he is heard screaming and cursing on video.

"Don't run from me boy, I will beat your (expletive) right here," said the deputy, who is significantly larger than Carlos. "Turn around and put your hands behind your back before I beat the (expletive) out of you. Don't be (expletive) stupid!"

The deputy is then seen on video punching the teenager in the face and putting him on the ground. He is then handcuffed and marched to the deputy's patrol vehicle.

The two other teenagers are visibly shocked, looking around at bystanders and asking each other, "What happened?"

Carlos told Eyewitness News he was taken to a location (he wasn't sure where) for a few hours. He said authorities took his fingerprints and released him to his parents.

Though they are not sure of the charges, the Harris County Sheriff's Department tells ABC13 the teen was charged with evading arrest.

Looking back at the violent encounter captured on video, the deputy appears to accuse Carlos of running away from him before.

Carlos said he and his friends know their ATVs are not road legal and may have tried to drive away from a deputy at a previous occasion.

However, the teen said he doesn't remember ever meeting the deputy. In addition, he said he's never been in trouble before, and did not think getting gas for his ATV would have led to him getting punched and arrested.

"I just don't think I should be treated in that manner for riding on the street," said Carlos. "A lot of 16-year-olds got ATVs ... (they) want to have fun with their friends."

Meanwhile, the teen's mother told ABC13 she was disturbed about the incident and doesn't know why anyone would treat her child in that way.

The Harris County Sheriff's Department said it has begun an internal affairs investigation. The deputy, who was not identified, is currently on desk duty. 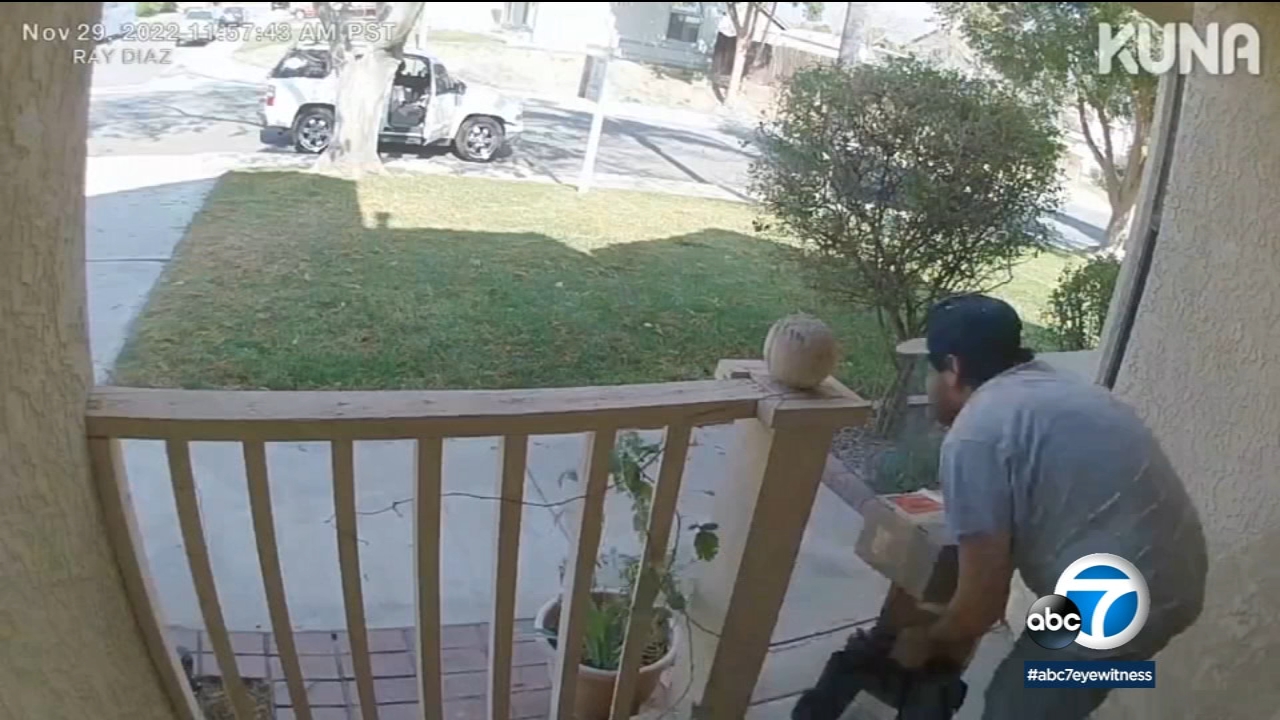 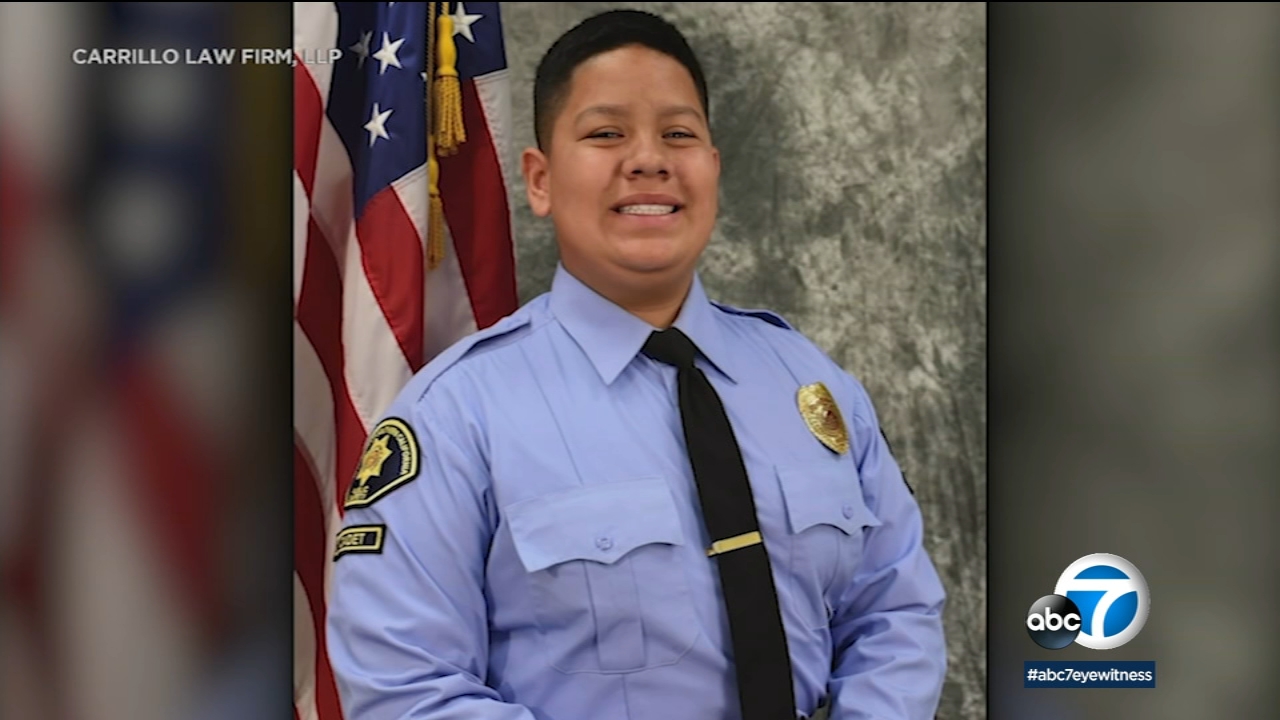