An 18-year-old man has been arrested in the July 2 shooting of a 7-year-old girl and her pregnant mother at a home in Port Hueneme, authorities said.

PORT HUENEME, Calif. (KABC) -- An 18-year-old man has been arrested in the July 2 shooting of a 7-year-old girl and her pregnant mother at a home in Port Hueneme, authorities said.

Anthony Silerio was taken into custody Wednesday, according to the Ventura County Sheriff's Department.

Kaylana Davis was initially in a coma after being wounded in the head, investigators said, and her mother Maryam was struck in the leg. The girl is still being treated at Children's Hospital Los Angeles.

His bail was set at $1 million.

"After thoroughly reviewing our station video footage and the exact timeline of our response, it's evident that Fire Station 53 responded in a timely, prudent and professional manner to this incredibly dynamic incident," Lorenzen said in a video message, adding that crews were outside and prepared to render aid within two minutes of being notified. 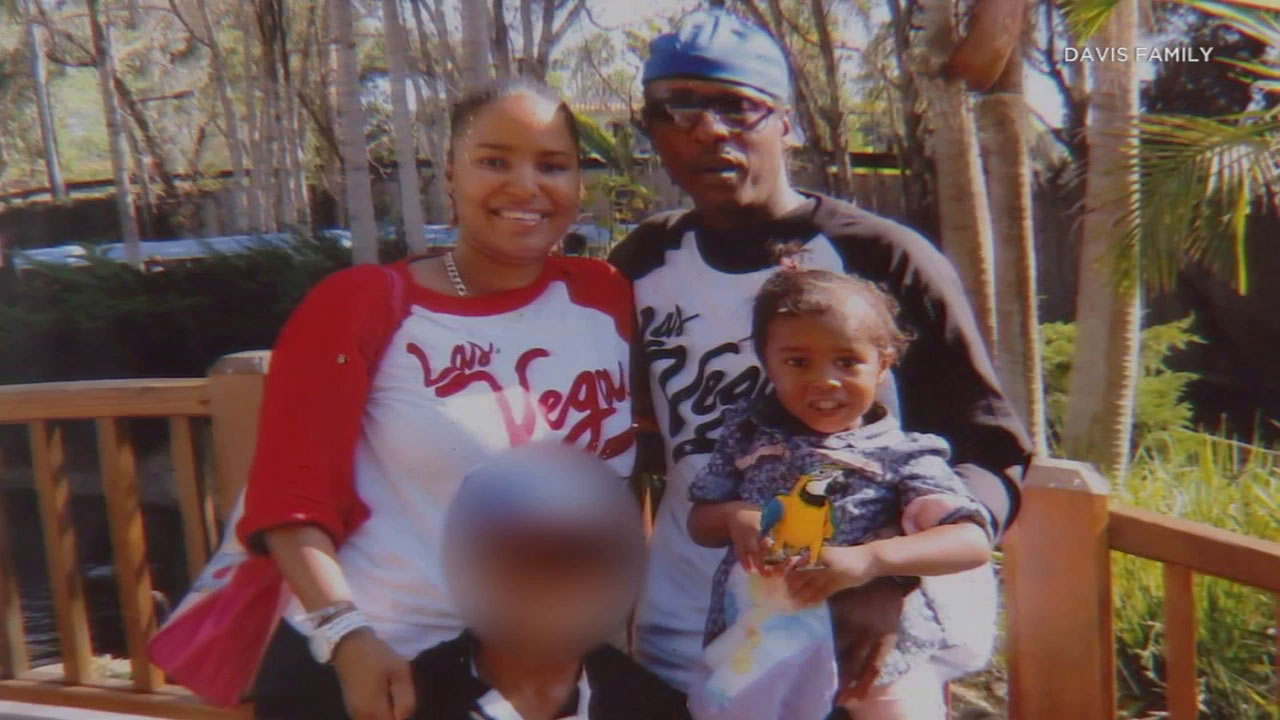