Suspects fire at officers in Rialto 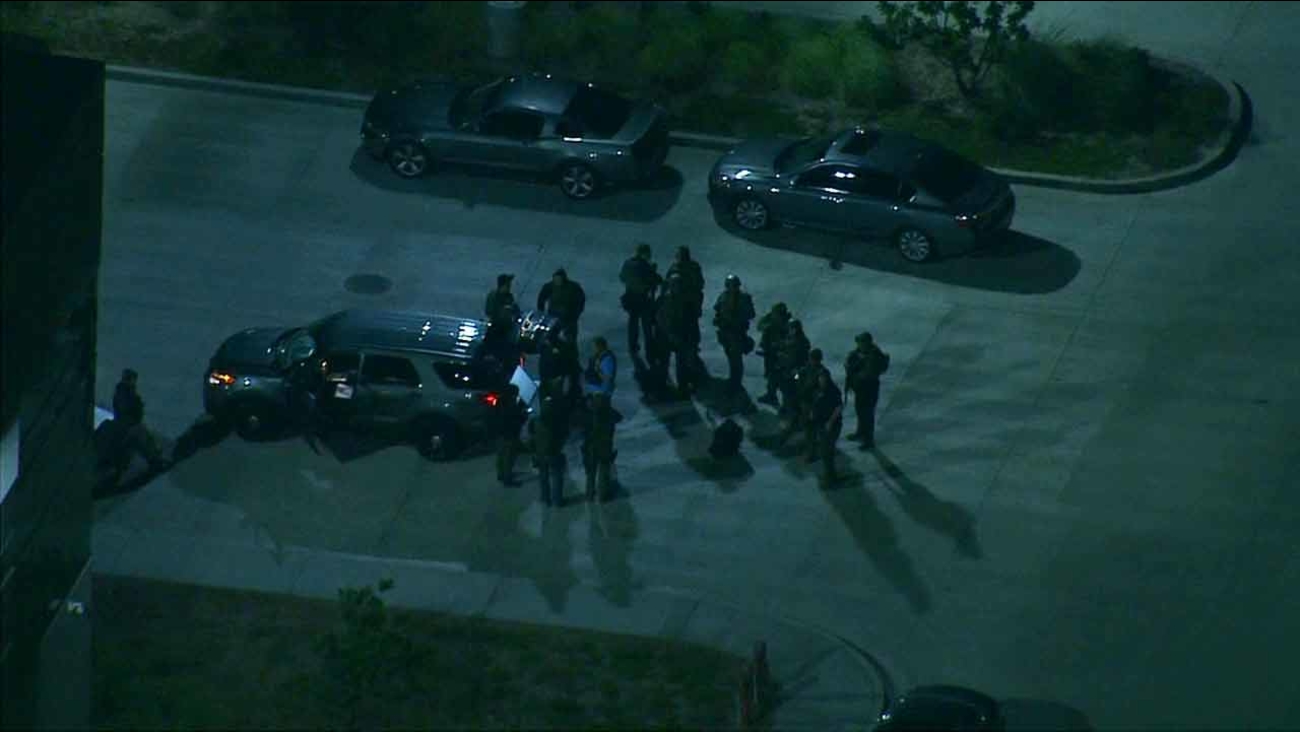 RIALTO, Calif. (KABC) -- An investigation is underway after officers were shot at by suspects in the city of Rialto late Friday night.

Fontana police said officers were undercover when they were shot at near the scene of Palmetto and Alder avenues off of Baseline Avenue around 6:45 p.m.

No officers were hurt and police did not return fire, authorities said.

Several people were detained although a suspect search continued. Homes had to be evacuated as the investigation remained ongoing.