Damian Villanueva is a young barber from Santa Ana who made it possible for his childhood popsicle vendor, Don Bartolo Huato Pacheco to get a new smile after discovering he was embarrassed to show his teeth.

SANTA ANA, Calif. (KABC) -- Damian Villanueva is a young barber from Santa Ana who made it possible for his childhood popsicle vendor, Don Bartolo Huato Pacheco to get a new smile after discovering he was embarrassed to show his teeth.

Pacheco is all smiles, with his new set of pearly whites thanks to Villanueva.

Eyewitness News first introduced you to the duo this past summer when Villanueva gifted Pacheco a haircut, a nice conversation and $100.

Since then, Villanueva, has surprised vendors in his community time and time again, but he wasn't finished with Pacheco.

"He would tell me his teeth were kind of messed up, so he didn't really want to show people," he said.

Speaking in Spanish, Pacheco told Eyewitness News how he often got comments about not having teeth.

He said he remembered a time a young customer smiled at him. The little boy had just lost his teeth, so he joked they were the same. The child ran off embarrassed, and Pacheco reminded the little boy that his teeth would come in one day. Turns out at 76 years old, so would Pacheco 's.

"Seeing his new smile like, just made me smile too," Villanueva said.

Before this, Pacheco had never gone to a dentist, so it was important to Villanueva to find one who spoke Spanish and would make him comfortable.

"When I saw what Damian is doing with his work, cutting people's hair and I saw the history about Bartolo's situation, so I felt compelled," Dr. Rodriguez said.

Even after driving his friend to every appointment over the course of three months and arranging to make sure the dentures were free of cost to Pacheco, Damian still remembered the importance of gratitude.

"I just want to thank everyone that has been supporting me," Villanueva said.

All there was left to do for Pacheco was to get used to his new smile. Villanueva's kindness and gratitude left him in tears.

The ultimate goal is to get Pacheco permanent implants in about a year. 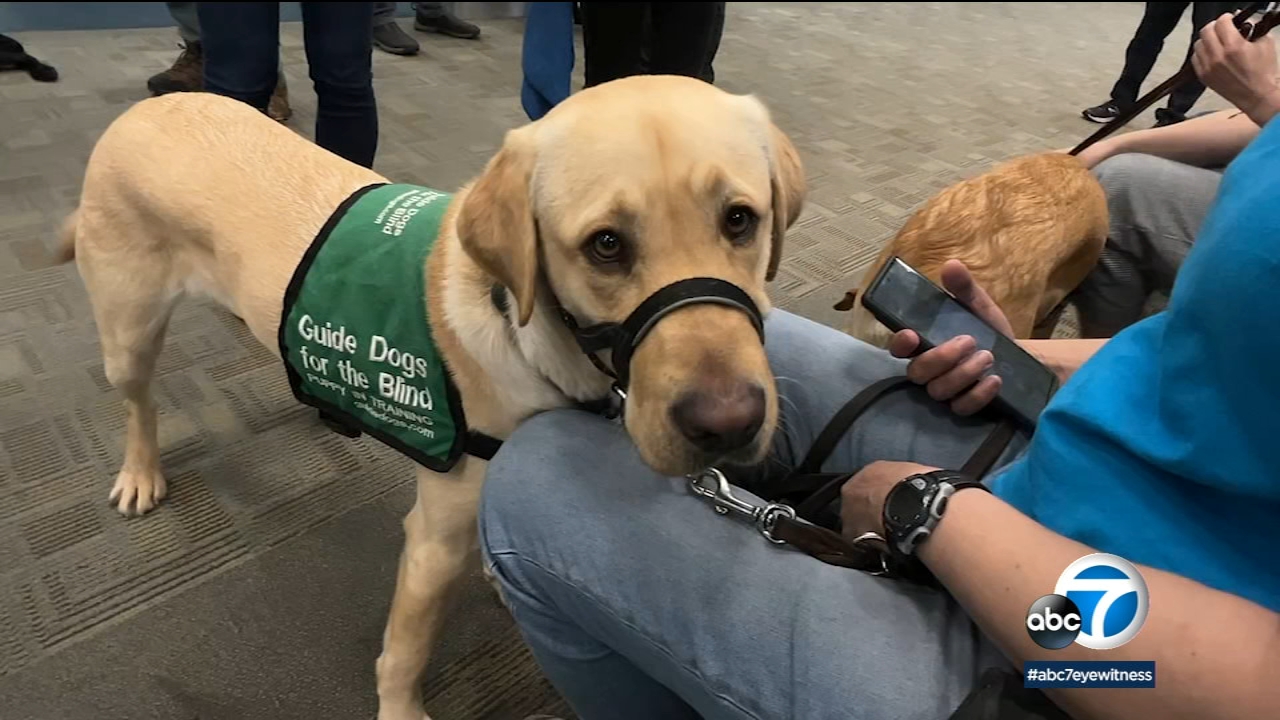 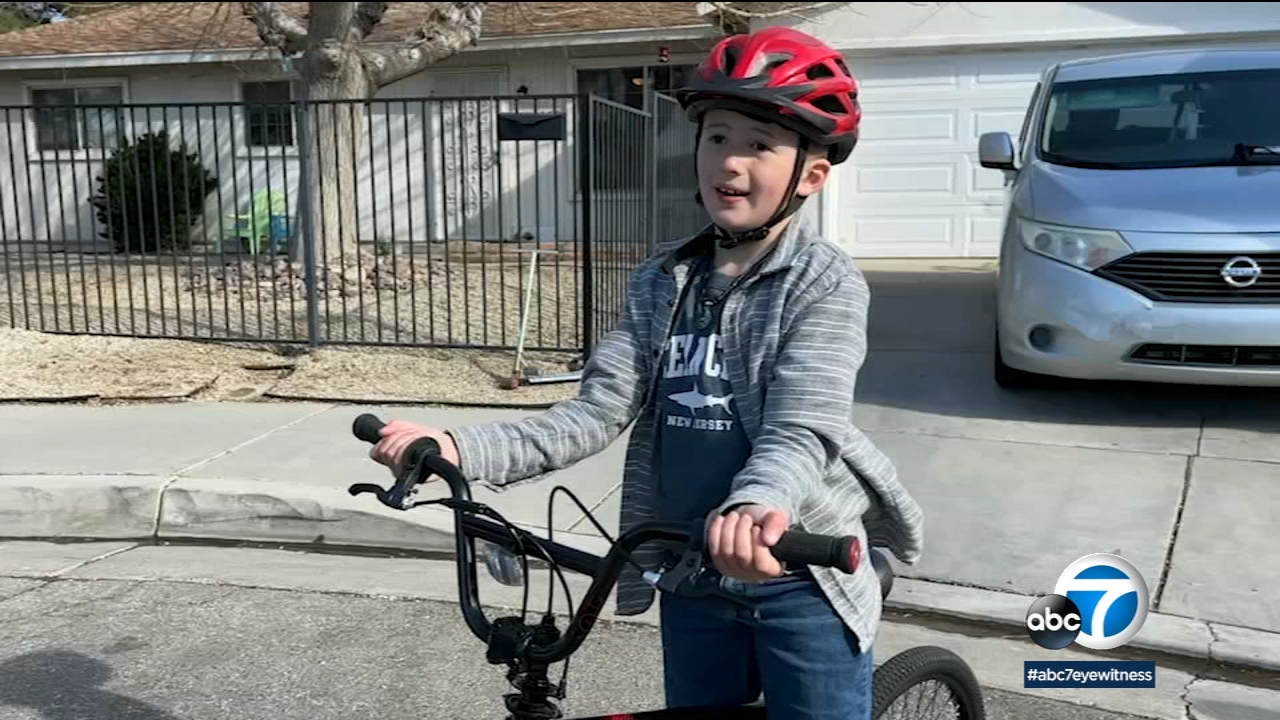 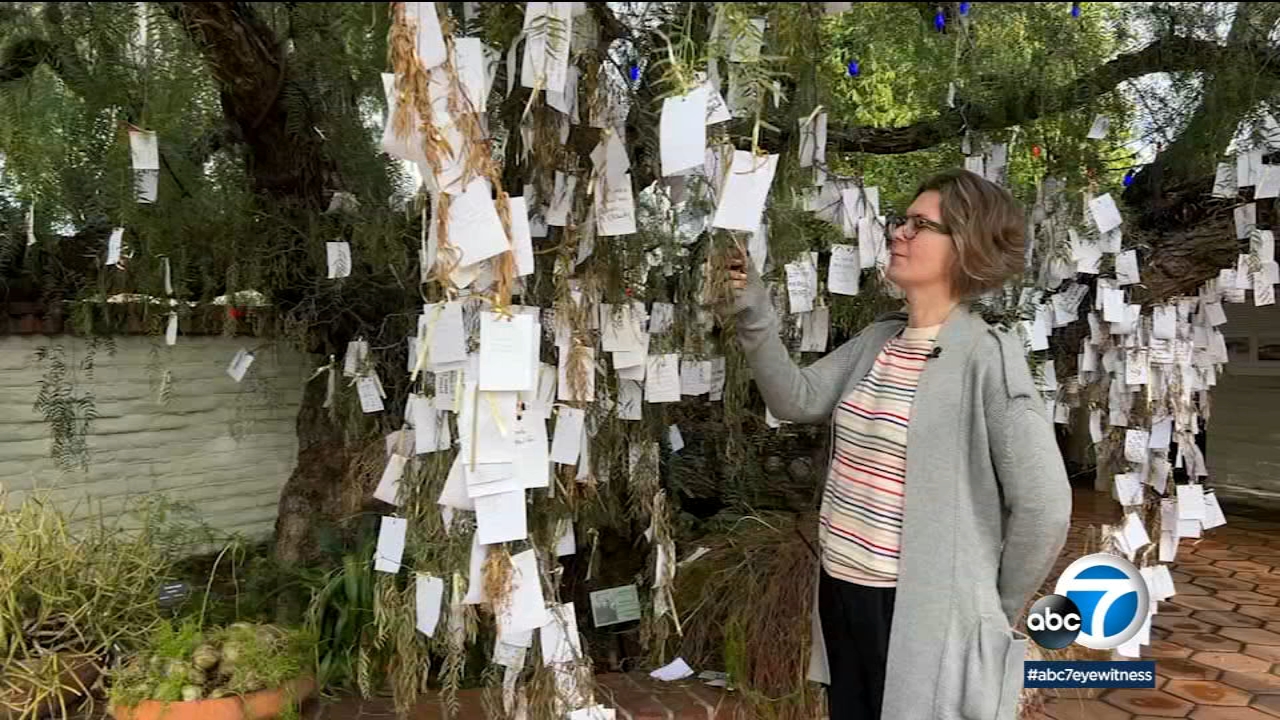 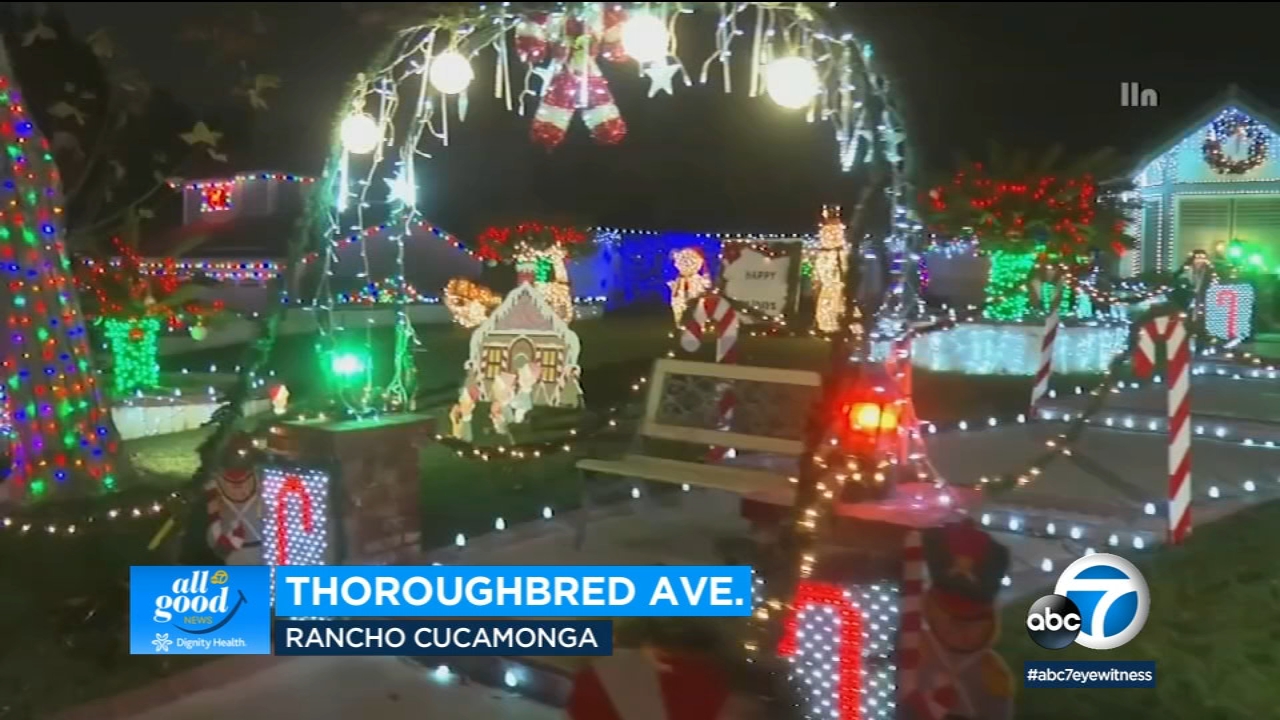