School officials said there was no evidence of a shooting or person with a gun.

A campus lockdown has been lifted at Los Angeles High School after authorities received a report of an active shooter: "No evidence of a shooting."

LOS ANGELES (KABC) -- After receiving reports of a shooting at Los Angeles High School on Friday, the campus has been cleared with no signs of a shooting or any victims, school police said.

Authorities responded to the school located at 4650 West Olympic Boulevard just after noon.

Police received a report that multiple students had been shot, but they believed it may have been a swatting call.

Out of abundance of caution, multiple units responded to the school, authorities said.

According to a statement issued by school police, the campus was placed under a lockdown while school police and officers with the Los Angeles Police Department conducted a "systematic search of the campus."

School officials said there was no evidence of a shooting or person with a gun.

All students and staff are safe and accounted for. The school has since resumed normal operations.

It's unclear if the call came from someone at the school. 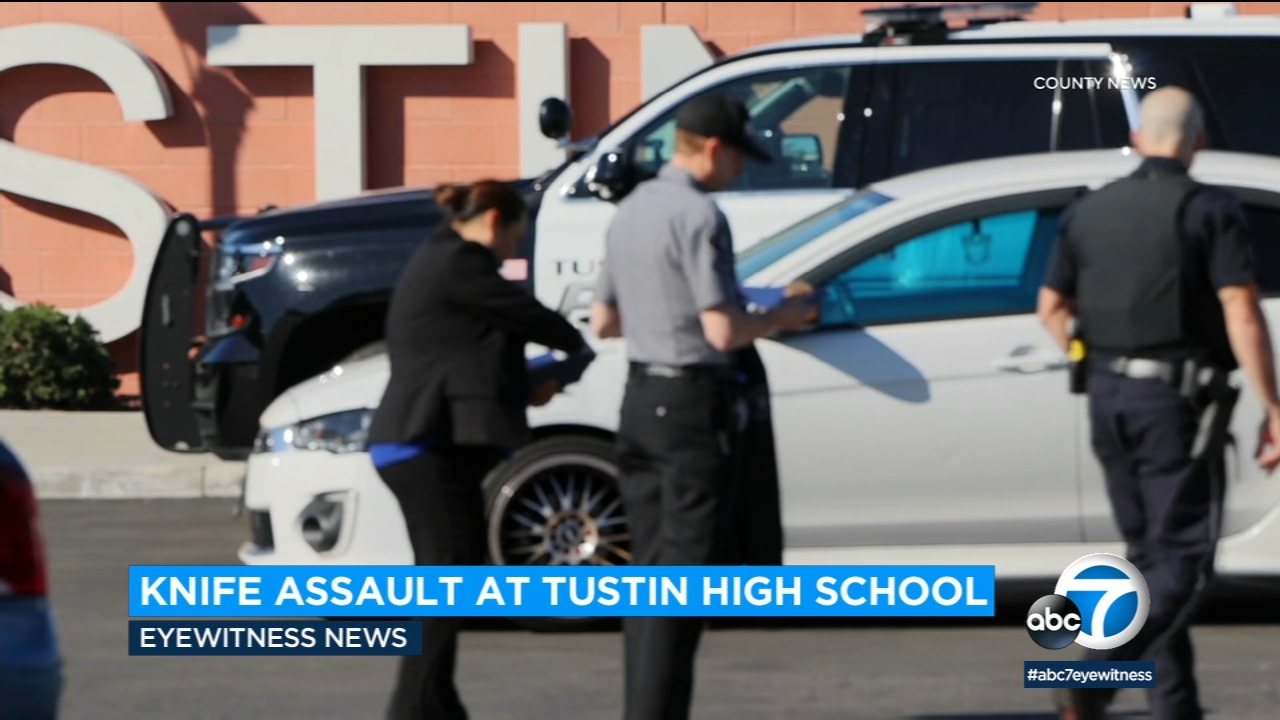 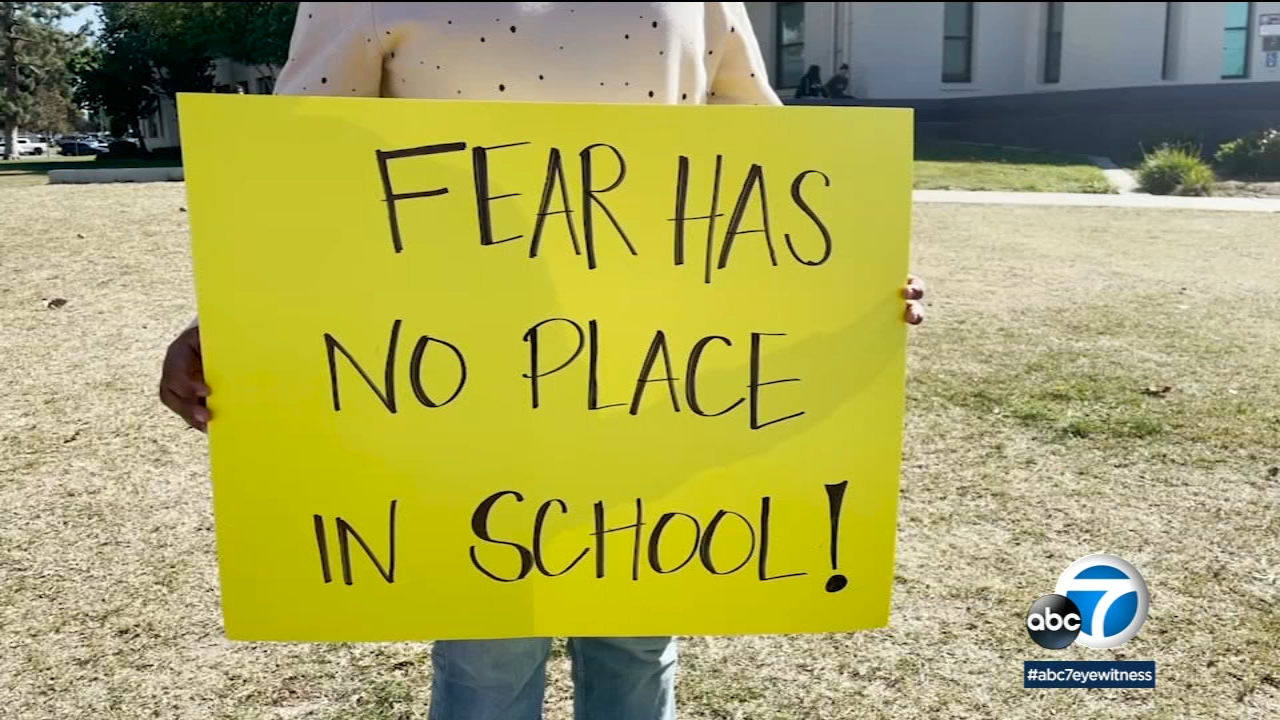 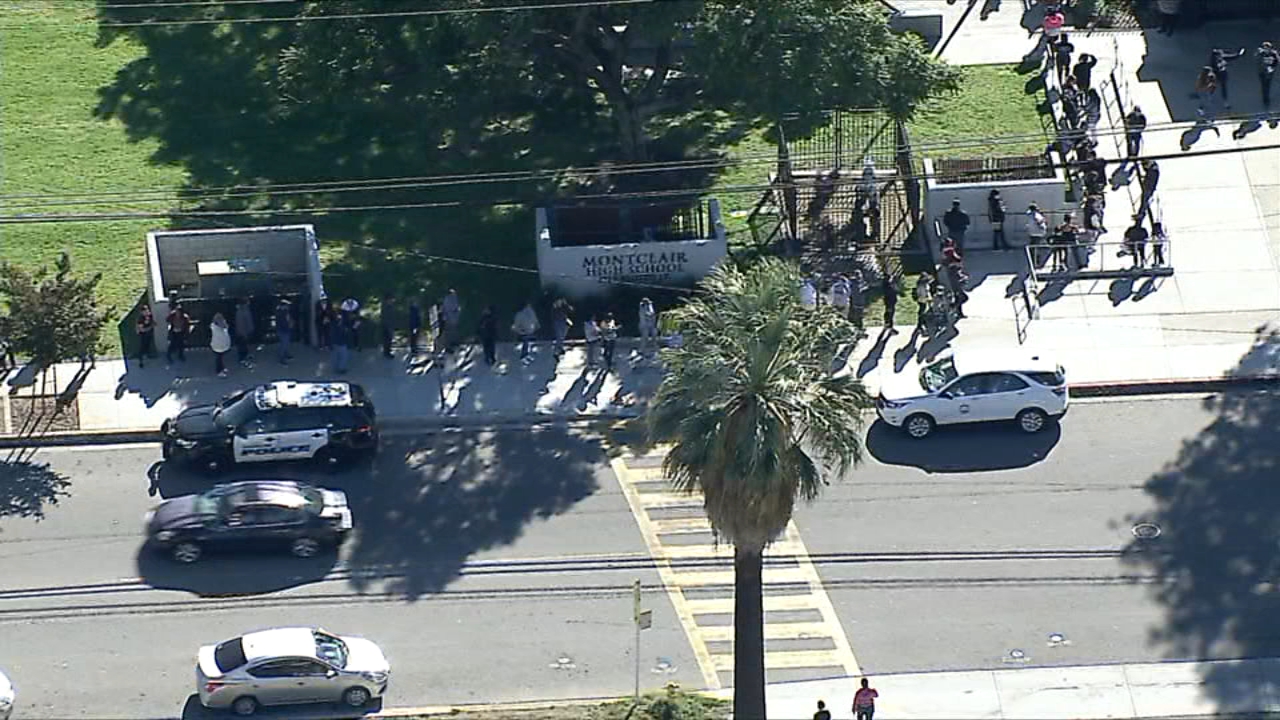