A witness at the scene told authorities that around 3 a.m., two women and two men were at the beach harassing two sea lion two pups.

The group, who are all said to be between the ages of 20 and 25, were throwing cinder blocks and trash at the animals.

None of the animals was hit, but a female suspect went to a car nearby, grabbed a blanket and handed it to a male suspect. The man grabbed one of the sea lion pups, wrapped it up in the blanket and placed it in the trunk of the car, police said.

The suspects attempted to capture the second sea lion pup, but it put up a fight and got away.

The four then entered the vehicle and left with the baby sea lion. The witness called police, who arrived at the scene by 3:15 a.m.

Authorities were shown that the other sea lion pup was hiding behind a bush, and the 10-month-old was taken in by Marine Animal Rescue.

The witness said the car is described as a black two-door Honda Civic with the last two digits of the California license plate containing the numbers 5 and 6.

Peter Wallerstein, director of Marine Animal Rescue, said seals are being stolen more often this year because of the record number of pups turning up sick along the Southern California coastlines. He also believes the two pups may have been weaned from their mother and were not abandoned.

The Department of Fish and Wildlife is handling the investigation. It is a federal offense to get within a certain distance of sea lions. The suspects could face a $10,000 fine and a year in jail.

Wallerstein wants to remind the public to call the rescue team at (310) 548-5677 instead of approaching a sick or injured sea lion. 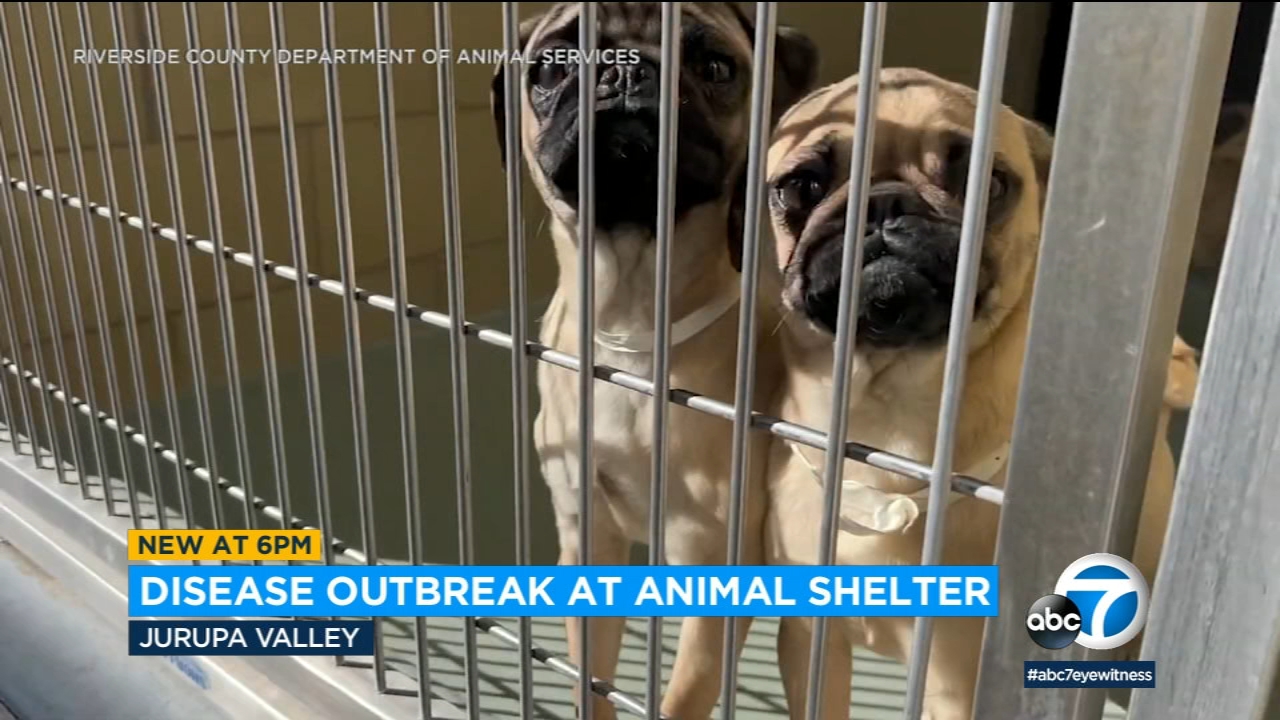 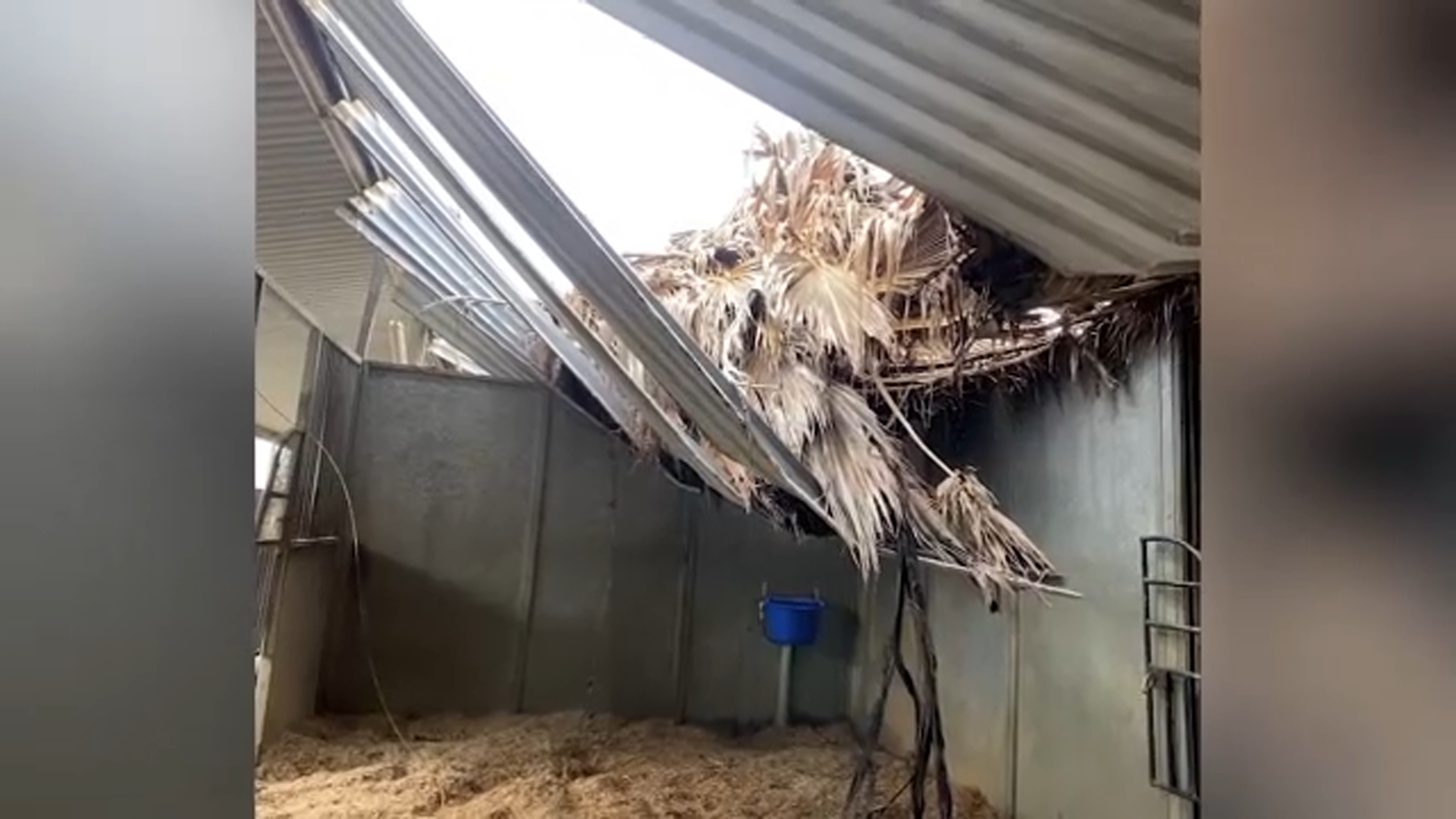