DOCKWEILER BEACH, LOS ANGELES (KABC) -- Animal rights organization PETA is offering a $5,000 reward for information leading to the arrest and conviction of the four people accused of stealing a sea lion pup from Dockweiler Beach.

On Sunday, a witness told authorities that two women and two men in their 20s were harassing two sea lion pups, before wrapping one in a blanket, stuffing it in the trunk and driving away.

The witness described the car as a black two-door Honda Civic with the last two digits of the California license plate containing the numbers 5 and 6.

Stealing sea lion pups may result in fines of up to $10,000 and one year in jail.

Anyone with information is asked to call the National Oceanic and Atmospheric Administration's hotline at (800) 853-1964. 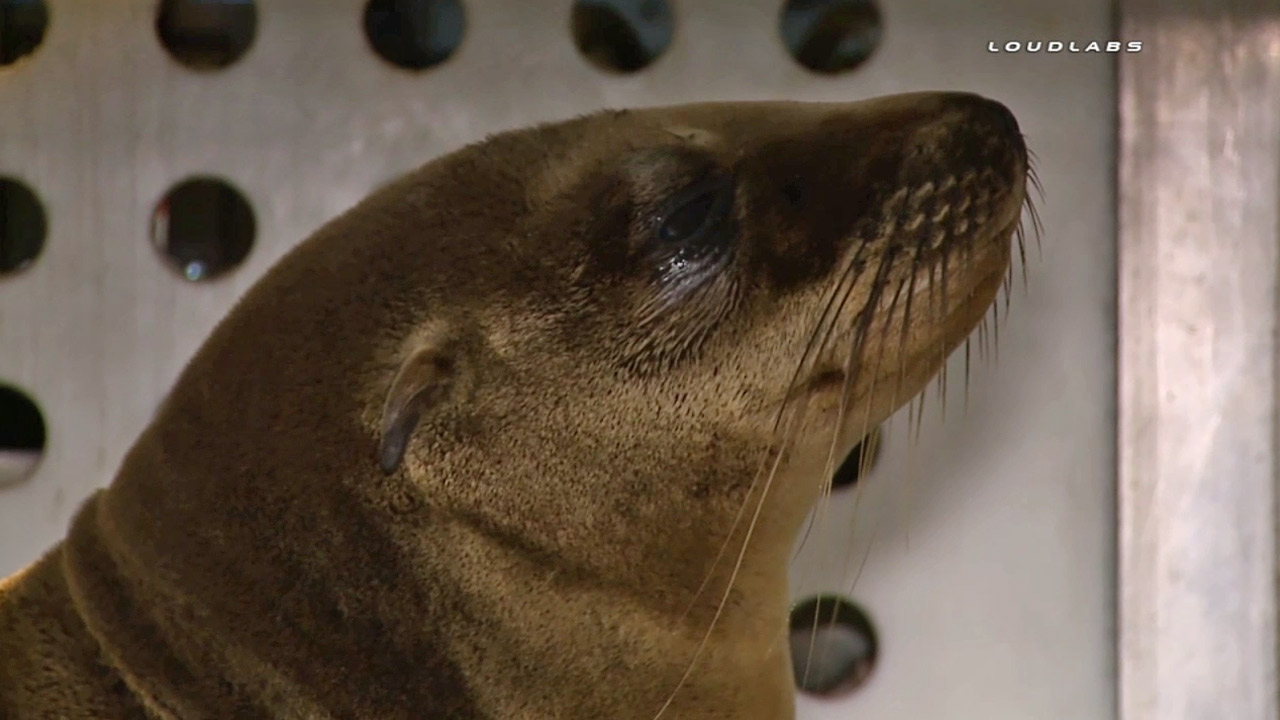