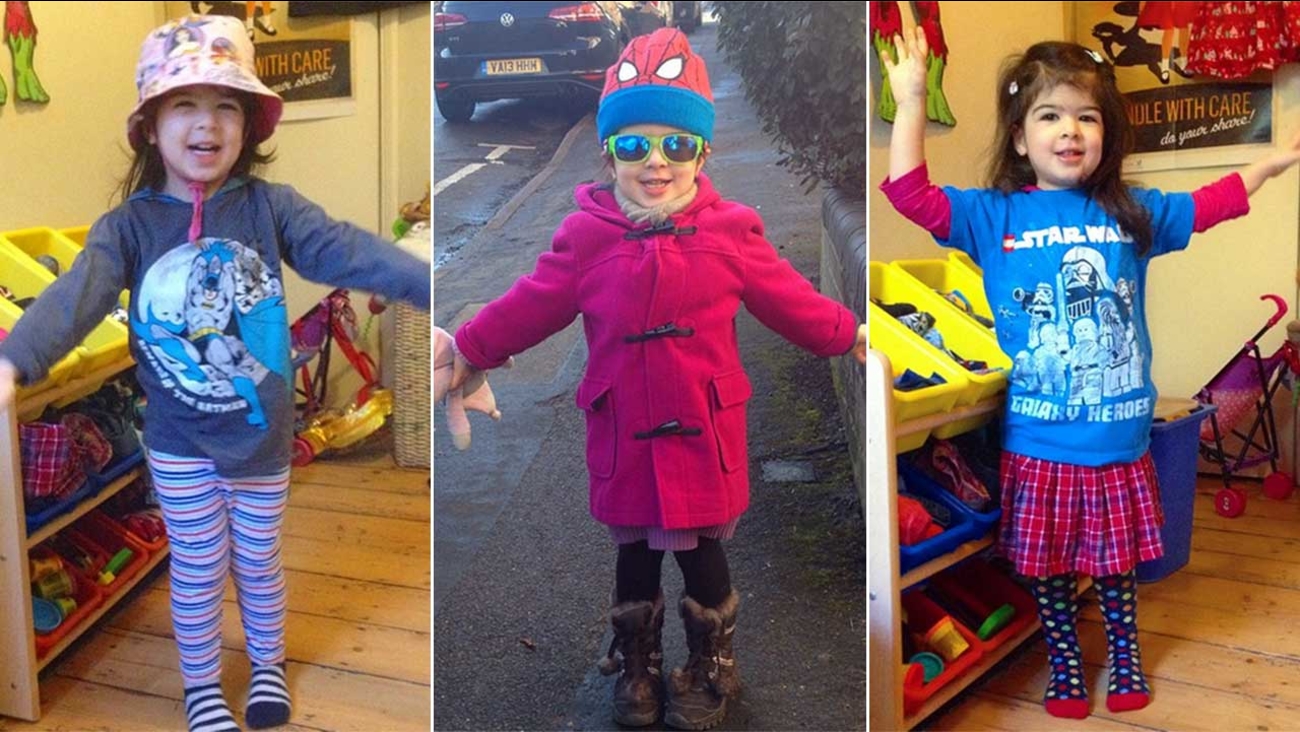 A stay-at-home dad in England is trying something new: He's letting his 3-year-old daughter pick out her own clothes.

Simon Ragoonanan chose his daughter's outfits every morning in the past. But recently, he and his wife decided to let their daughter's imagination take the front seat. 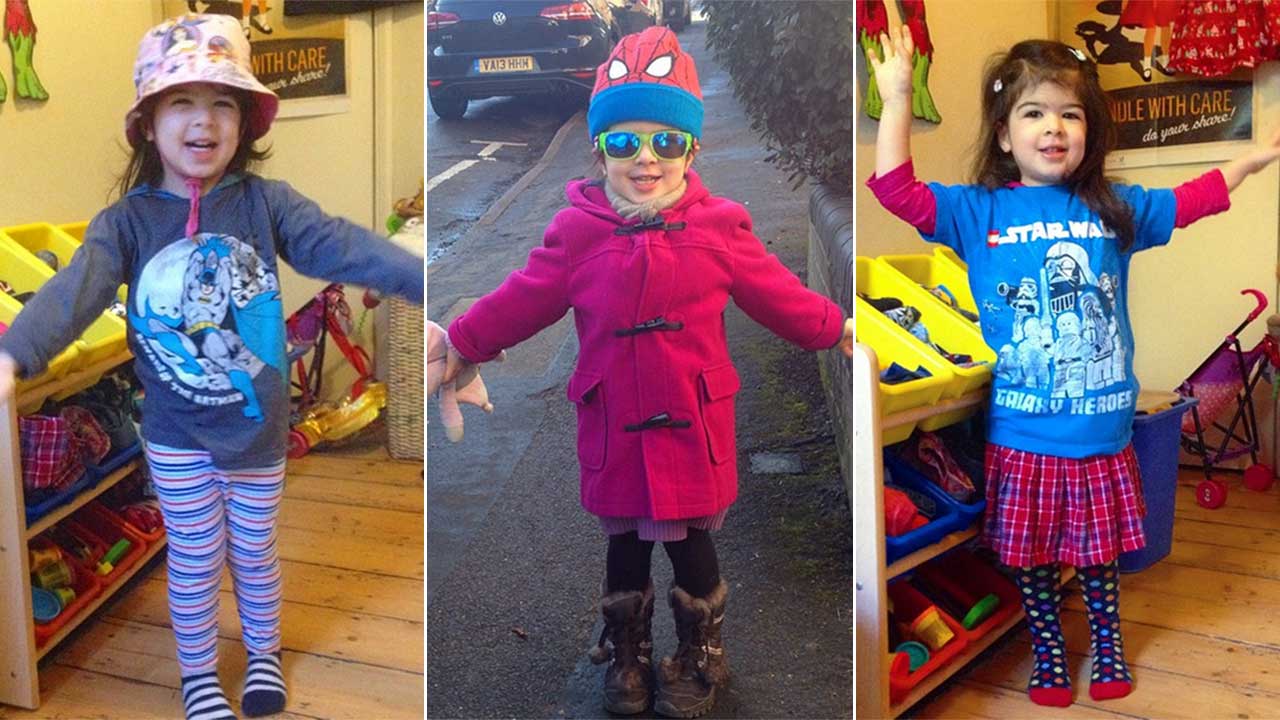 PHOTOS: Awesome dad lets 3-year-old daughter pick her own clothes
''Star Wars'' and super hero fan Simon Ragoonanan posts his daughter's outfits to his Instagram page, where she has gained a following.

"We know she needs to be her own person, so it's really up to her what she wears and what she's into from now on," Ragoonanan told ABC. "It just seemed like the right time to us to let her choose for herself."

Ragoonan said many parents start this process even earlier, but he hesitated because he and his daughter both love Geek culture, like Star Wars, and he was worried about losing that connection.

"I probably resisted a while because I was worried she'd stop wearing the geeky stuff. I clearly had no need to worry about that."

"Munchkin," as her parents call her, caught on to her dad's passions. Her personality shines through in her fashion choices.

With the help of her dad's social media skills and some media attention, Munckin has become quite the Internet star.

Oh, the Instagram account I started for my blog has gone from 60 to 1400+ in a day because of this. Pls come on over. http://t.co/EWMAYduiCy

Ragoonan said that though Munchkin makes most of the choices, the process is supervised, mainly to make sure it's weather-appropriate. Munchkin sometimes winds up in outfits that make her stand out, and her dad says there is nothing wrong with that.

"I just think she just looks kinda cool instead of odd," he said, citing the popularity of superheros and "Star Wars," her go-to inspirations.

"Her Darth Vader outfit is probably the most distinct -- with helmet and lightsaber," Ragoonan described. "She was very insistent, and definitely stood out, but didn't seem to mind!"

Photo: She insisted, INSISTED, that she go to preschool dressed like this. My young apprentice… http://t.co/8X4hD2S13b

Ragoonanan wrote in his blog, Man vs. Pink, that his daughter's style is a mix of geek culture and little-kid chic. He says she has a special passion for female superheroes, which they can't always find in the stores.

"Anything with the Batman or Superman symbol we always call Batgirl or Supergirl, even though it's not intended to be," he wrote.

After his daughter was born, Ragoonanan started having an issue with the color pink and how it was always associated with girl clothes, toys and culture. He buys her merchandise for both male and female superheroes, but the female stuff is harder to find.

Like female superheroes, he said he wants no limits for his very spunky daughter.

"The big problem is one of smallness - the focus of what these things are remains relatively narrow, and this is potentially limiting our girl's imaginations, opportunities and ambitions," he wrote on "Man vs. Pink."