Theirs is an American story of courage and perseverance. But it's also a story that's been a secret kept for decades.

"History was a bit unkind and most people didn't realize African Americans were in all these island battles with the Japanese," said Montford Point Marine Jack McDowell.

But they were there. And decades later, these men are still here.

In honor of Black History Month, ten Montford Point Marines, received recognition at at the school for the sacrifices they made to protect this country.

"Amazingly enough, we have survivors here in Los Angeles. They are like the Tuskegee Airmen, only for the Marine Corps," said Brenda Threatt, the assistant director of Veterans Services at El Camino College.

Now in their late 80s and 90s, the Marines shared stories and life lessons. Some brought tears to the eyes of students and staff, others told stories that made people smile.

"I looked at the Navy and said no, no, I don't like the Popeye outfit," one said.
Report a correction or typo
Related topics:
societytorrancelos angeles countymilitaryabc7 salutesu.s. & worldmarines
Copyright © 2020 KABC-TV. All Rights Reserved.
ABC7 SALUTES 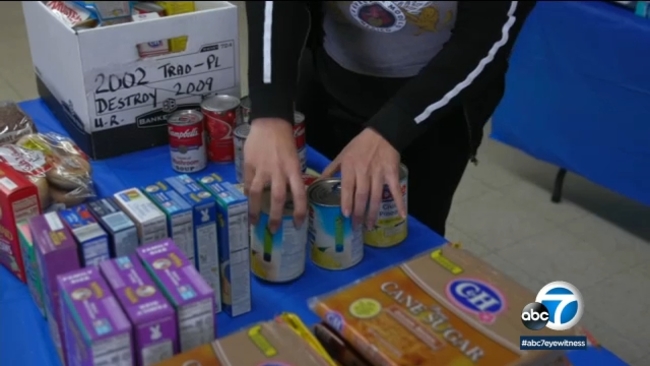 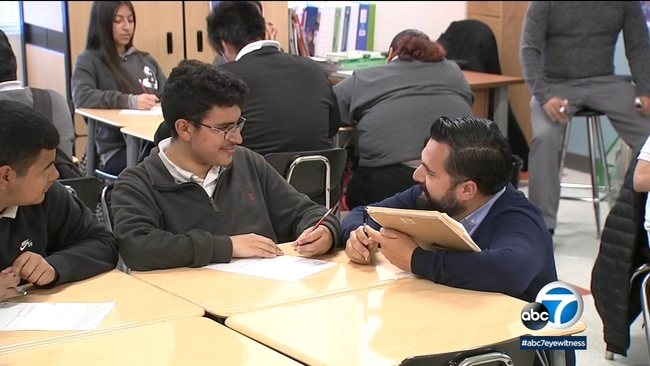