KABC
ARLINGTON, Va. -- A soldier is getting praise for a display of resilience at the Tomb of the Unknown Soldier during a Memorial Day event in the midst of a raging storm.

The 3rd US Infantry Regiment, also known as The Old Guard, shared photos of its Flags In event at Arlington National Cemetery, which pressed on Thursday despite the weather.

The Old Guard's post on social media described the incredible weather conditions: "Torrential rain and drastic wind gusts overcame America's most hallowed grounds. Visitors ran for cover. News media piled into vehicles together. The streets flooded. Trees as old as the cemetery itself broke at the trunk and came crashing down."

It was through these conditions that one soldier could be spotted placing flags on the Tomb of the Unknown Soldier.

The Old Guard called it "one of the most extraordinary displays of discipline and dedication to duty ever to be witnessed at Arlington National Cemetery."

The Tomb of the Unknown Soldier is not the only gravesite honored at the event. During Flags In, which has been held annually since 1948, available soldiers from The Old Guard place American flags in front of more than 228,000 headstones. As video on The Old Guard's Facebook page shows, part of the event went on under clear skies.

As for the soldier who braved the storm, the post about him has been liked and shared hundreds of thousands of times on Facebook.

"For the select few who saw this moment, it was jaw-dropping," The Old Guard wrote. "Humans have their limits, but The Old Guard has yet to meet theirs."
Report a correction or typo
Related topics:
societysoldiersmemorial dayflags
Copyright © 2020 KABC-TV. All Rights Reserved.
MEMORIAL DAY 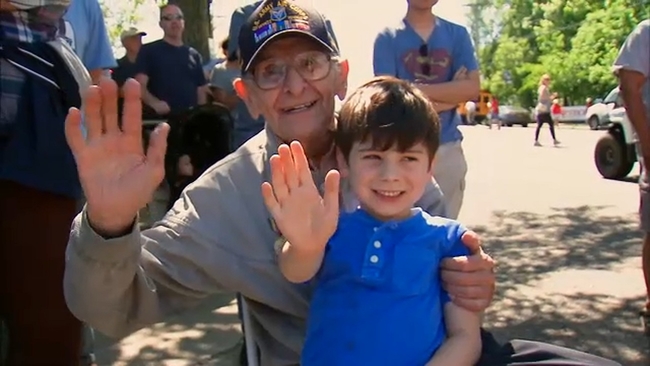 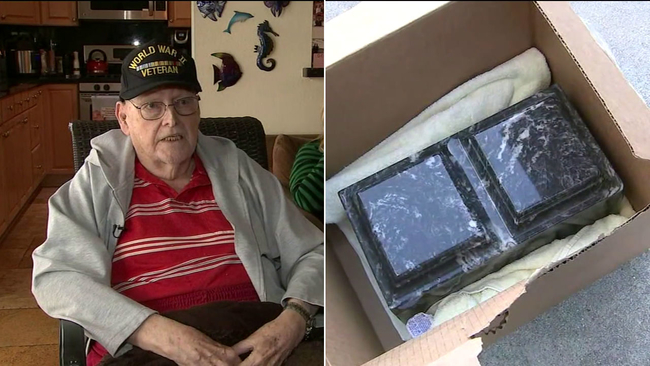 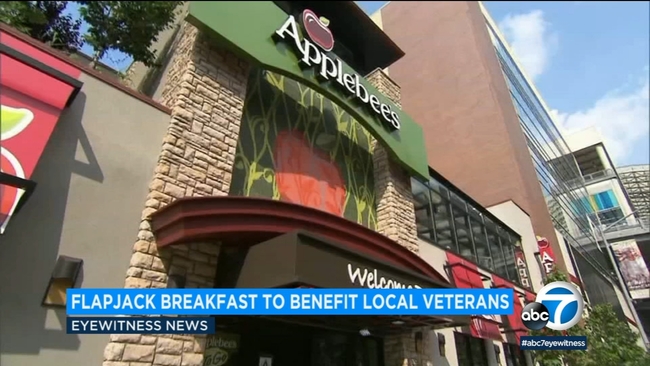