Power was preemptively shut off for more than 7,000 Southern California Edison customers in San Bernardino amid elevated fire risk Thursday.

Nearly 20,000 Southern California Edison customers across the Southland were without power Thursday as the utility preemptively shut off electricity to reduce the risk of fire.

The "public safety power shutoff" is aimed at lowering the threat of blazes erupting amid windy and arid conditions, SCE said.

According to Edison's website, 7,246 customers in San Bernardino County were without power and 2,710 in Ventura County were affected as of Thursday morning. Kern County saw more than 5,289 outages, 1,682 Los Angeles County customers were in the dark and 133 in Riverside County were impacted.

More than 286,000 customers were under consideration for shutoffs as of Thursday morning.

The outages are planned as the region expects to see a high potential for fire danger, with powerful Santa Ana winds and hot, dry conditions.

"We're looking at a recipe for an explosive fire. Should we get a fire that starts with wind on it to carry it from those ground fuels... into those now heavier fuels that are now dry and ready to burn," said Eric Sherwin with the San Bernardino County Fire Department.

Gov. Gavin Newsom met with emergency officials to be briefed on the ongoing fire threats and power shutoffs by utility companies. Newsom said in an extreme scenario, 308,000 customers could be affected by the outages.

In San Bernardino County, over 63,000 customers could be left in the dark. A wind-driven vegetation fire erupted along Highway 18 in San Bernardino in the early morning hours, prompting mandatory evacuations as the blaze burned at least 75 acres, officials said.

Cal State San Bernardino was closed Thursday in light of the high winds, fire danger and possible power outage. Campus officials will decide later in the day whether to remain closed Friday, when similar conditions are expected. The latest campus alerts can be found here.

Some San Bernardino residents were frustrated with the outages.

"Food, the refrigerator, school - that's not planned if you're a working parent to have the kids not in school," Mayra Lorenzo said.

More than 50,000 and 76,000 customers were under consideration in Riverside and Ventura counties, respectively.

SCE officials said the changing weather patterns are prompting the utility to monitor their power circuits.

"Turning off our customers' power is not something we take lightly, but PSPS events are one of the ways we can better ensure the safety of the public, our customers, and our employees," Edison said in a statement.

A red flag warning went into effect at 1 a.m. Thursday and is expected to last until 10 p.m. Friday amid projected 20-40 mph winds across much of Los Angeles and Ventura counties, according to the National Weather Service.

Temperatures will climb as high as 93 degrees as relative humidity drops to between 2 to 9%. 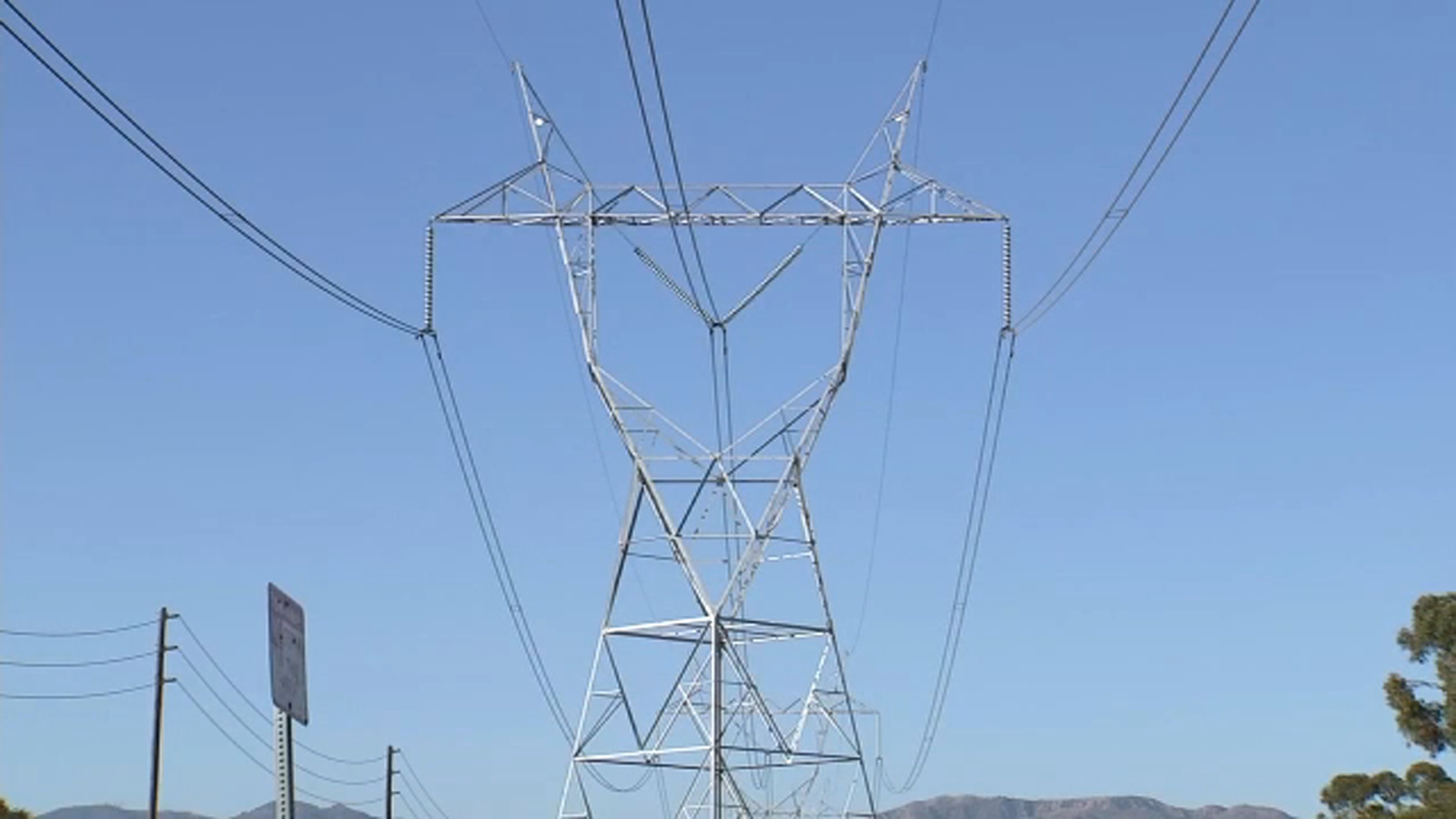