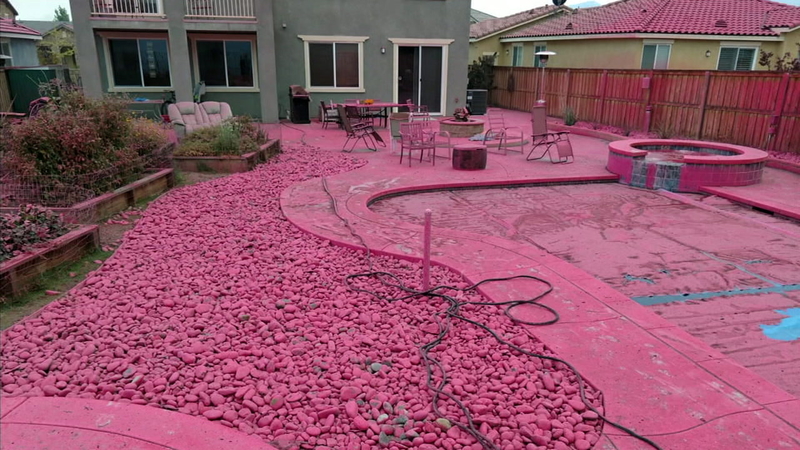 LAKE ELSINORE, Calif. (KABC) -- Street sweepers in Lake Elsinore will be working overtime to clean up all the ash from the Holy Fire.

But they won't be using water because it will just turn to paste when mixed with ash.

Instead, the street sweepers will employ a more deliberate strategy called the "dry method" and the city will also give residents a break when it comes to parking tickets.

"We are suspending citations all the way until Sept. 10," Lake Elsinore Mayor Pro Tem Steven Manos said. "And though we are doing that, we're asking the public to please help by keeping their cars off the streets."

Residents in the McVicker Canyon and Leach Canyon areas have taken it upon themselves to clean up all the fire retardant that was dumped on their homes, which also received protection from embers via stucco eaves.

"That makes a big difference with respect to defending homes," Manos said. "The fire breaks also helped quite a bit."