A tentative agreement has been reached in connection to a statewide University of California strike - the largest higher education strike in U.S. history.

IRVINE, Calif. (KABC) -- A tentative agreement has been reached in connection to a statewide University of California strike - the largest higher education strike in U.S. history.

Academic researchers and postdoctoral scholars announced Tuesday that they reached the tentative deal for higher wages and cost-of-living increases. However, they will remain on strike in solidarity with other worker unions that have not reached such agreements.

"We are proud to have reached agreements that address the soaring cost of living, and reflect the value of our contributions at UC," Neal Sweeney, president of UAW Local 5810, said in a statement.

"These agreements represent a new, best-in-class model that will improve quality of life -- and the quality of research -- for scientists across the U.S. It is now time for UC to make serious proposals to Academic Student Employees and Student Researchers and to reach fair agreements that recognize the contributions these workers make."

Student researchers made a compensation proposal to UC 12 days ago but the university has not responded, the union said in a statement.

Almost 48,000 UC student researchers, teaching assistants and postdoctoral scholars walked off the job on Nov. 14 demanding better pay and benefits. Roughly 12,000 of those workers are postdoctoral employees and academic researchers.

In a statement, UC officials said they were pleased an agreement had been reached.

"Our dedicated colleagues are vital to UC's research activities and we are very pleased to have reached agreements that honor their many important contributions," Letitia Silas, executive director of systemwide labor relations at UC, said in a statement.

"These agreements also uphold our tradition of supporting these employees with compensation and benefits packages that are among the best in the country."

Many say progress is being made.

Mia Villegas, a staff researcher at a UC Irvine lab researching early psychosis said, "We're feeling really, really blessed and really excited. I just think there's so much to celebrate and so much that we won here that solves a lot of what we were looking to solve, but you know, obviously, we still in the fight with our grad students."

At UC Irvine, picketers continued to hold a united front as the remaining bargaining units negotiate their contracts.

Mark Gradoni, head steward for UAW 2065 at UCI and a third year doctoral student teaching Islamic history this quarter, said, "We see through those tentative agreements a chance to win ourselves a transformative contract and a very clear strategic path about how we can get there and get similar levels of increases in compensation, adjustments for child care."

Academic student employees and researchers remain cautiously optimistic they will also be able to reach fair agreements with the university.

"I think that gives us hope that the university will stop committing unfair labor practices, bargain with us in good faith and that we will be able to reach an agreement so that folks can go back to their research, back to their teaching and back to the reason that we're all here," said Gradoni.

Details of the ratification process will be announced soon. Once ratified, the new contracts will be effective through Sept. 30, 2027, according to the UC. 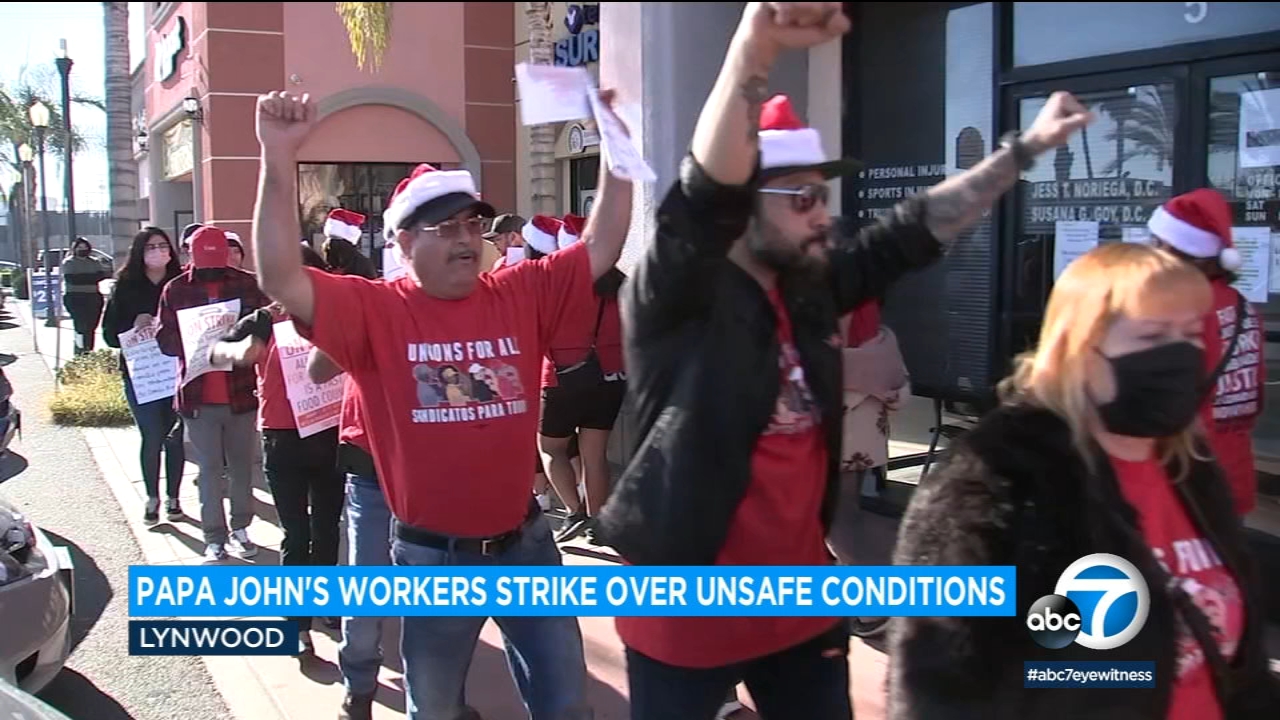 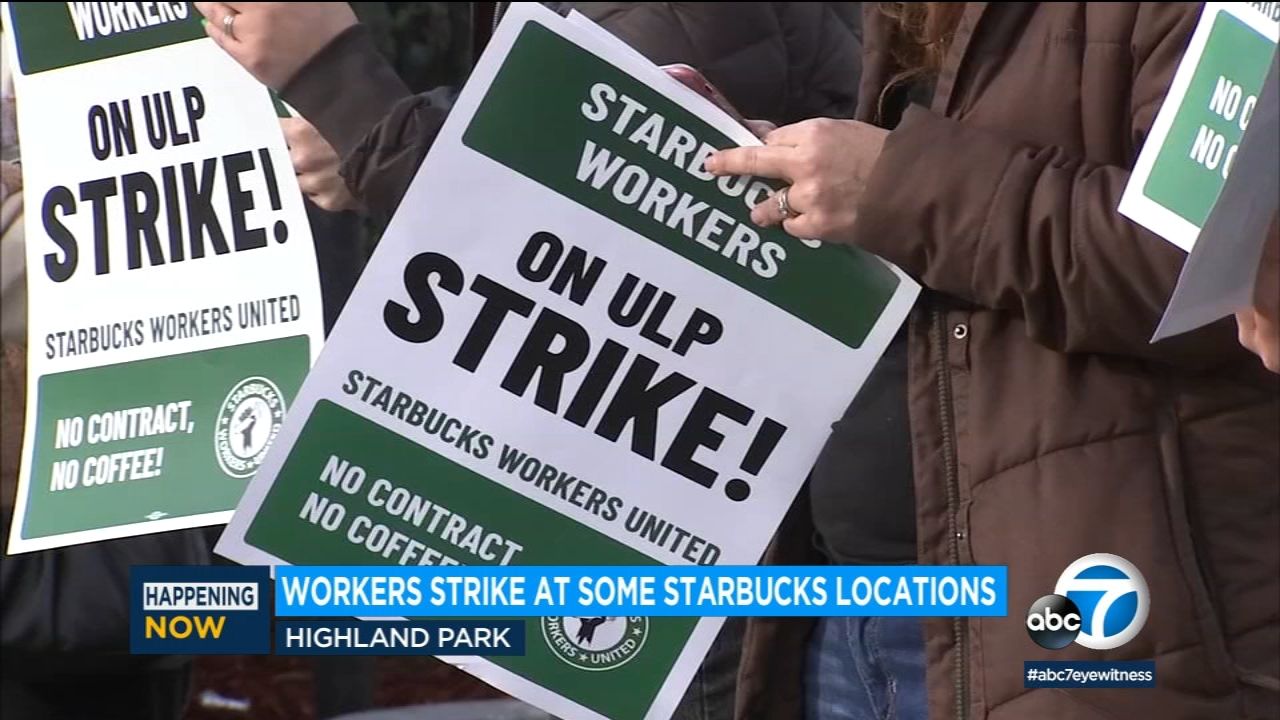 Starbucks workers begin 3-day strike at 100 US stores, including SoCal 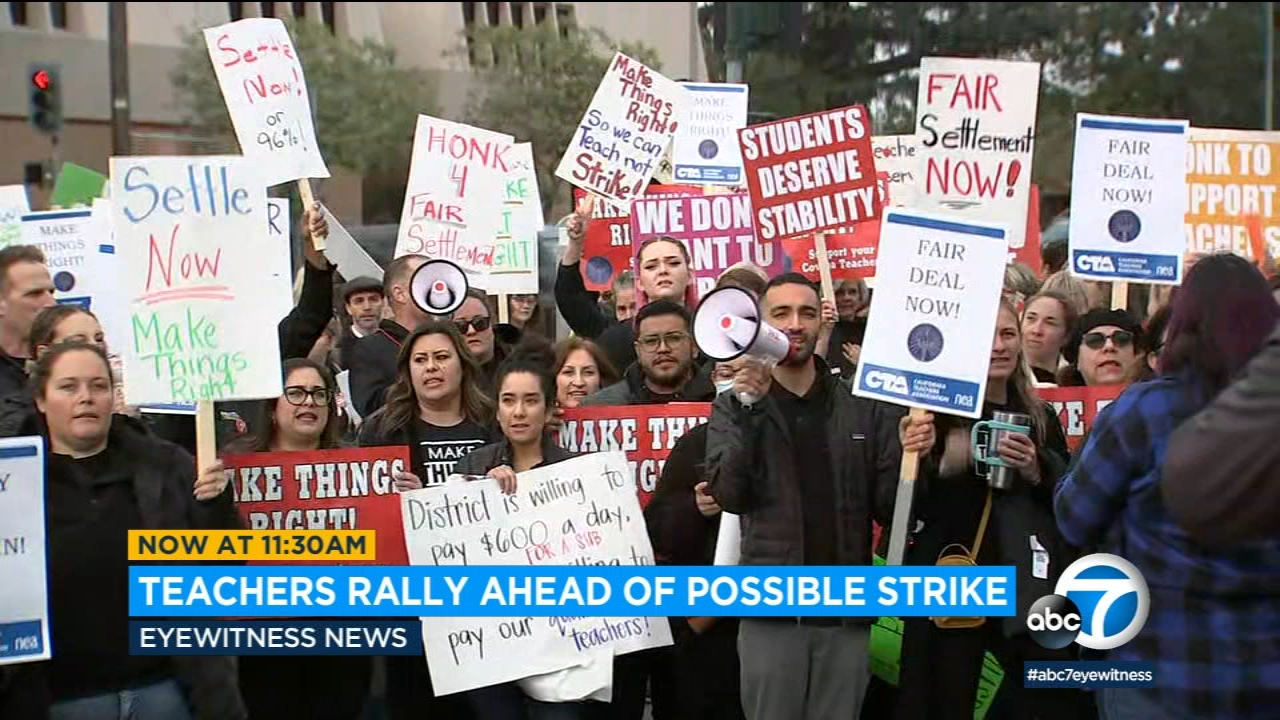