Rachel Morrow was shot three times during the shooting in Las Vegas, once in the chest and twice in her stomach.

WOODLAND HILLS, LOS ANGELES (KABC) -- Rachel Morrow was shot three times during the shooting in Las Vegas, once in the chest and twice in her stomach. She still lives with the permanent scars across her body bringing her back to the concert that turned into a tragedy.

"Just jammin' out to Jason Aldean, and I was almost hit instantly. Everybody thought it was fireworks when I was hit and I couldn't talk or communicate and I kind of flew back when I was hit," said Morrow.

She spoke to the public for the first time about what happened to her at an active shooter educational event at El Camino Real Charter High School, held by the West Hills Neighborhood Council Committee.

"There had to be probably close to fifteen people in the ambulance. The gentleman that was in the gurney was hit in the head," Morrow said to the crowd at the event in Woodland Hills. "He didn't end up making it. I was sitting on Jake's lap that's how piled in we were."

Jake Codemo was a stranger before helping Morrow get to safety. Codemo and Alaina Kelly, a woman Morrow met with her group of friends the weekend of the shooting, helped Morrow on that tragic day. Kelly and Codemo joined her at the active shooter educational event.

The event was to show the community the impact of an active shooting, and what you can do if you find yourself in that situation. However, many don't know what they would do until it happens.

"I've talked to military, I've talked to Marines who said they have special training and they said they've ran for their lives. I would say that's the best thing you can do is run, run as fast as you can and get to anywhere safe that you possibly can," Morrow ended her speech to the community with those words. 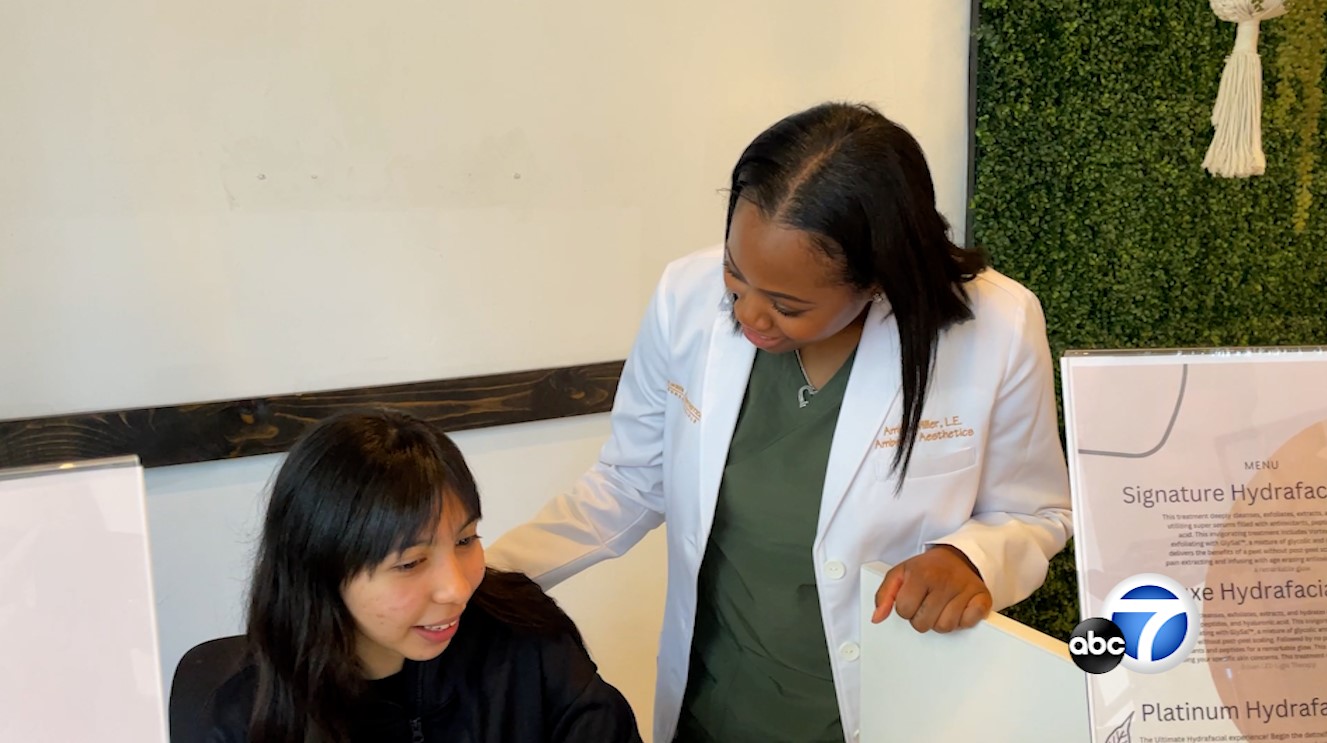 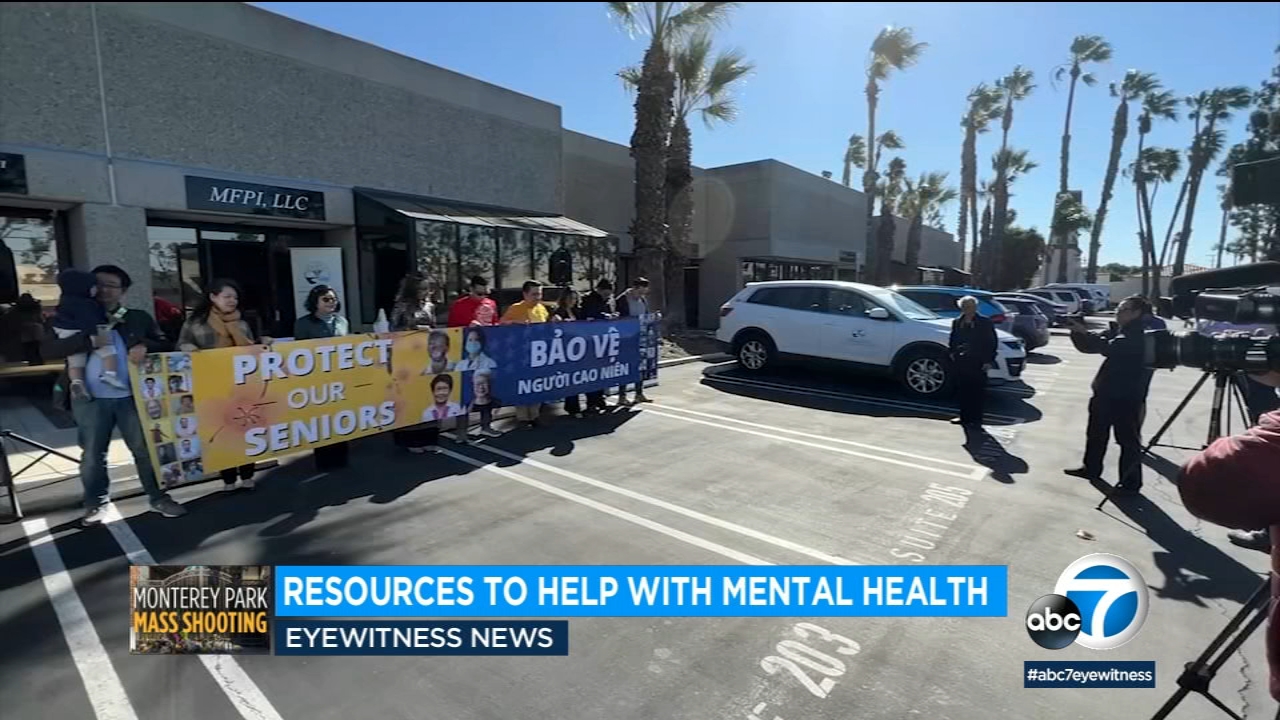