A Victorville woman trying to sell an iPhone on OfferUp says a man pulled a gun out and ran away with her phone during the sale.

A Victorville woman trying to sell an iPhone on OfferUp says a man pulled a gun out and ran away with her phone during the sale.

Kamara Haile said she was trying to sell an iPhone 13 Pro Max through the app OfferUp when she was robbed at gunpoint.

Haile says after work on Aug. 5 she was notified that someone was interested.

Haile lives in Victorville but agreed to meet a man in a San Bernardino neighborhood. The man agreed to pay her $1,100 for the phone.

She said the buyer told her both his sister and he were interested in the phone.

"He said, 'You know if you feel better about it, I have the cash here. I can get into your car and we can handle it inside your car. You can lock the doors whatever makes you feel better,'" Haile said.

Haile said she asked the buyer to count the cash he brought which is when things took a turn.

"Right away he reached into his pants and pulls out a gun and points it at me and says, 'If you run, if you come after me, I'm going to pop you with this,' and he gets out of my car and runs," Haile said.

Haile said she called the police, followed the suspects in her car and saw them run into a home. She said she credits the San Bernardino Police Department for helping her file a report, get her phone back and arresting the man.

"Apparently the name he gave me was correct and it was tied to the address he had given me, so he was already on parole. So they found him, tracked him to a cellphone store. He was going to go sell my phone," Haile said.

Haile said she has a message for anyone trying to sell online.

"Take all the precautions you can. You do not think something like this is going to happen. I did not and I walked into it completely blind and unprepared," Haile said.

We reached out to OfferUp. A spokesperson says crime on the app is rare and they have invested in tools to help people that use the app.

In a statement to ABC7, OfferUp wrote:

"We want OfferUp users to feel as safe as possible when buying and selling locally, though we recommend each individual take the necessary precautions when arranging a meetup - a list of tips is included below. In the event of an emergency or any danger, call 911 or your local emergency number.

We also reached out to police but haven't heard back. 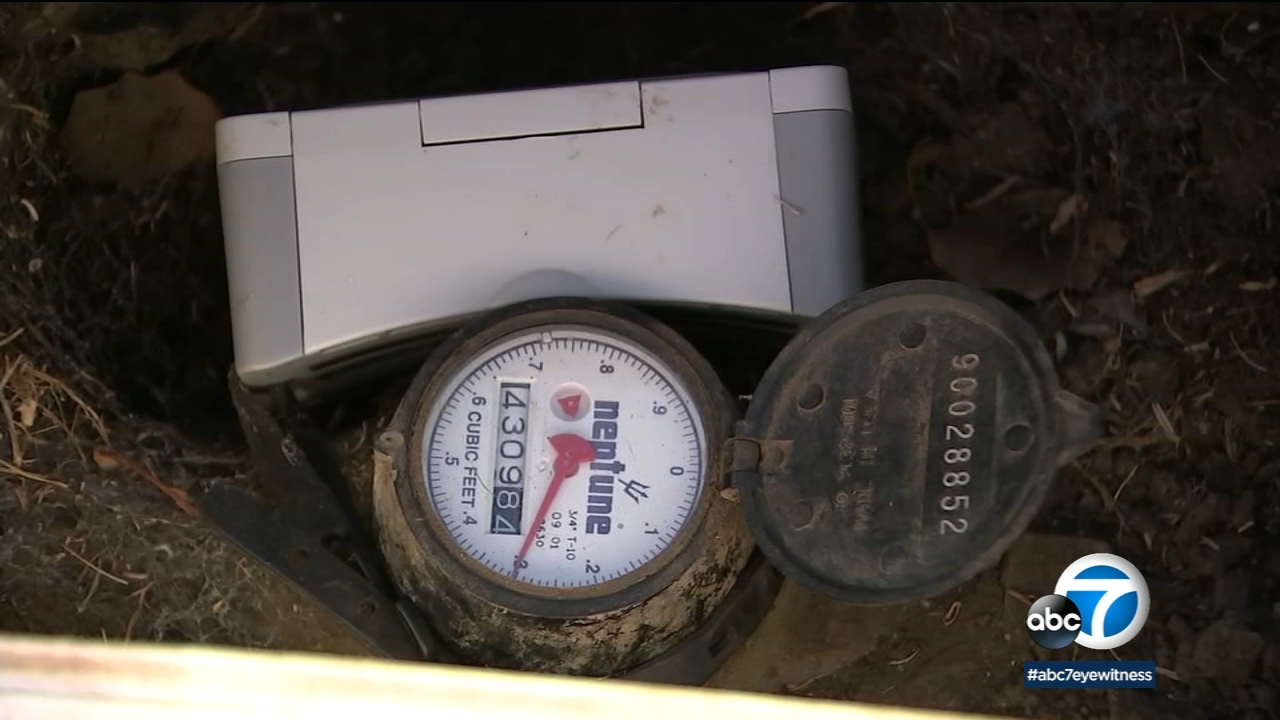 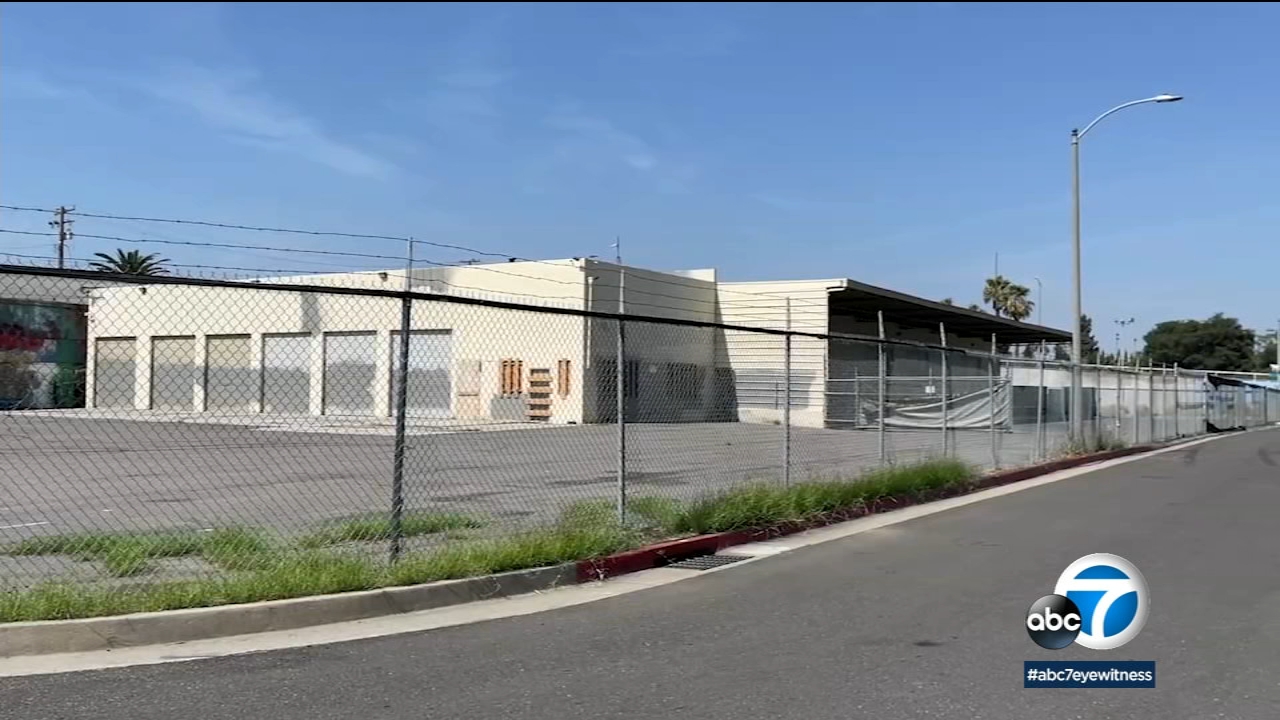 Long Beach approves proposal for distillery next to Edison Elementary 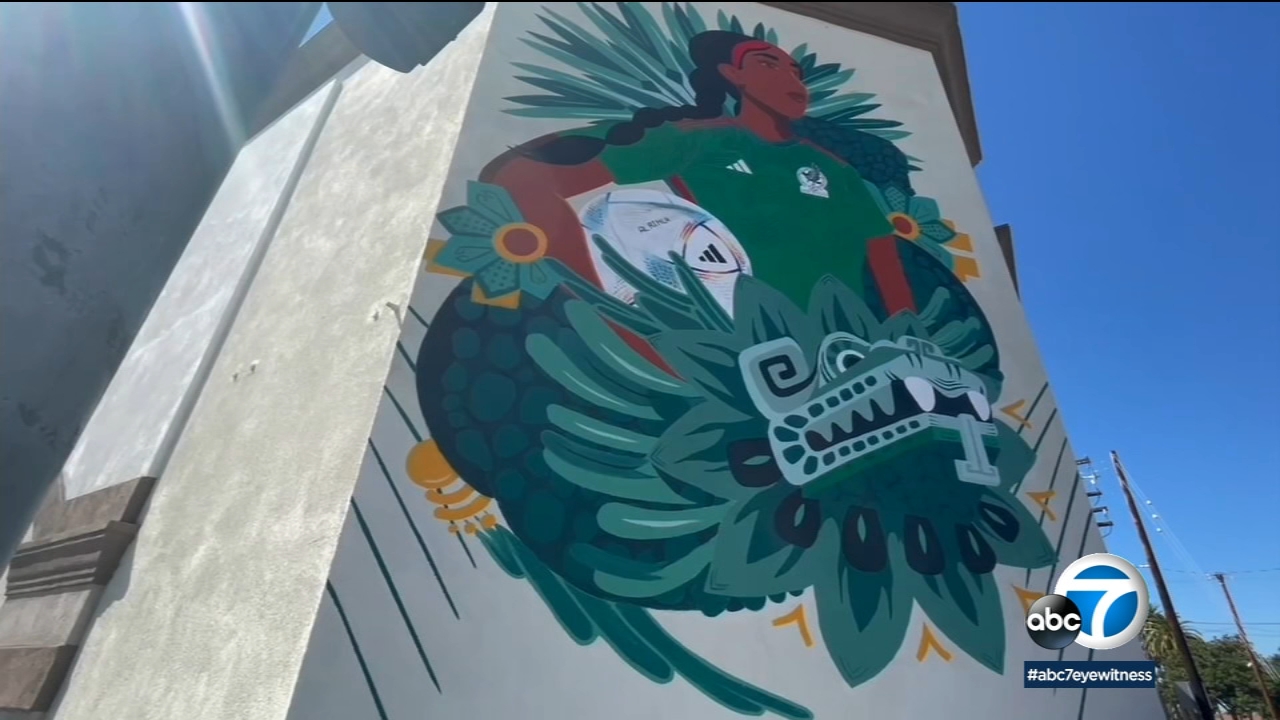 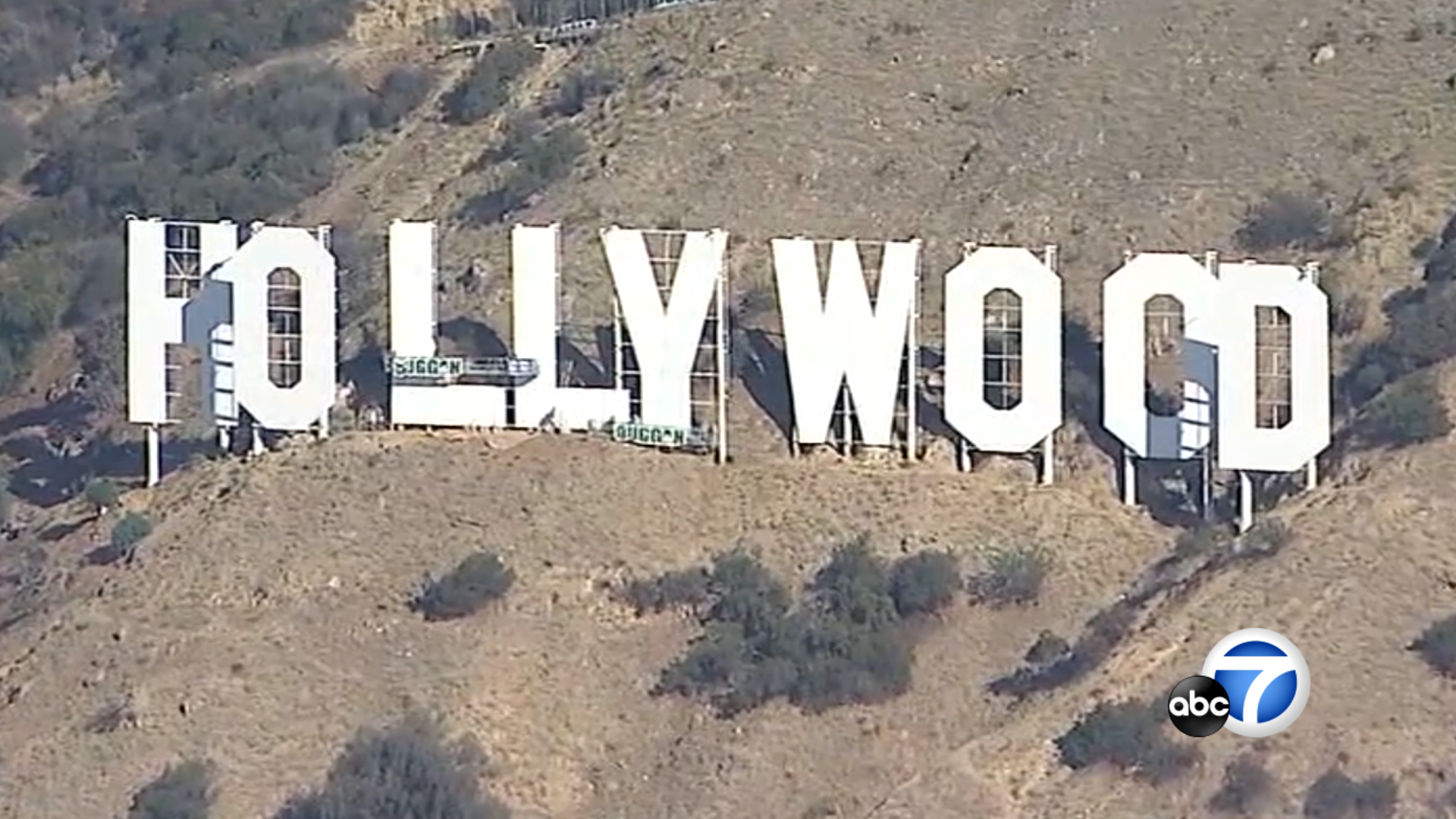