KABC
SANTA CLARITA, Calif. (KABC) -- This is not what you want to see while driving on a freeway. People in a passing car got video of a Tesla driver seemingly sleeping behind the wheel of a Tesla on I-5 near Santa Clarita on Saturday.

"He was completely out - sound asleep," said Clint Olivier, the driver who saw the Tesla. "My wife was on her phone on Instagram or something and I said get off your phone and record this!"

Olivier said he did not contact police because the driver woke up and regained control of the car. Olivier said the Tesla was not moving erratically and was traveling 70-75 mph.

It is not clear if the vehicle was in autopilot mode.

Tesla's website advises drivers that "Autopilot is intended for use with a fully attentive driver, who has their hands on the wheel and is prepared to take over at any time." Tesla says Autopilot is not the same as self-driving.

This was not the first such reported incident in the Southland. In June, an Eyewitness News viewer recorded video of a driver who appeared to be fast asleep in his Tesla Model 3 as the vehicle sailed down the 405 Freeway. 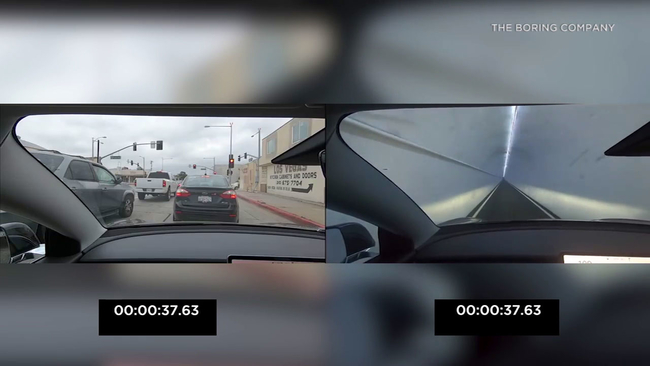 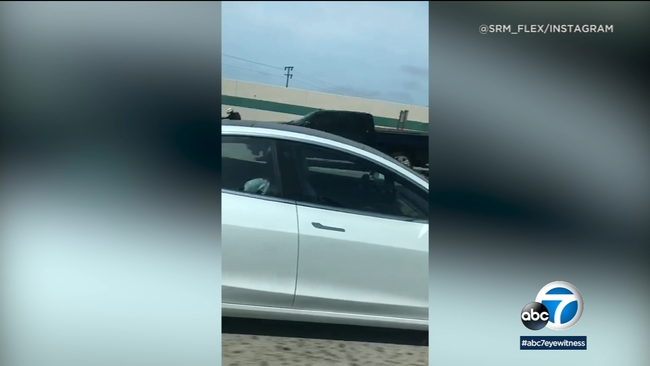