The Blue Ridge Fire has burned at least 14,334 acres and damaged 10 homes in the Yorba Linda area, as thousands more remain under evacuation orders.
KABC
By Marc Cota-Robles, Rob McMillan, Eileen Frere and ABC7.com staff
YORBA LINDA, Calif. (KABC) -- A brush fire that rapidly spread to at least 14,334 acres at 0% containment is threatening homes, triggering thousands of mandatory evacuations in Yorba Linda and Chino Hills, and for a number of homes in Brea. 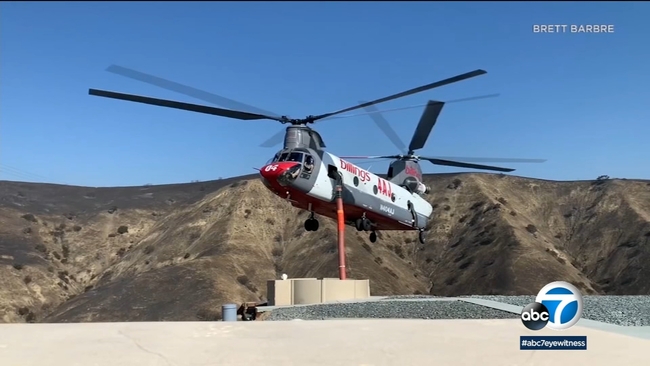 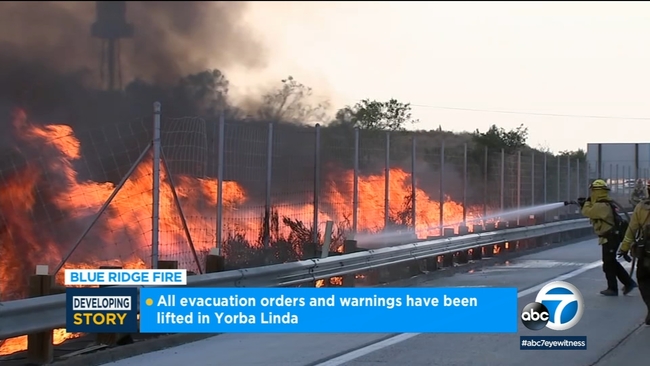 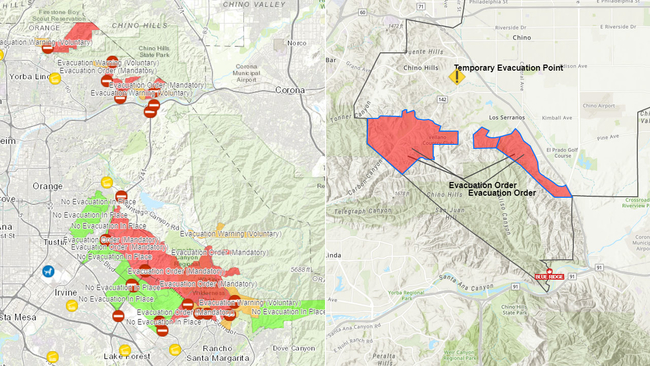