IE residents accused of using inmate's identity to receive over $18,000 in unemployment benefits

More than $8B paid to criminals in EDD fraud

MORENO VALLEY, Calif. (KABC) -- A Moreno Valley man and woman accused of defrauding the state out of thousands of dollars in unemployment insurance are facing charges stemming from an investigation involving inmates filing for those benefits while in custody, prosecutors announced Thursday.

Blake Fallon and Jessica Kay were arrested on Jan. 28 at a home in the 8000 block of Pigeon Pass Road, according to a press release from the Riverside County District Attorney's office.

In December of last year, the district attorney's office opened an investigation into EDD fraud committed by inmates who were in custody in various Riverside County jails when their online applications were submitted, including Brian Jay Davidson.

The investigation revealed that Fallon and Kay, who are friends with Davidson, allegedly obtained his personal information and then submitted the fraudulent EDD application in his name, receiving more than $18,000 from the state of California, prosecutors said.

Evidence related to the case and an undisclosed amount of cash were seized at the Moreno Valley home, according to authorities.

"What is particularly offensive about these crimes is that these criminals are stealing much-needed benefits from people experiencing extreme economic hardship because of the pandemic and subsequent lockdowns," District Attorney Mike Hestrin said in a statement. "We, as state and local government officials, have to cooperate with one another to make sure this never happens again."

Officials estimate that the statewide losses from such unemployment fraud is in the billions of dollars and could be double-digit billions.

It's a story you'll only see on ABC7 News: More local charges are likely to be filed in an inmate unemployment benefits scam sweeping the country. 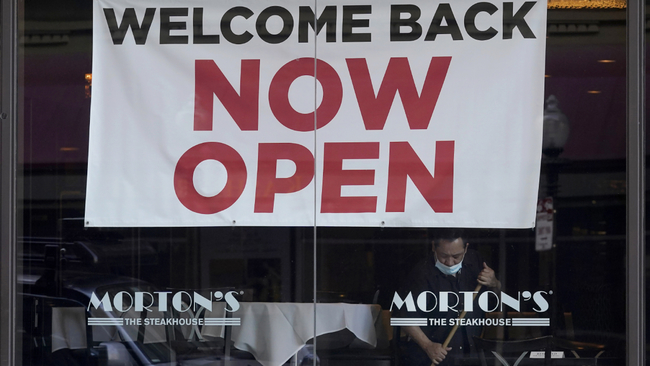 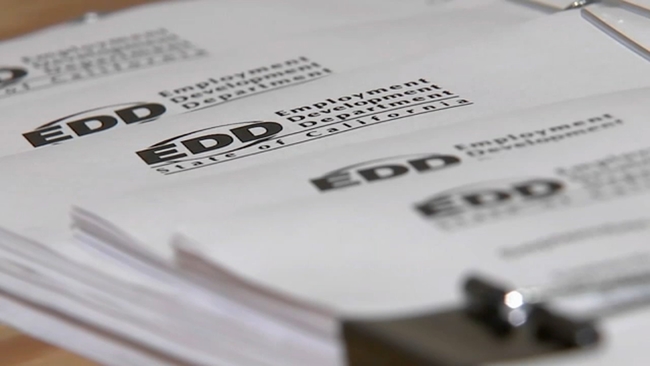