'We didn't know anyone who had patents who looked like us." These brothers hope to inspire and encourage the next generation of tech entrepreneurs.
KABC
By Rachel Brown 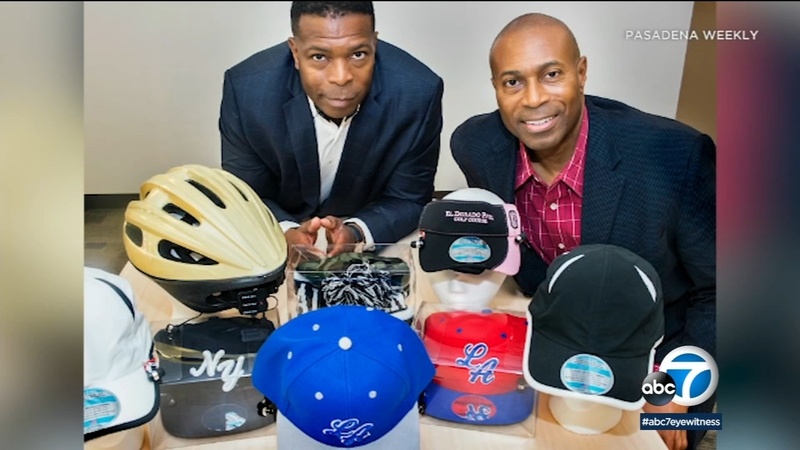 Every day we see people popping in those wireless headphones to play music or talk on the phone. Well listen to this - two Pasadena brothers invented the technology that's being used around the world!

Earl and Cedric Woolfork own and operate One-E-Way, an electronic company headquartered here in Southern California. And years ago they invented the high quality wireless music that powers Bluetooth - an idea that came to them on the Santa Monica Stairs.

"I'd see people going up and down exercising, and the cord was not only a nuisance but it was also potentially dangerous. So I said there's got to be a better way to replace the cord. And not just replace it. But replace it with high quality powered music," said Earl Woolfork.

At the time, Earl was studying electrical engineering at USC.

"I said wow, there's got to be a better solution here," said Earl.

One-E-Way was founded in 2004. And since then, Earl and Cedric have received eight patents for their technology. They also license their work to big box retailers such as Sony, Sennheiser and Jabra. But breaking into the industry wasn't easy.
"We didn't know anyone who had patents who looked like us," said Earl.

The brothers faced many obstacles navigating their way through patents and finances. But they persevered. They credit their success to their business savvy and ambitious parents, who inspired their entrepreneurship at a young age.

"Both my mother and my father played an integral role in us and where we are today," said Cedric.

Sales are good. One-E-Way just released a new product, the E-Clip Series True Wireless Earbuds. Throughout Black History Month, customers receive a 10% discount. They hope to inspire the next generation and encourage more children to pursue careers in science and technology.

"When kids, especially kids of color, can see that oh there's somebody that looks like me, then they can also say I can do that as well. And we want to inspire that," said Earl.

Dr. Patricia Bath earned many "first" titles over her long career, shattering the glass ceiling through decades of hard work and perseverance, including her invention that revolutionized cataract surgery. 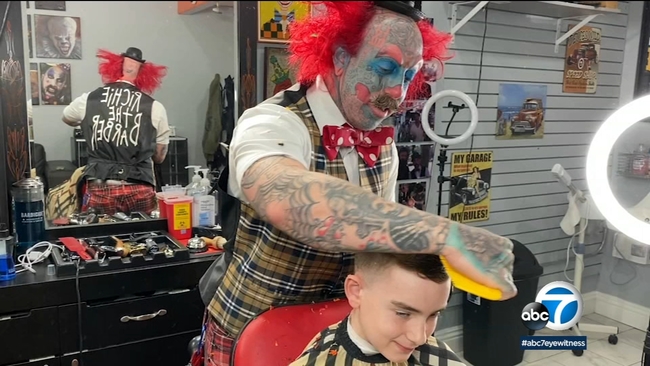 This charismatic clown in OC is also a master barber 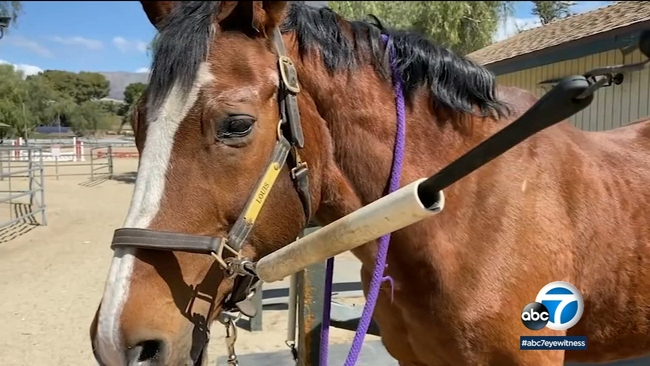 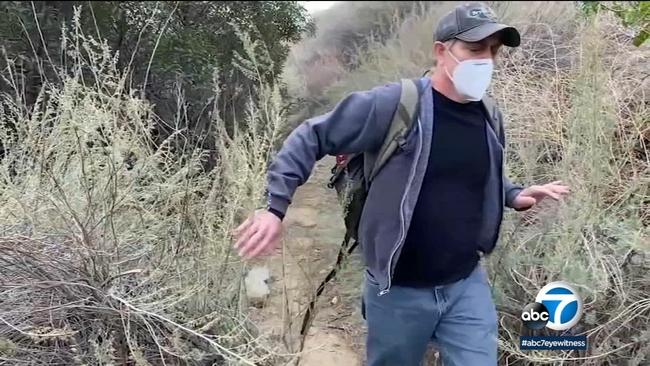