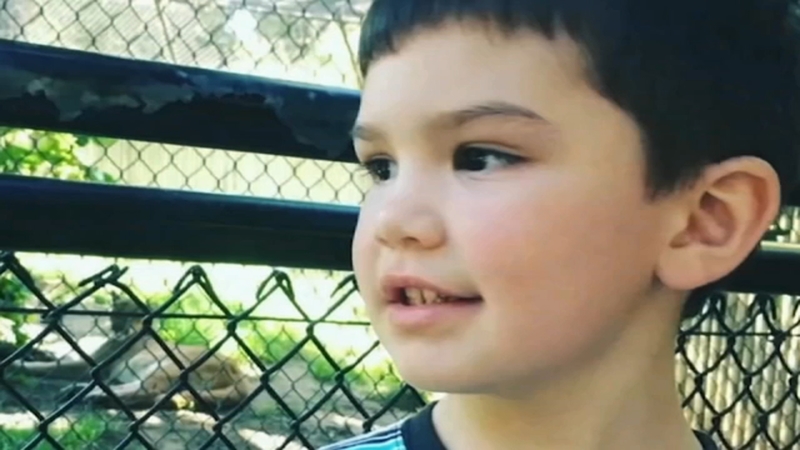 ORANGE, Calif. (KABC) -- The reward in the hunt for whoever killed 6-year-old Aiden Leos in a road-rage shooting in Orange County has grown to half a million dollars.

Aiden tragically died after someone opened fire on the 55 freeway on May 21 as the boy's mom was taking him to school.

Investigators are calling it road rage.

They believe the shooter was driving a white 2018 or 2019 Volkswagen Golf SportWagen with non-tinted windows.

Aiden's family is holding his funeral Saturday at Calvary Chapel in Yorba Linda.