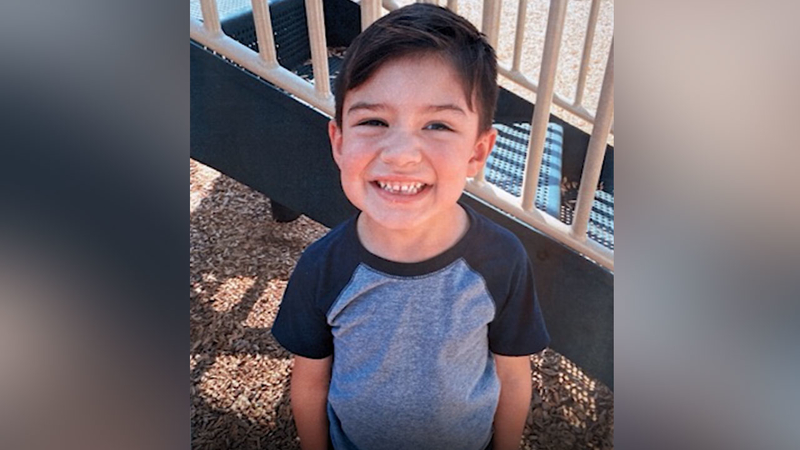 ORANGE, Calif. (KABC) -- The funeral service for Aiden Leos, the 6-year-old boy who was killed in a road-rage shooting on his way to school in Orange County, is set to take place this weekend.

The funeral will be held at noon Saturday at Calvary Chapel Yorba Linda, with a viewing before the service.

At this point, the service is set to be private and not open to the public. It will be live-streamed for public viewing at Yorba Linda United Methodist Church. The service will also be streamed on Calvary Chapel's YouTube channel as well as the church's website.

Last week investigators released a photo of the suspects' car - described as a 2018 or 2019 white Volkswagen Golf SportWagen with non-tinted windows.

Two weeks after 6-year-old Aiden Leos was shot on an Orange County freeway, the reward for information leading to his killer has grown to $450,000.