Benedict Cumberbatch stars in "The Power of the Dog," playing a rugged, intimidating cowboy who lives with his rancher brother...and what happens when one of them upsets their way of life by getting married and bringing a wife, and her son, into the family mix.

HOLLYWOOD -- The new drama, "The Power of the Dog" is based on a novel about two rancher brothers who live together...and what happens when one of them brings home a wife.

Benedict Cumberbatch plays Phil Burbank, a rugged man who can be quite intimidating and mean. As the plot plays out in this film from director Jane Campion, things will get stressful for the characters with a story filled with mystery and intrigue.

"It has its own kind of engine by the end. And I think all of us watching the film, even now, kind of go, 'Wow, it's--whoa, it's going there!'" Cumberbatch said. "It's fantastic and I think it's the kind of filmmaking where you're allowed in. It's not prescriptive. It's not telling you what to think or what to feel."

"He took a method approach and that had somewhat of a domino effect on the cast and crew as well but it was all completely necessary because, you know, we had to be in this hostile environment with Phil. We couldn't be, you know, giggling and laughing with the apologetic, light-hearted Benedict Cumberbatch," said Smit-McPhee. "He had to be so far from us. And he was."

Kirsten Dunst plays mom to Kodi's character. Her new husband in the film is her husband in real life, Jesse Plemons, who plays the other Burbank brother. Suddenly, they're all living under the same roof...and that's when more of the twists begin to turn.

"For me, personally, those films that have those kinds of twists that re-contextualize the whole movie from beginning to end are the ones that are most satisfying and most fulfilling. So, I mean, I'm humbled to be a part of that," said Smit-McPhee.

"The Power of the Dog" is rated R. It's in select theaters now ahead of its streaming debut. 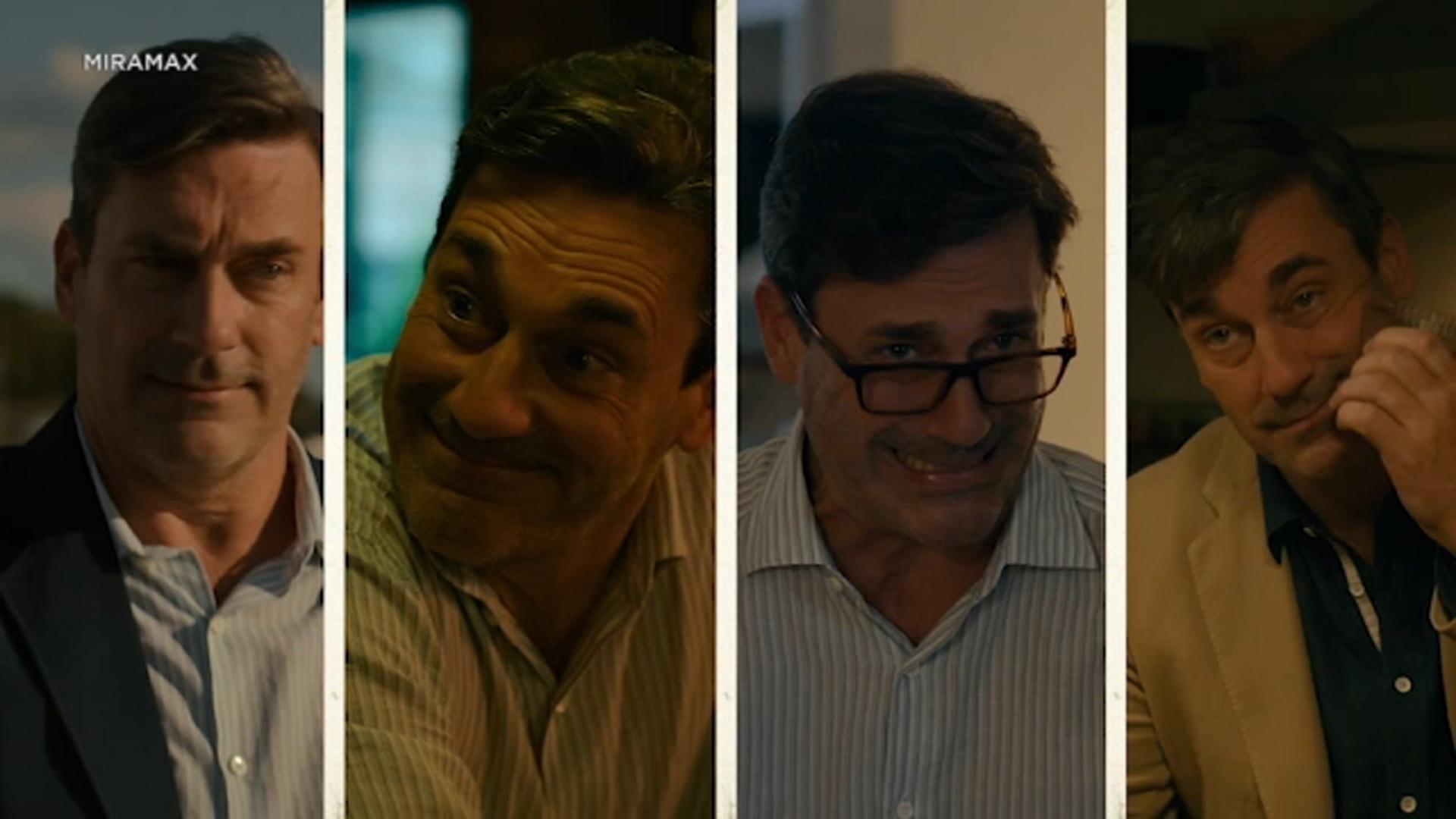 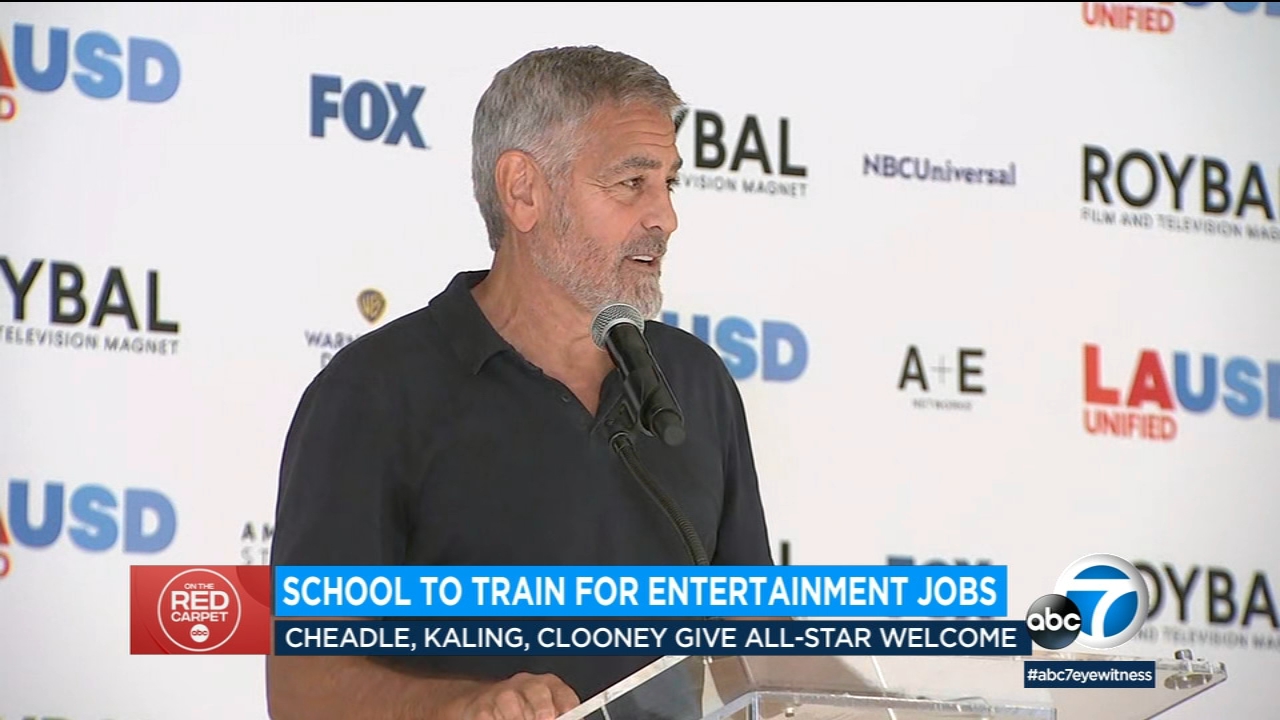 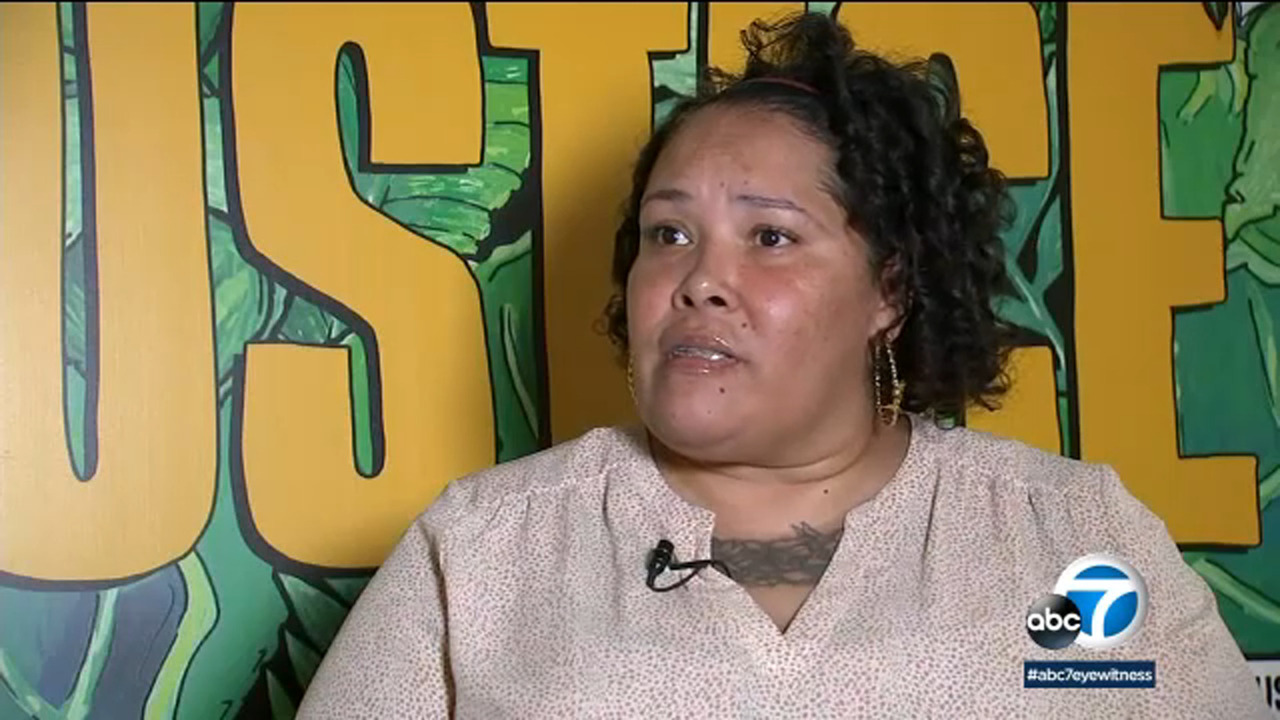 CA to add wine, liquor bottles to recycling program in 2024

LIVE: At least 6 injured after shooting at Oakland school