Borderline shooting: Dad proud of son Cody who was killed after saving others

Jason Coffman is proud of his son Cody who was a hero the night of the Borderline shooting, helping a group of girls to safety before running back inside the bar.

THOUSAND OAKS, Calif. (KABC) -- Jason Coffman suffered unimaginable grief after learning his son Cody was among the victims killed inside the Borderline Bar and Grill one year ago.

"I stare at this picture everyday single day, I talk to him every single day," Coffman said.

While his emotions range from sadness to anger, he's also proud of his son, who was a hero that night, helping a group of girls to safety before running back inside the bar.

"My son didn't die in a car accident, he didn't die sick, he was literally murdered and that's hard to heal from," he said.

Coffman has set up a memorial inside his home. Cody's cowboy hat and boot are on display - the ones he wore the night of the shooting.

Coffman says there's so much that's been taken from him, things he'll never get back.

"It's the missing of the phone calls, the I love you dads, those are the ones that I miss...my biggest dread...is not being able to see him happy walking down the aisle...or for me to say I'm a new grandpa. Those are the things I'm really going to miss."

What's helped, he said, is the loving support he and his family have received.

"People I've never met, people I've never seen come up to me and say 'Hey, I know who you are. Thank you and I'm sorry for your loss.' I can't thank the public and community enough for anything and everything they've done for the Coffmans."

Remembering the victims of Borderline 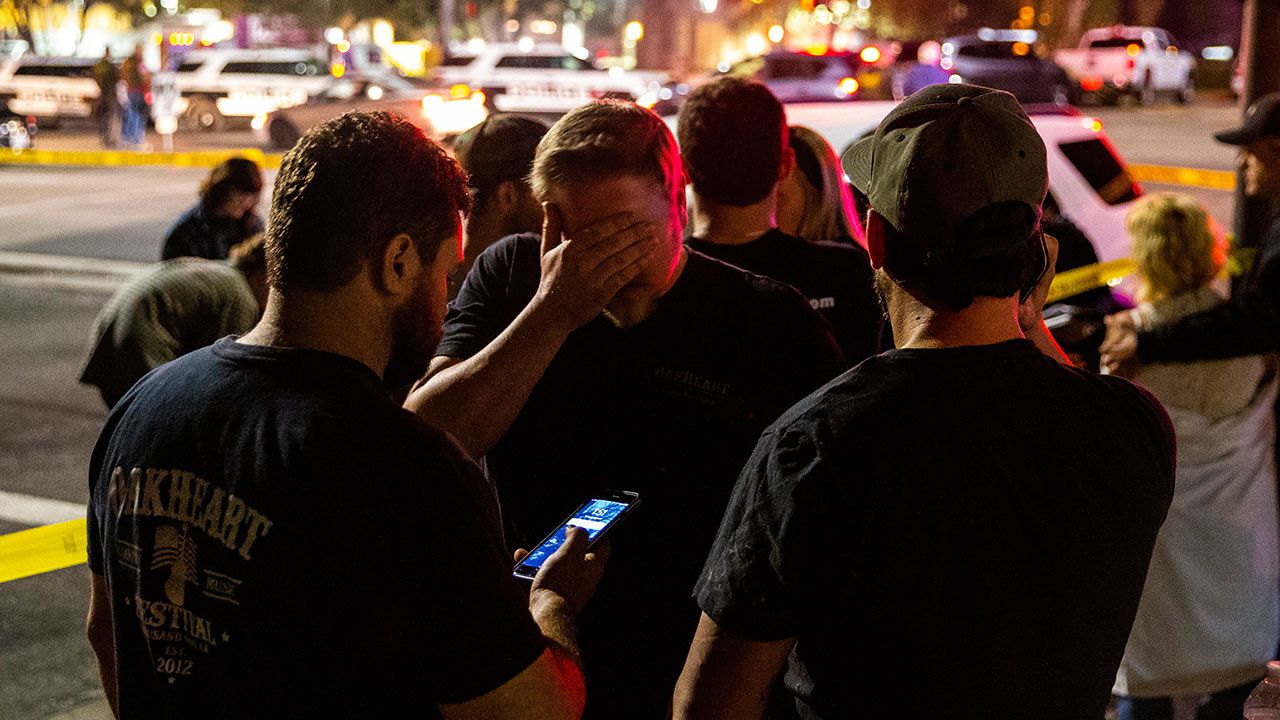 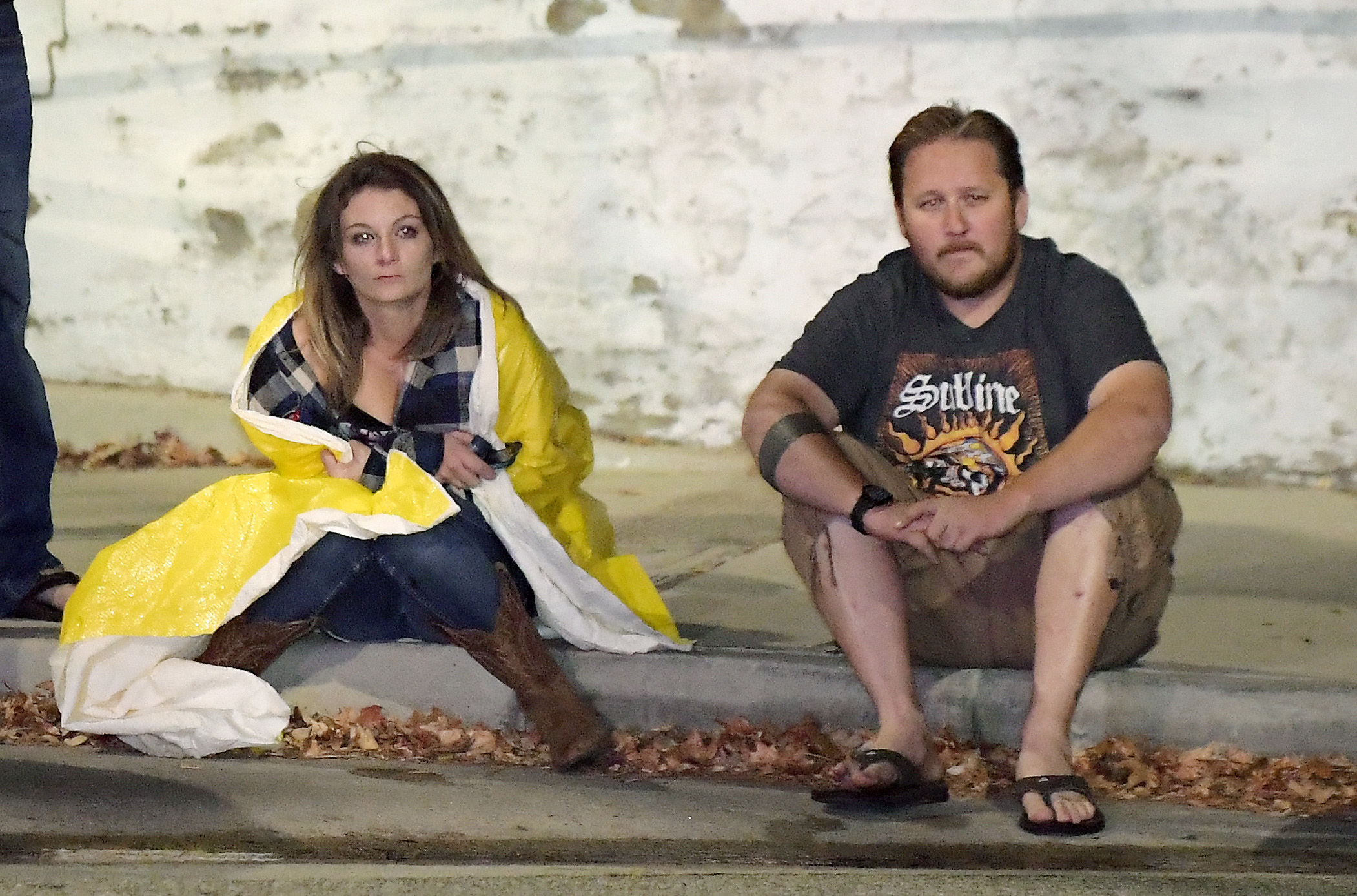 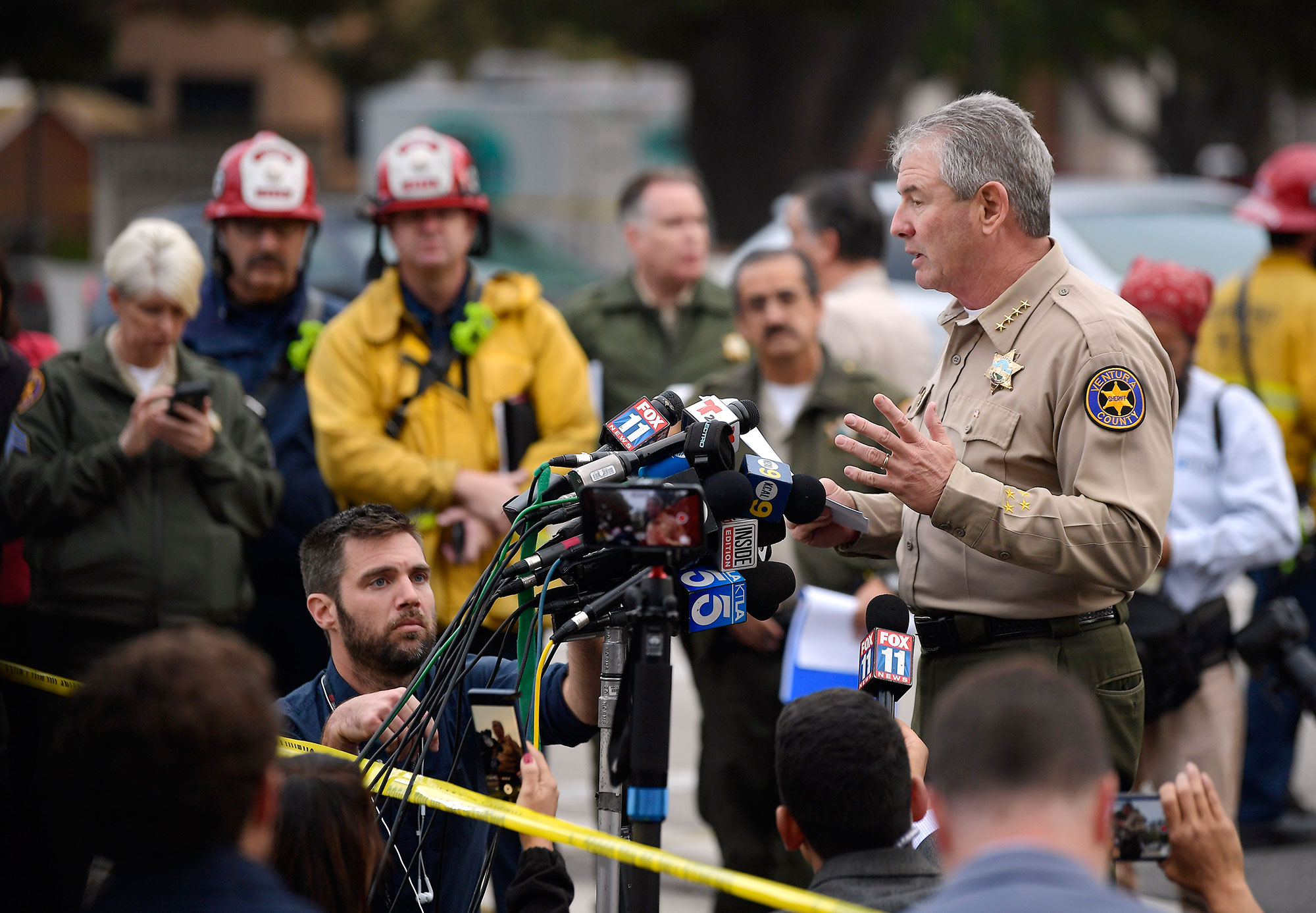 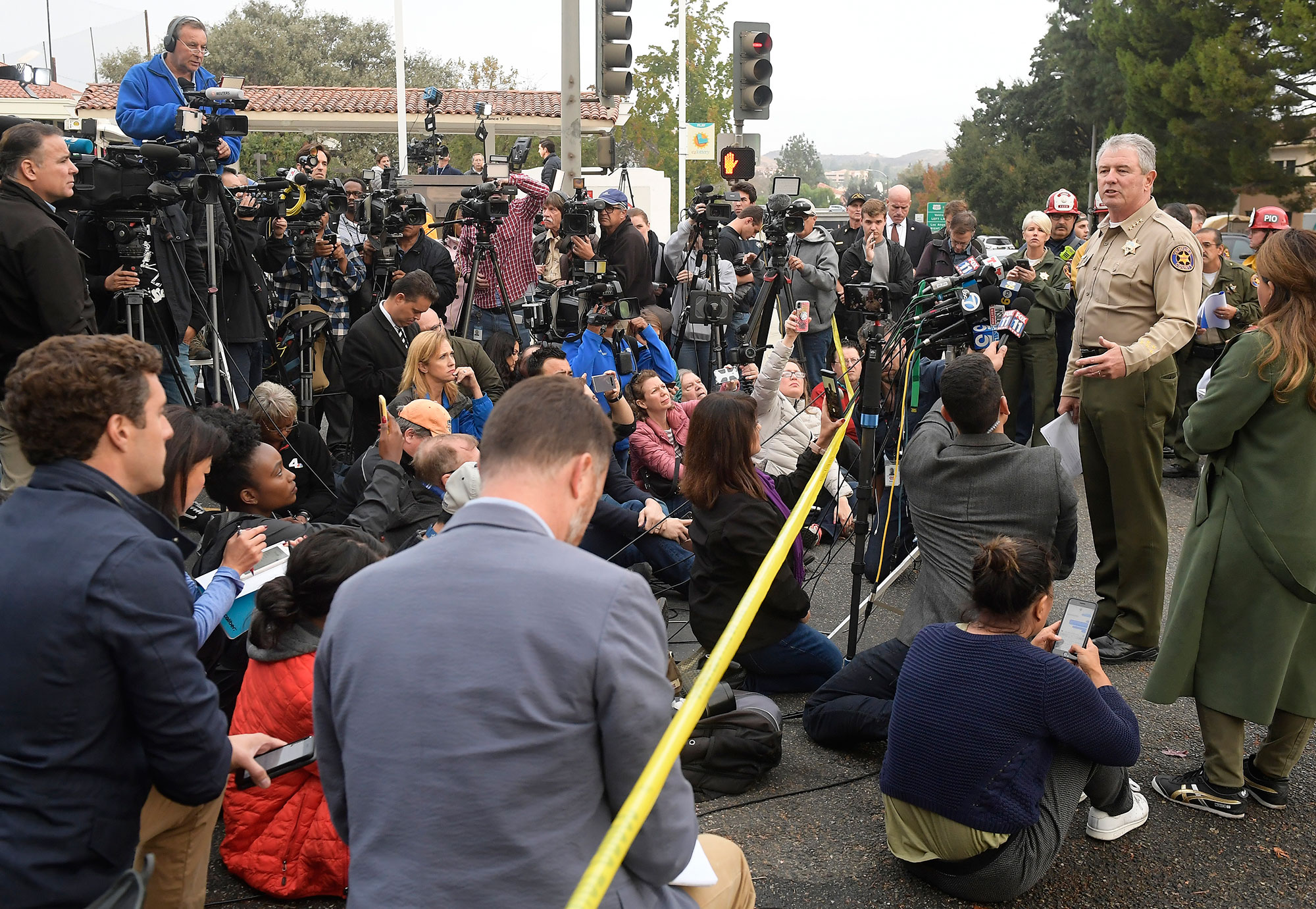 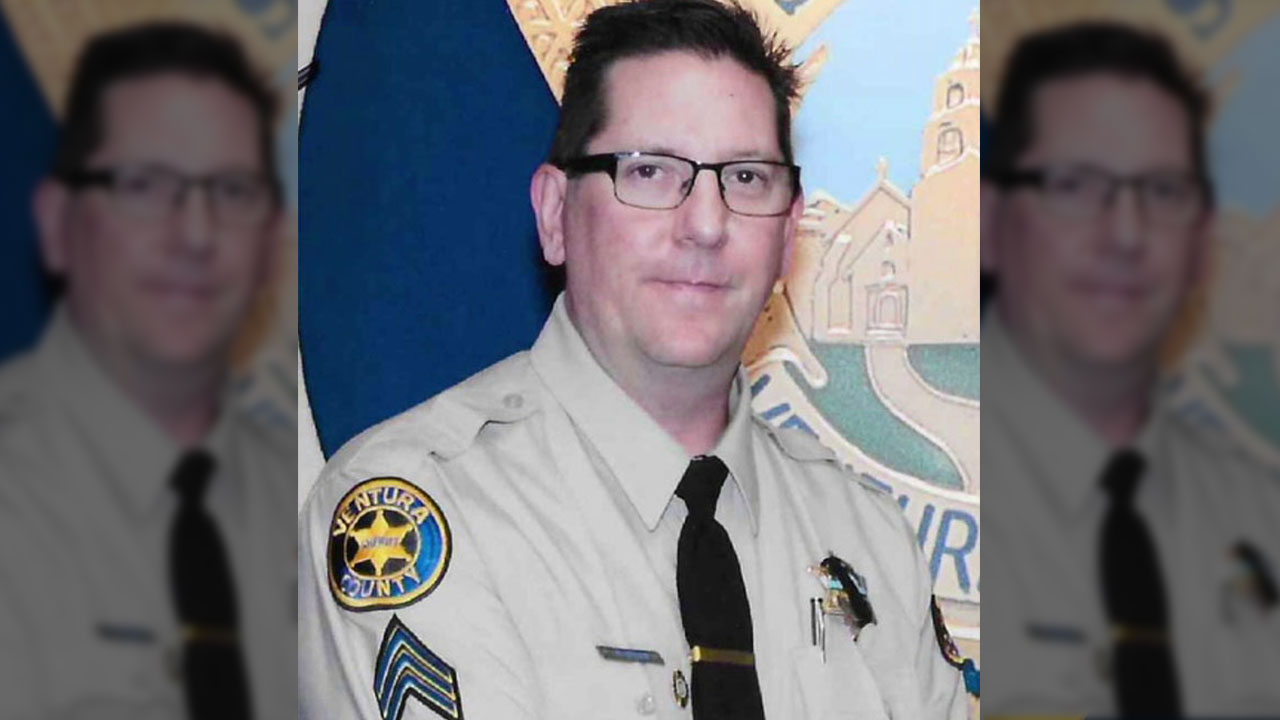 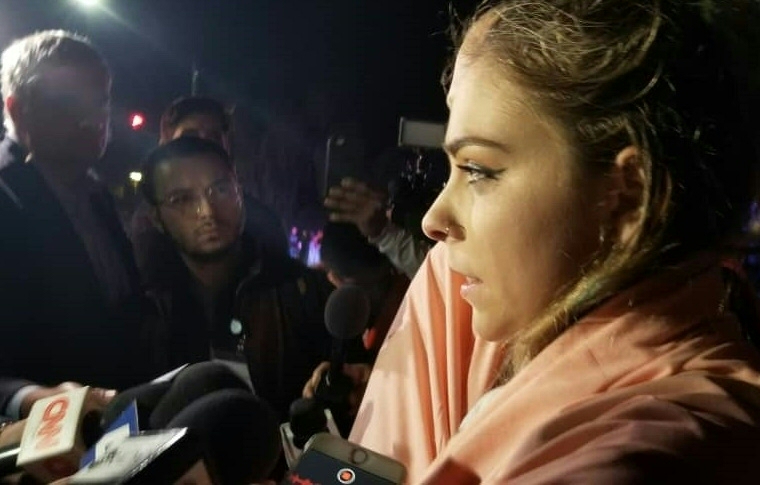 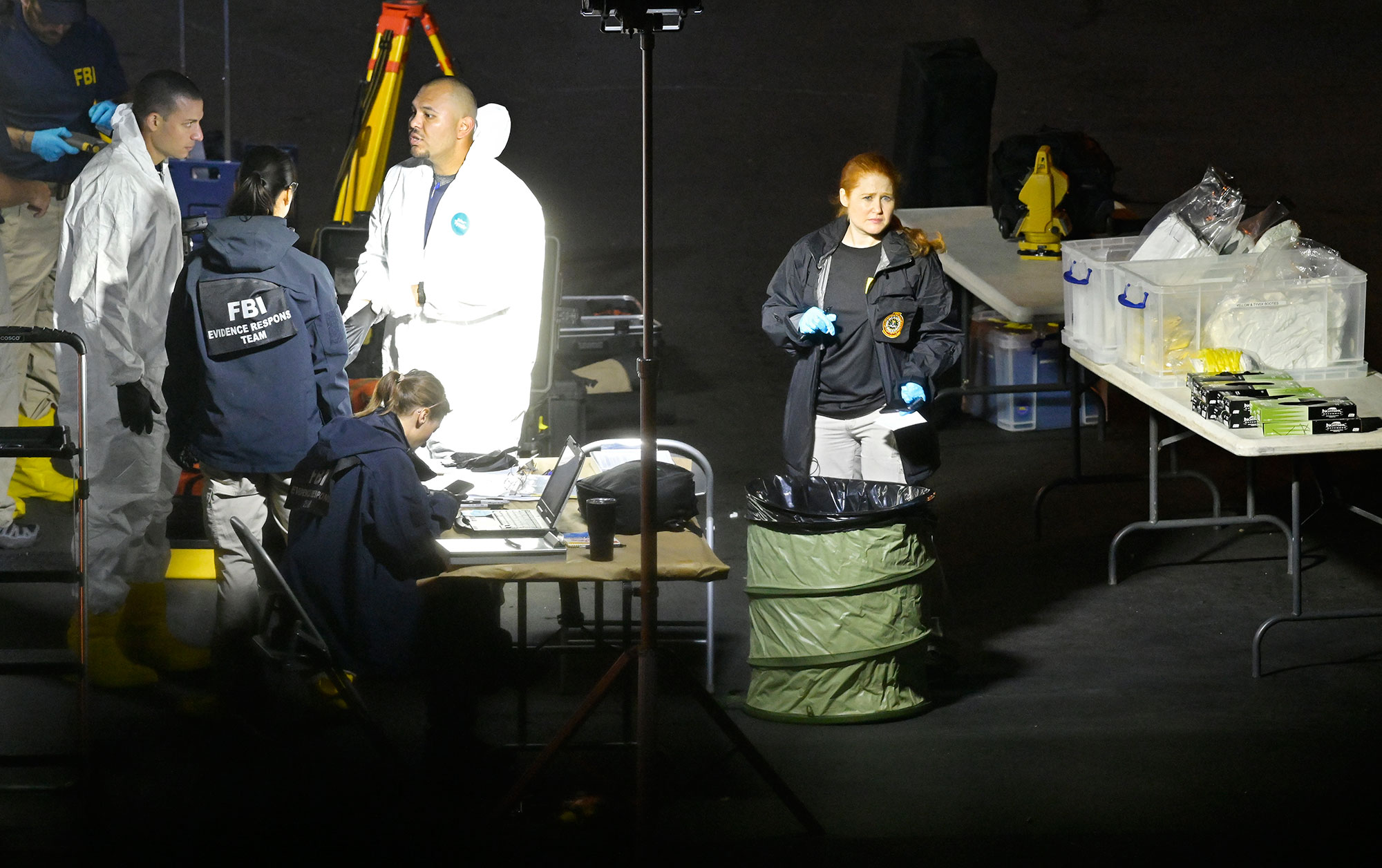 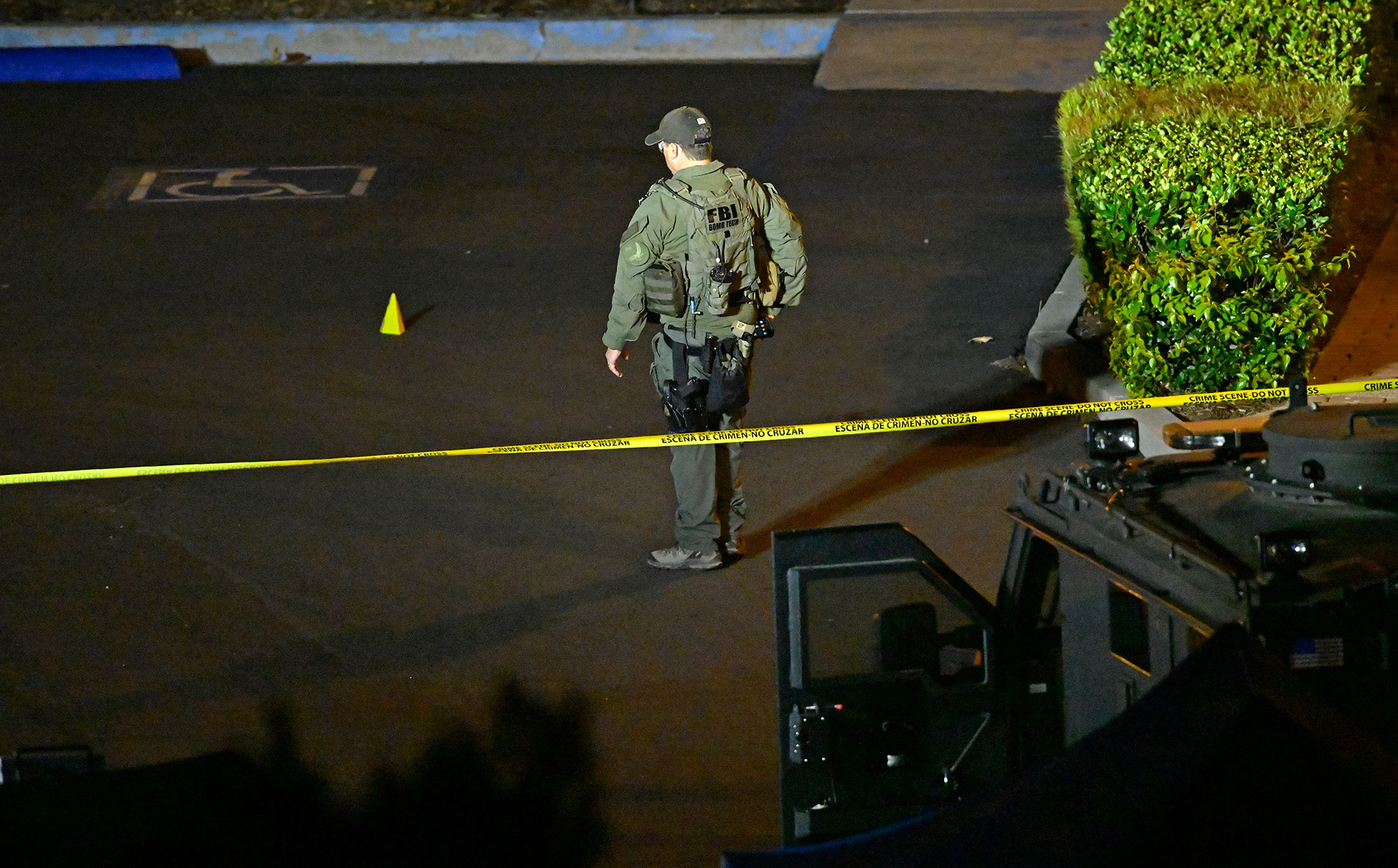 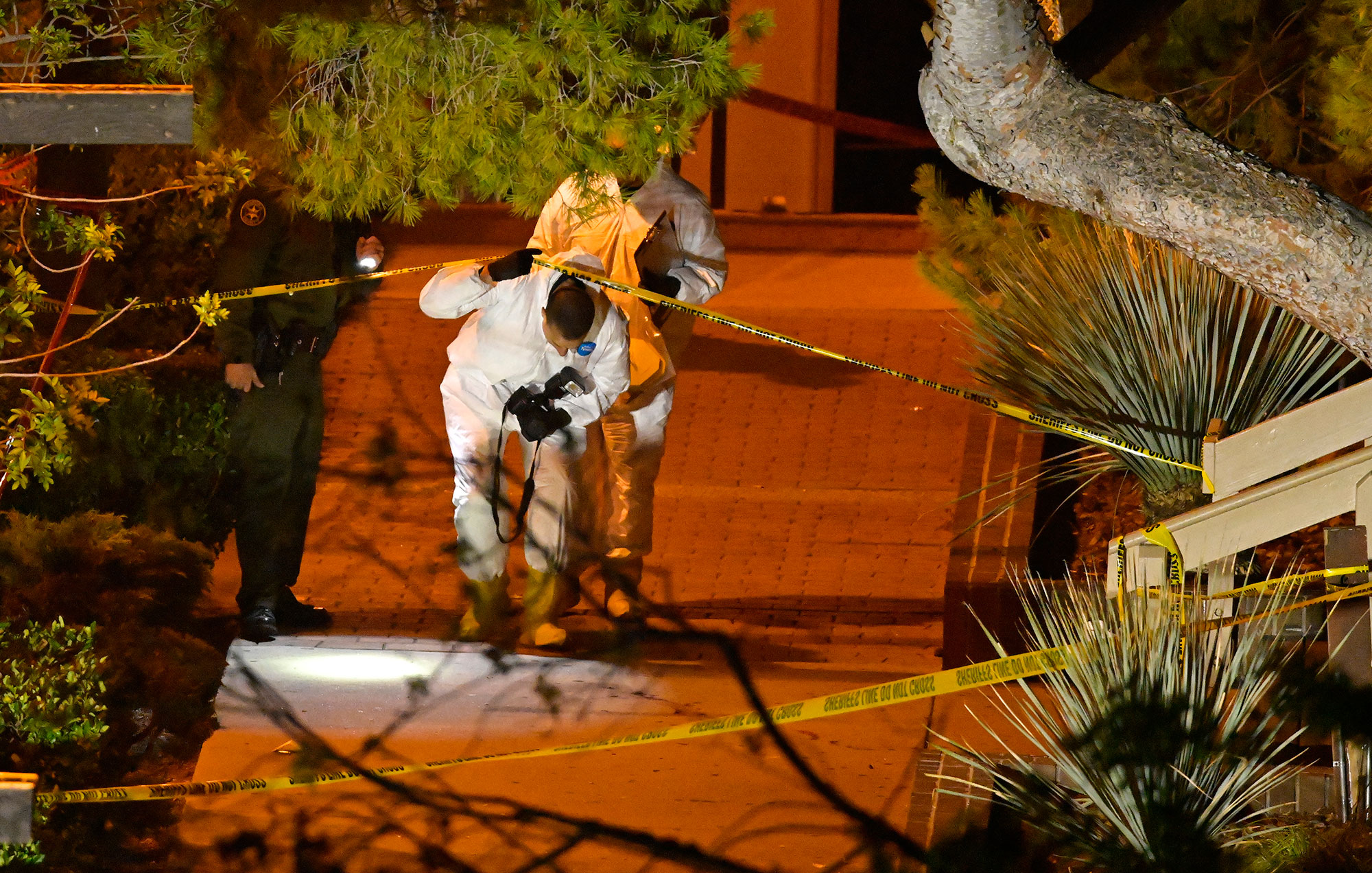 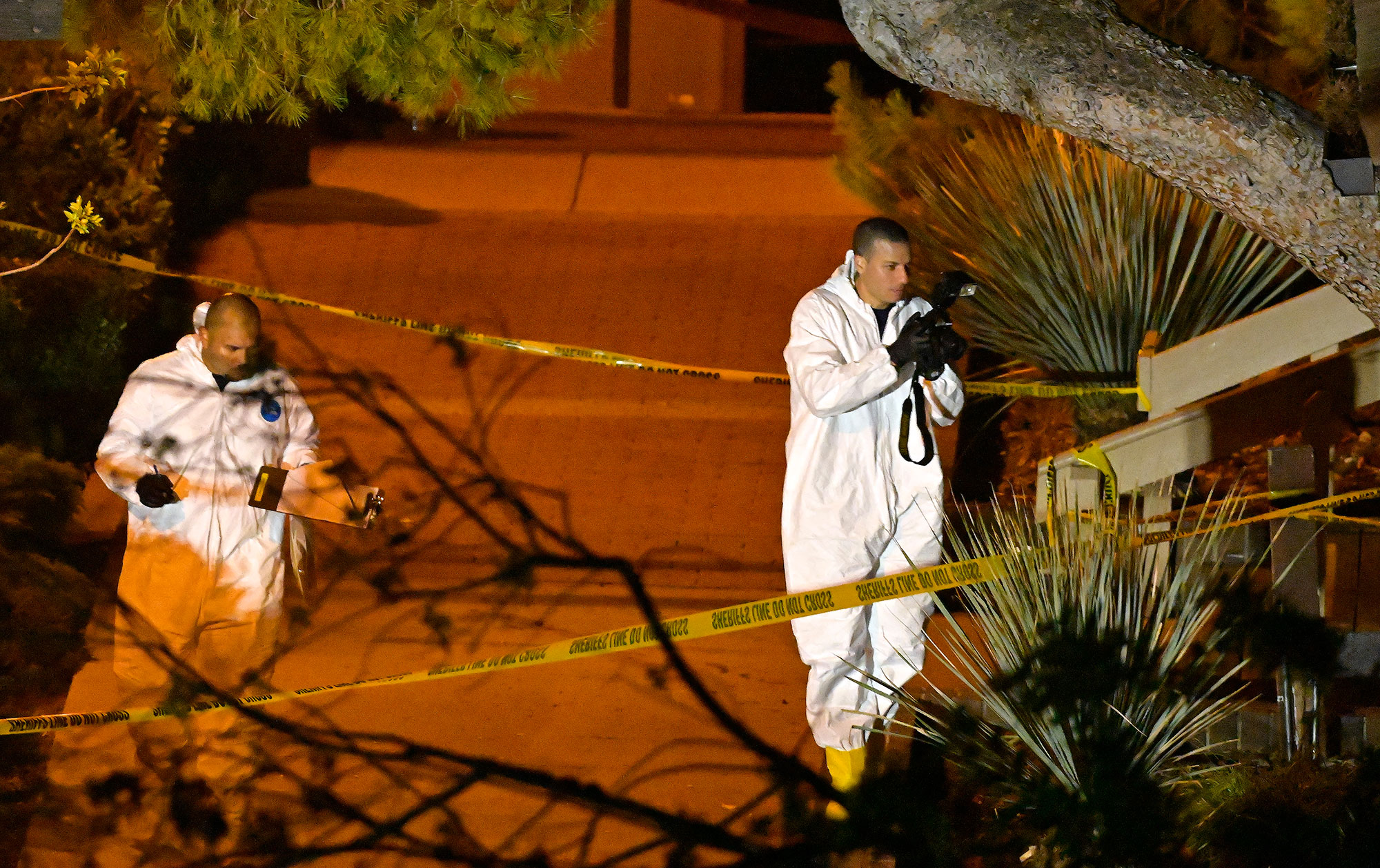 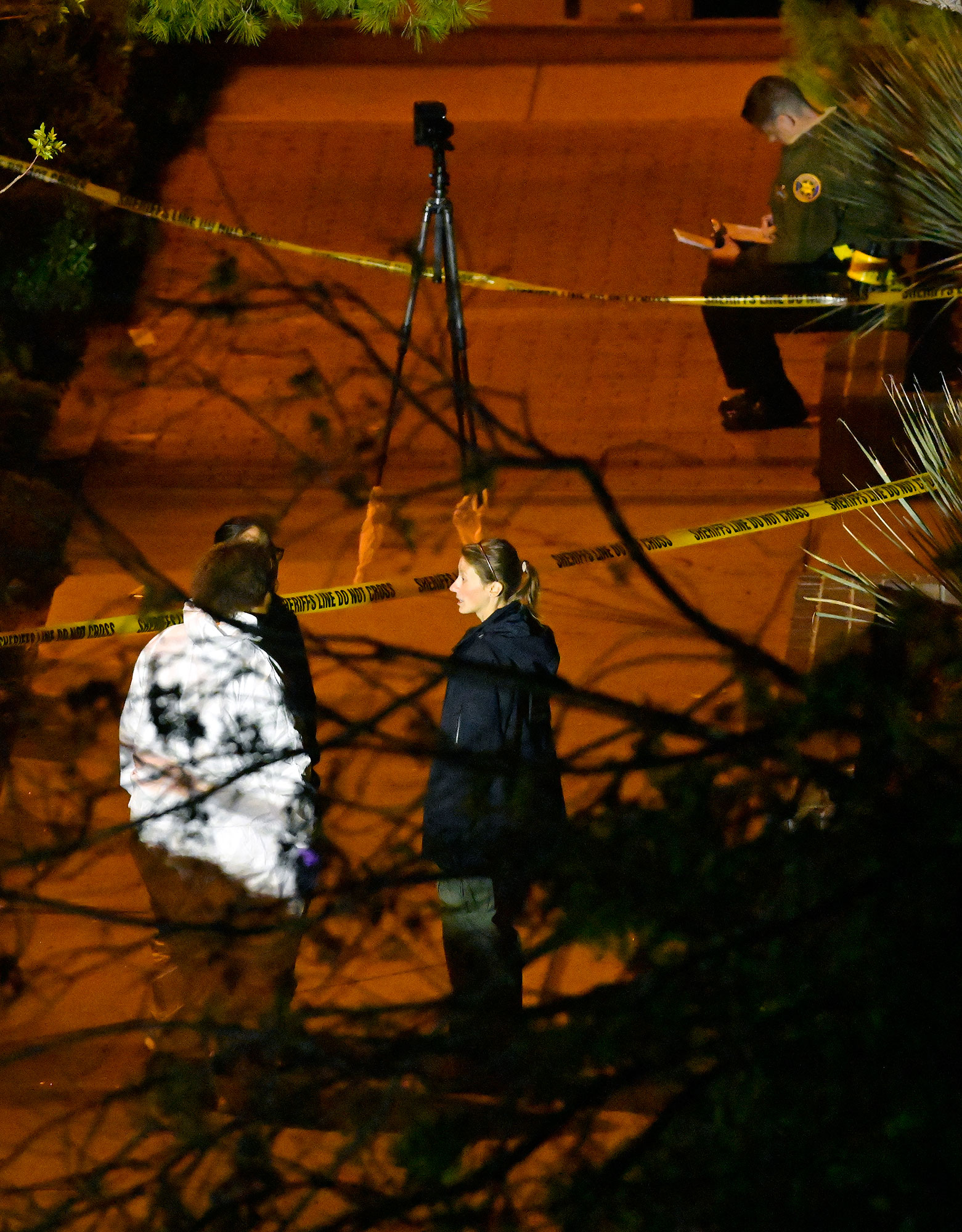 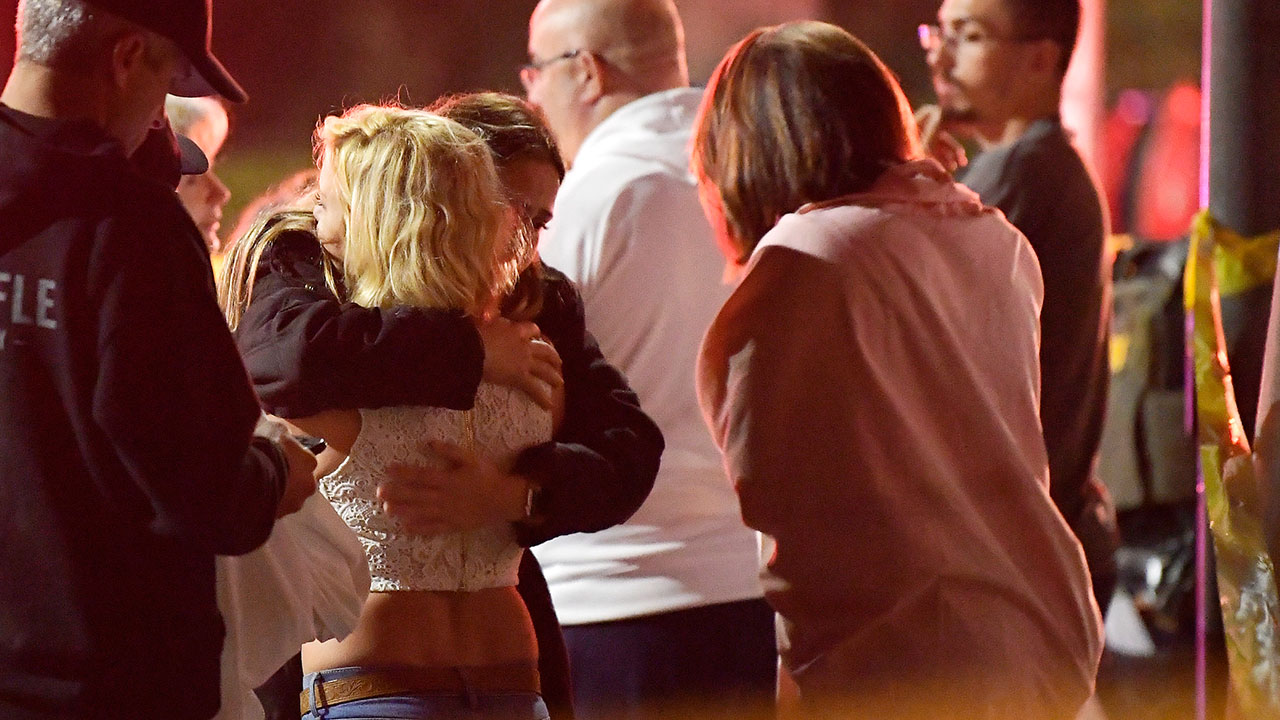 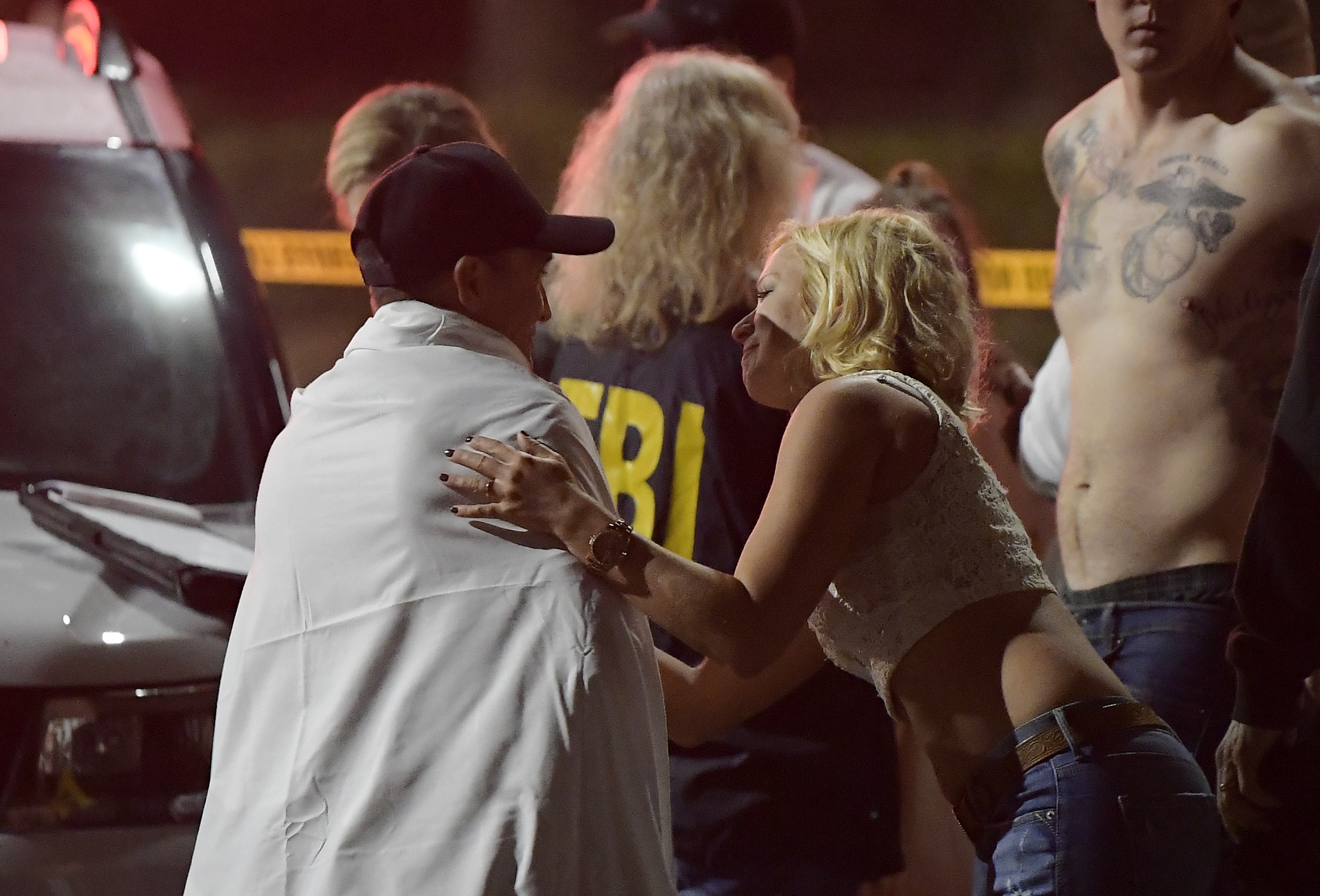 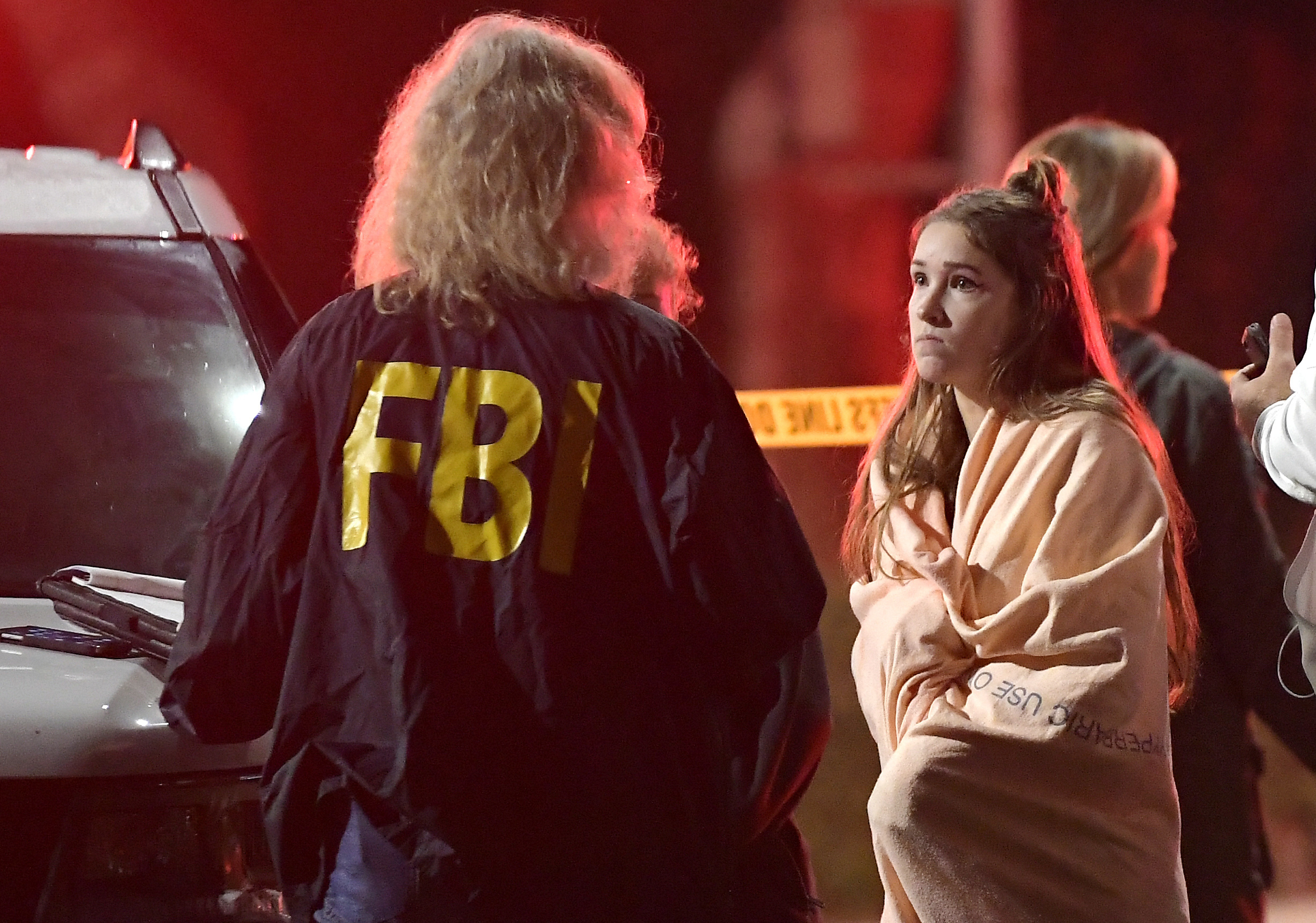 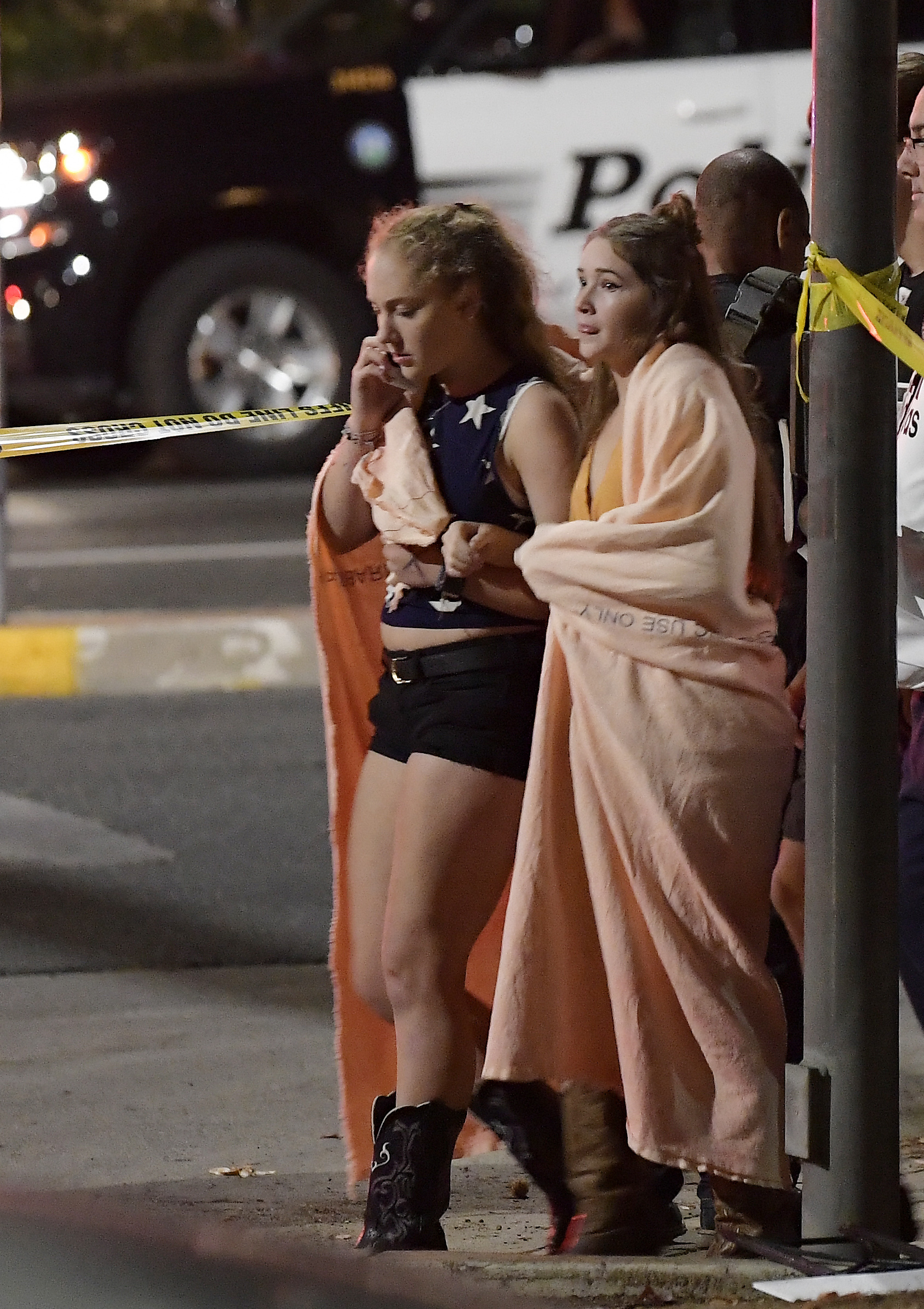 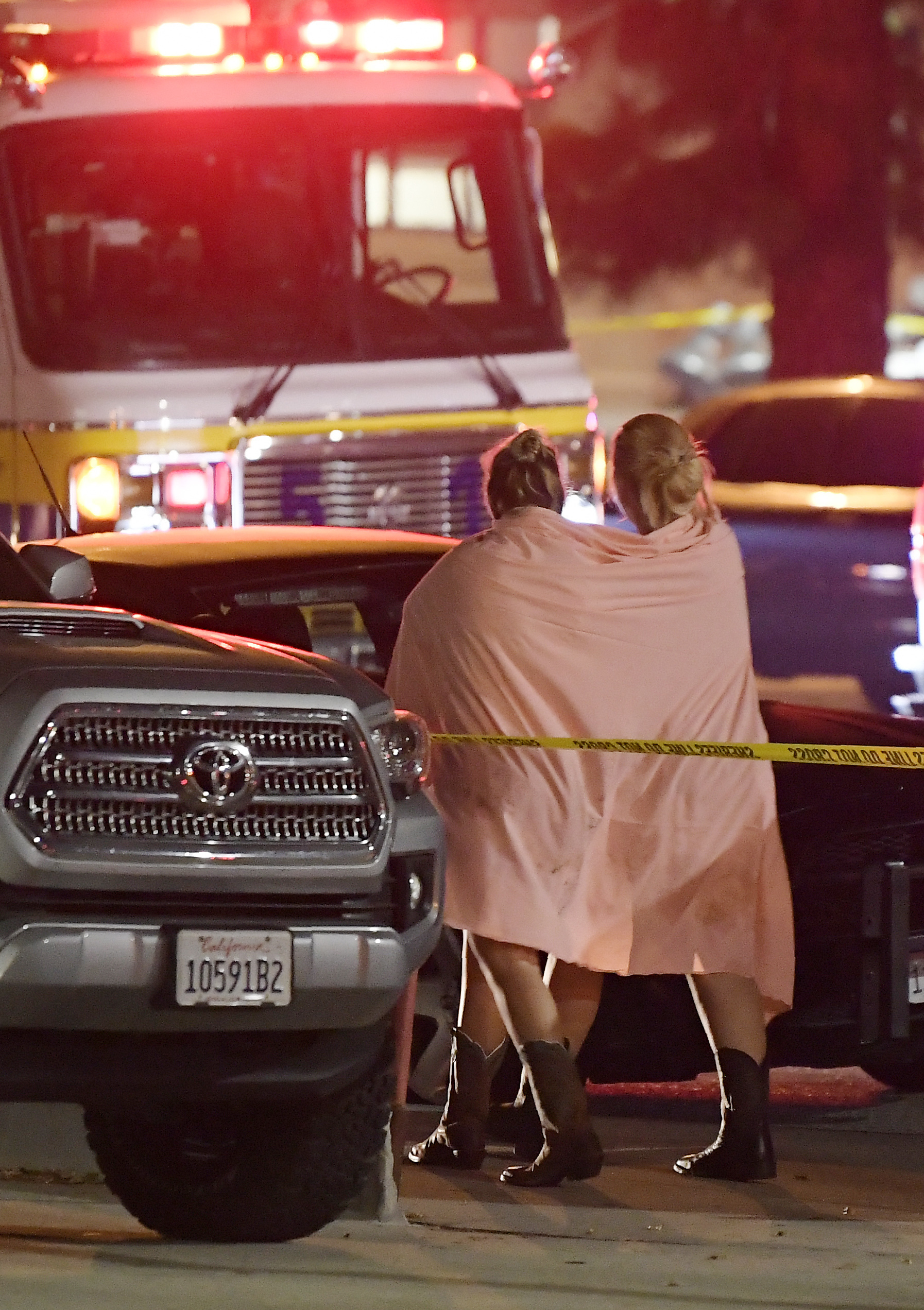 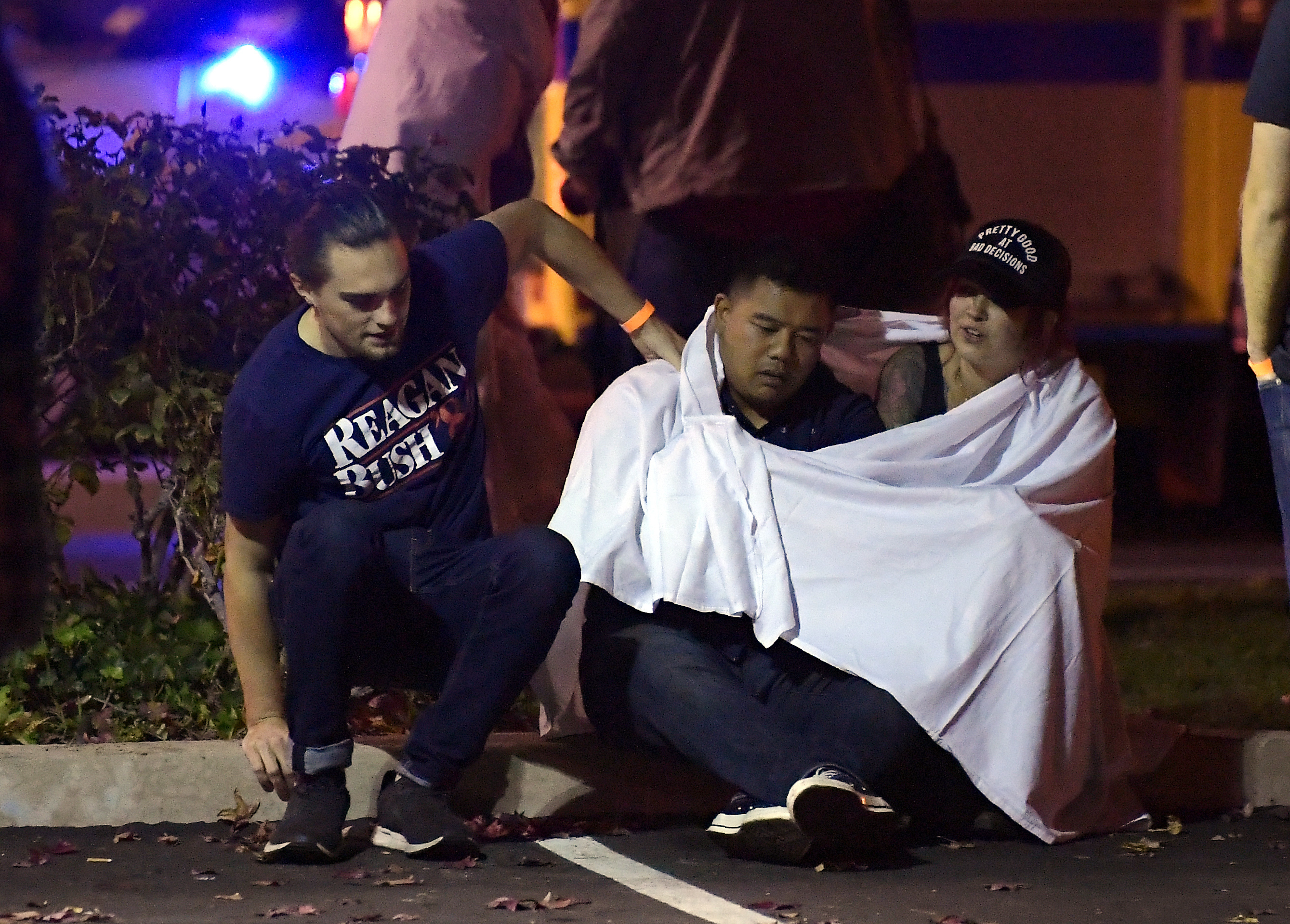 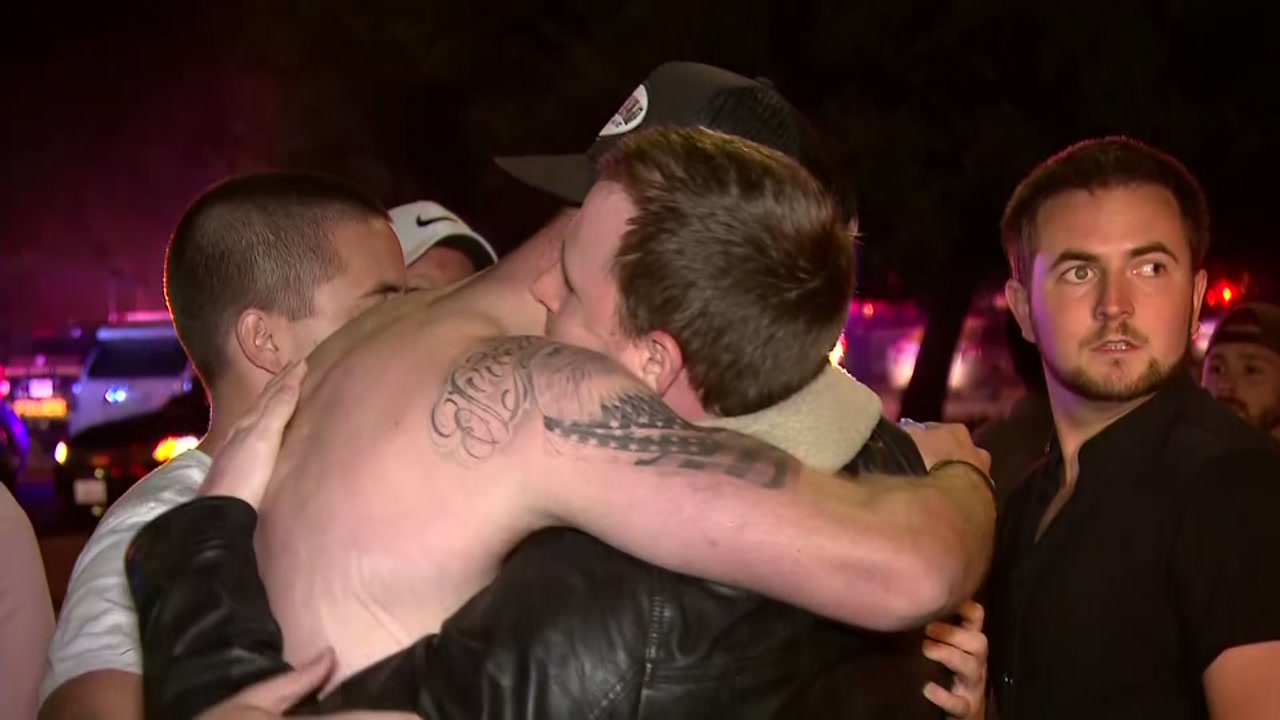 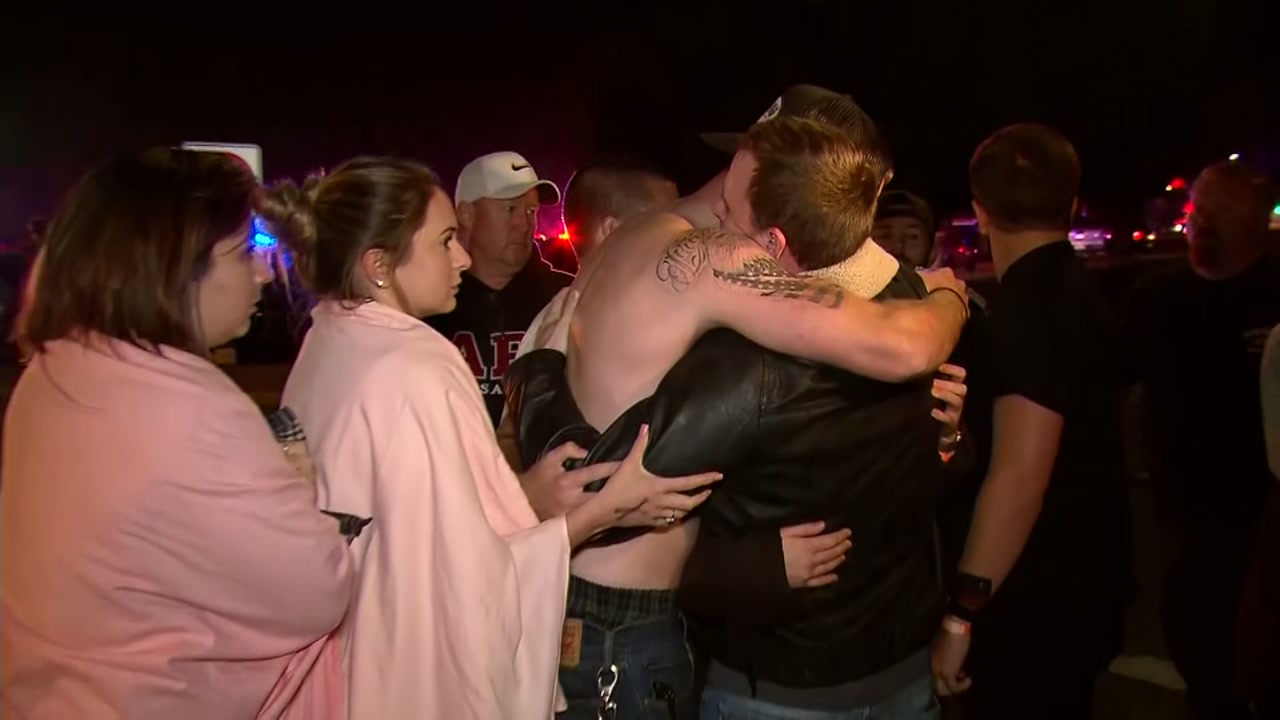 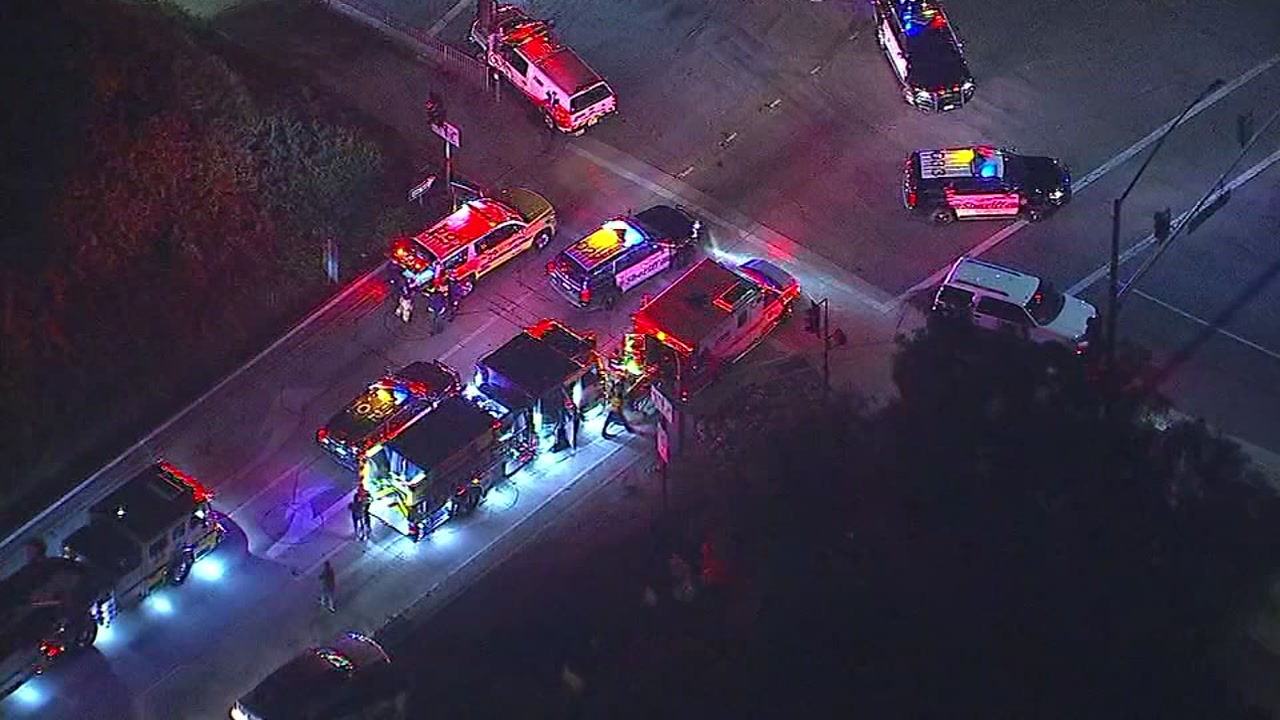