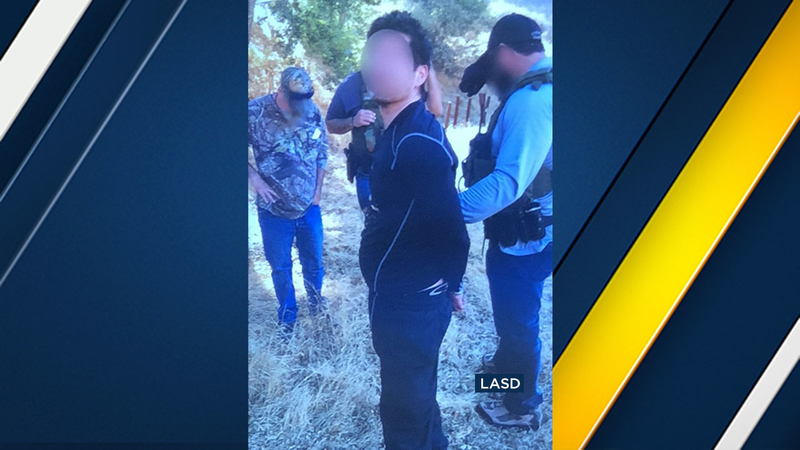 LOS ANGELES (KABC) -- Sheriff's deputies are investigating a possible link between a burglary suspect and an unsolved murder at Malibu Creek State Park following the suspect's arrest on Wednesday.

Anthony Rauda, suspected in a string of burglaries, was arrested at a Malibu Hills campsite for carrying a rifle in violation of his parole. He is expected to be arraigned Friday.

"He doesn't talk to people a lot. He is a loner," the family member said. "He just likes to be alone."

"When he was arrested in the jail when I went to visit him, he was all bruised up," the family member added. "He said he got jumped."

Deputies found no tactical gear in the items they seized.

Ballistics tests are underway to determine whether Rauda's rifle is tied to a fatal shooting at Malibu Creek Park, where Tristan Beaudette was shot and killed while he was inside his tent camping with his two young daughters.

"I don't think Anthony would do that. I don't know him as a violent person," the family member said. "I know that the only weapon that he would carry is a knife, which he uses to camp out."

The family member says deputies had Rauda in custody about four months ago for trespassing, but he was released before anyone could go see him.

Authorities said Rauda is linked to six break-ins in the last three months, mostly outbuildings that were not occupied.

His family said they did not know that Rauda had weapons charges on his record, that most of his offenses were petty and that he steered clear of conflict.