Gavin Newsom is leading the way in the race to be California's next governor, but fellow Democrat Antonio Villaraigosa and Republican John Cox are not too far behind, according to an exclusive Eyewitness News Southern California News Group Poll conducted by Survey USA.

Newsom, California's lieutenant governor, is the front-runner of the gubernatorial race with 21 percent. This lead is fluid enough that neither Villaraigosa at 18 percent nor Cox at 15 percent can be called a clear No. 2 before California's June. 5 top-2 primary, according to the poll results. All three gubernatorial candidates have an opportunity to advance to the Nov. 6 runoff election.

Poll results show that Villaraigosa's support is disproportionately Latino, moderate, low-income, female and resides in the greater Los Angeles area. The poll also shows that Cox is backed mostly by whites, conservatives and suburban men throughout the state.

Newsom has formed a broad, affluent, educated, liberal coalition, anchored in the Bay Area with equal support in urban, suburban and rural parts of California, the poll shows.

In the Senate, Democrat Dianne Feinstein, the most senior woman in the United States Senate, remains a shoo-in to advance to the November runoff. Feinstein polls at 39 percent and has a tailwind as she approaches the primary finish line. Her likely November opponent, Republican Patrick Little, polls at 18 percent overall, and his rural coalition is strong enough that he ties Feinstein in California's Central Valley, the poll found.

The poll also touched on the high-profile showdown between California Gov. Jerry Brown and President Donald Trump regarding the appropriate use of National Guard troops.

In the November general election, voters will have a chance to vote on CAL3, a proposal seeking to split California into three autonomous states, and also asking Congress to permit a 51st and 52nd star to be sewn on the American flag. Polled voters are 4:1 opposed to CAL3.

MORE: People may get chance to vote on splitting California into 3 states

SurveyUSA interviewed 1,100 adults from the state of California April 19 through April 23. Of the adults, 916 were registered to vote and were asked the questions about CAL3 and the California National Guard. Of the registered voters, 520 were identified by SurveyUSA as likely to vote in the June. 5 primary and were asked the questions about the primary for governor and senator. This research was conducted online.

"Are you registered to vote in the state of California?"

"California will hold a primary for Governor and United States Senator on Tuesday, June 5th. Not everyone has a chance to vote in a primary. Would you say you are ..."

5% Certain Not To Vote

"If the primary for Governor of California were today and all of these names appeared on the primary ballot, who would you vote for?" (candidate names rotated)

"If the primary for United States Senator were today, and these names all appeared on your primary ballot, who would you vote for?" (candidate names rotated)

30% Patrol For Those Crossing 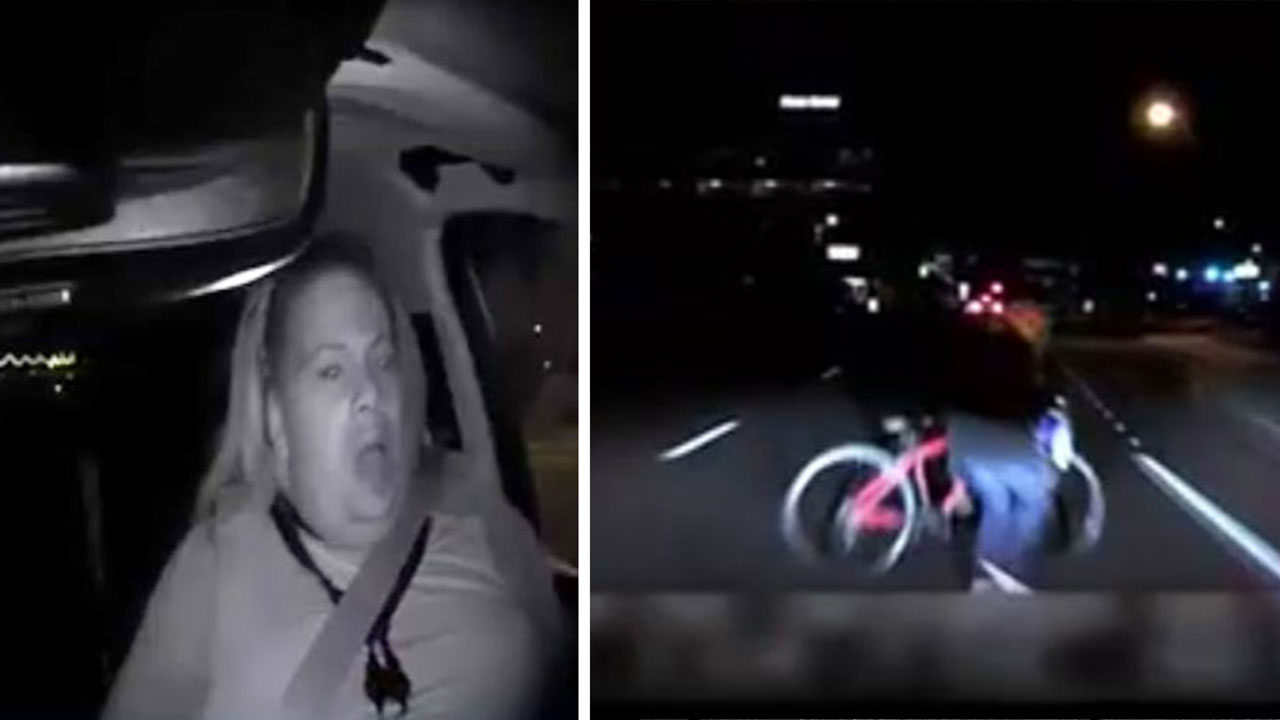 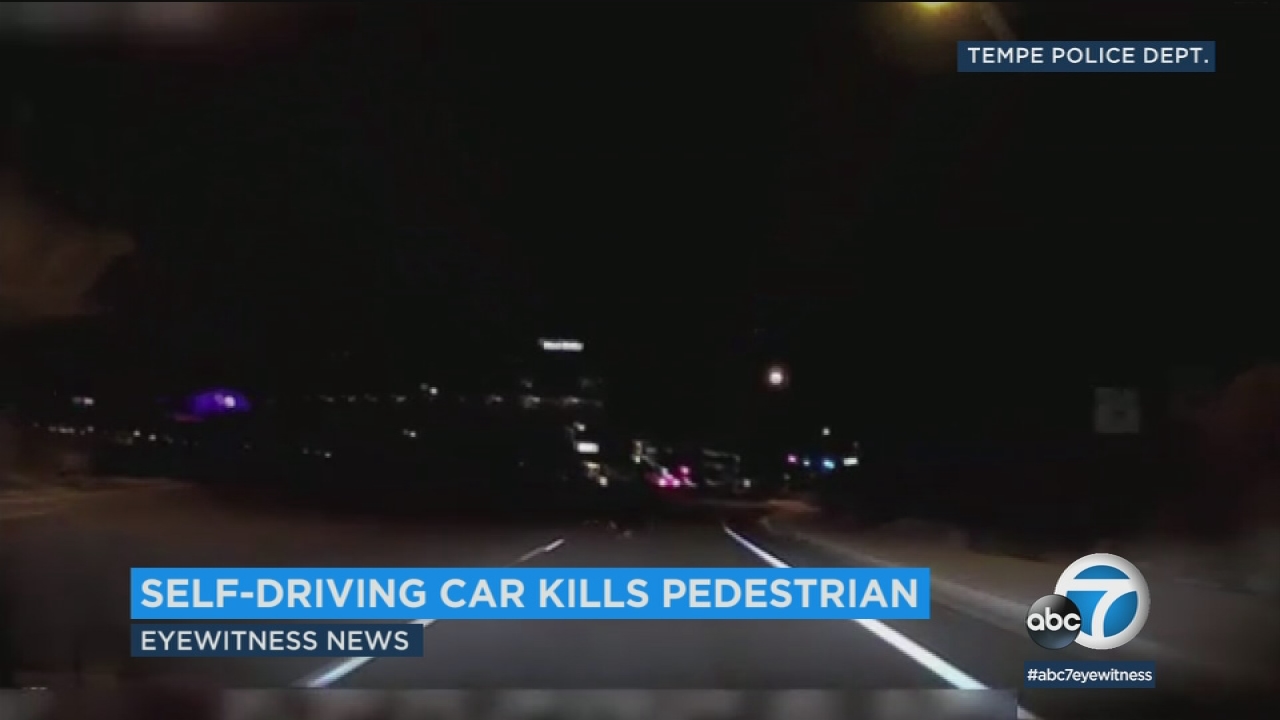