A family is mourning after a seven-year-old girl was shot and killed at a West Side drive-thru Sunday afternoon.

CHICAGO -- A 7-year-old girl was shot and killed in a fast-food drive-thru on Chicago's West Side Sunday afternoon, police said.

Family identified the girl as Jaslyn Adams. The girl and her 29-year-old father were in a car at the McDonald's drive-thru around 4:15 p.m. when they were both shot.

A McDonald's employee says two men jumped out of another car, ambushing the family and firing repeatedly into their car.

Adams was struck multiple times in the body and the man was struck in the torso, police said.

Police said officers already at the scene placed the badly injured little girl in the back of their SUV and raced toward the nearest hospital.

The girl was transported to a local hospital, where she was pronounced dead. Now, her family is in mourning.

"Please put the guns down," said Tawny McMullen, the victim's aunt. "My 8-year-old baby says she doesn't want to go out and play because she is scared that she is going to be shot."

Detectives are investigating and no one is in custody.

Mayor Lori Lightfoot tweeted Sunday night saying, "I am heartbroken and angered that a 7-year-old child was killed this afternoon on Chicago's West Side. This unthinkable act of violence has no place here. The epidemic of gun violence cutting our children's lives short cannot go on." 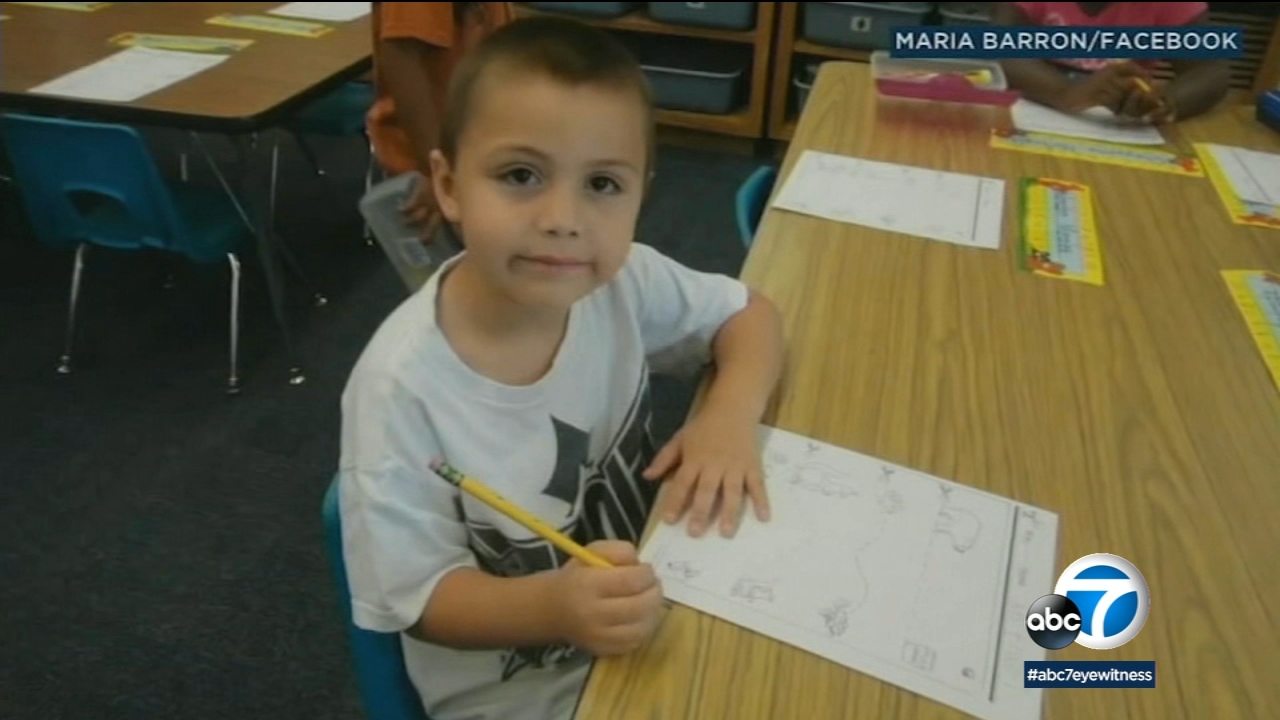 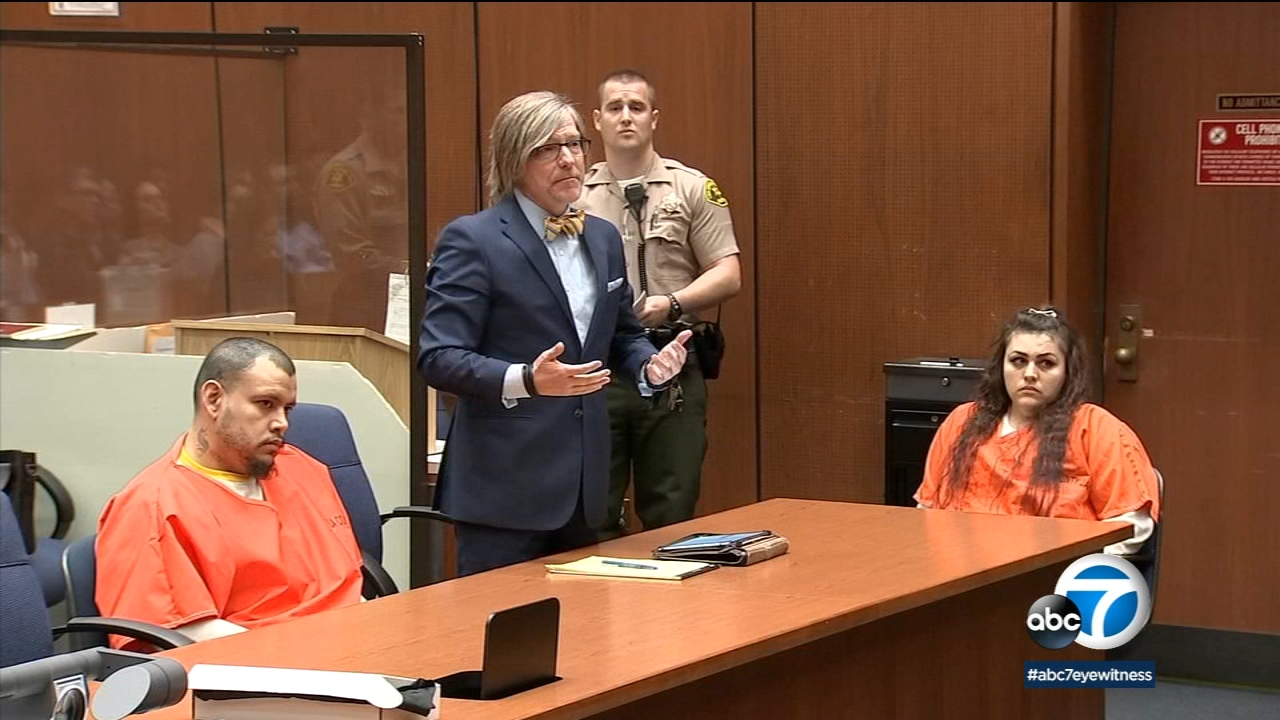