In one of the most anticipated home openers in decades, the Dodgers on Friday will celebrate the franchise's first World Series title since 1988 -- and they'll do it with fans in the stands.

LOS ANGELES (KABC) -- In one of the most anticipated home openers in decades, the Dodgers on Friday will celebrate the franchise's first World Series title since 1988 -- and they'll do it with fans in the stands.

Roughly 15,000 fans will attend Opening Day at the stadium, which underwent $100 million in renovations. The last time fans were able to watch the Dodgers at home in the regular season was September 22, 2019 -- 565 days ago.

The stadium and auto gates will open at 10:30 a.m. Friday. Fans will be encouraged to be in their seats by 11:45 a.m. for pre-game ceremonies. Dodger players will be receiving their 2020 World Series rings and raising their championship banner at 1:10 p.m.

The Dodgers on Thursday posted a video on social media showing the arrival of the World Series rings.

"Just imagine for Clayton Kershaw, he joined the Dodgers in May of 2008 -- this is the moment he's been waiting for," Langill told Eyewitness News. "In a way, how cool that he's not pitching today, he can take it all in, he doesn't have to have the game face."

While fans are itching to see the Boys in Blue take the field at home.

"We are beyond excited. We lost a year. We're world champs!" said fan David Porrar.

Meanwhile, new concessions like Shake Shack and Dunkin' Donuts have set up shop and the Gold Glove bar will house the 2020 World Series trophy. There's memorabilia on loan from Tommy Lasorda's family and his bobblehead is located in blue heaven on earth.

Some of the fans who will be inside Dodger Stadium for the first home game will be sitting in the new Home Run Seats. They greatly increase your chances of going home with a home run ball.

Extra safety measures will be in effect at the ballpark, starting at the entrance. People will be greeted with floor markers to help with physical distancing.

Once fans are inside the stadium, they'll see plenty of hand sanitizer dispensers - especially next to elevators and restrooms. There's only one way in and out of the restrooms. Plus, some stalls and hand sinks have been closed to help space people out.

Fans will sit in their designated pod area and empty chairs that are zip tied will space out the next party over.

COVID safety measures you need to know about at Dodger Stadium

For food and beverages, fans will have to order through an app and pay with a card. Fans can pick up their items in designated areas on their ticketing level.

The Dodgers will hold Opening Week festivities, featuring special ceremonies throughout the three-game weekend series vs. the Washington Nationals. On Sunday, the team will honor the 40th anniversary of Fernandomania at 1:10 p.m.

The Dodgers -- who have a 5-2 record -- started their season on the road last week, playing against the Colorado Rockies.

"I actually flew out to Denver to see the actual opener last week, so that was a lot of fun," said fan Todd Lesko. "Actually be able to see a baseball game after not being able to go to one for over a year"

Fans celebrated after the Boys in Blue won the championship last fall, but there was no parade. 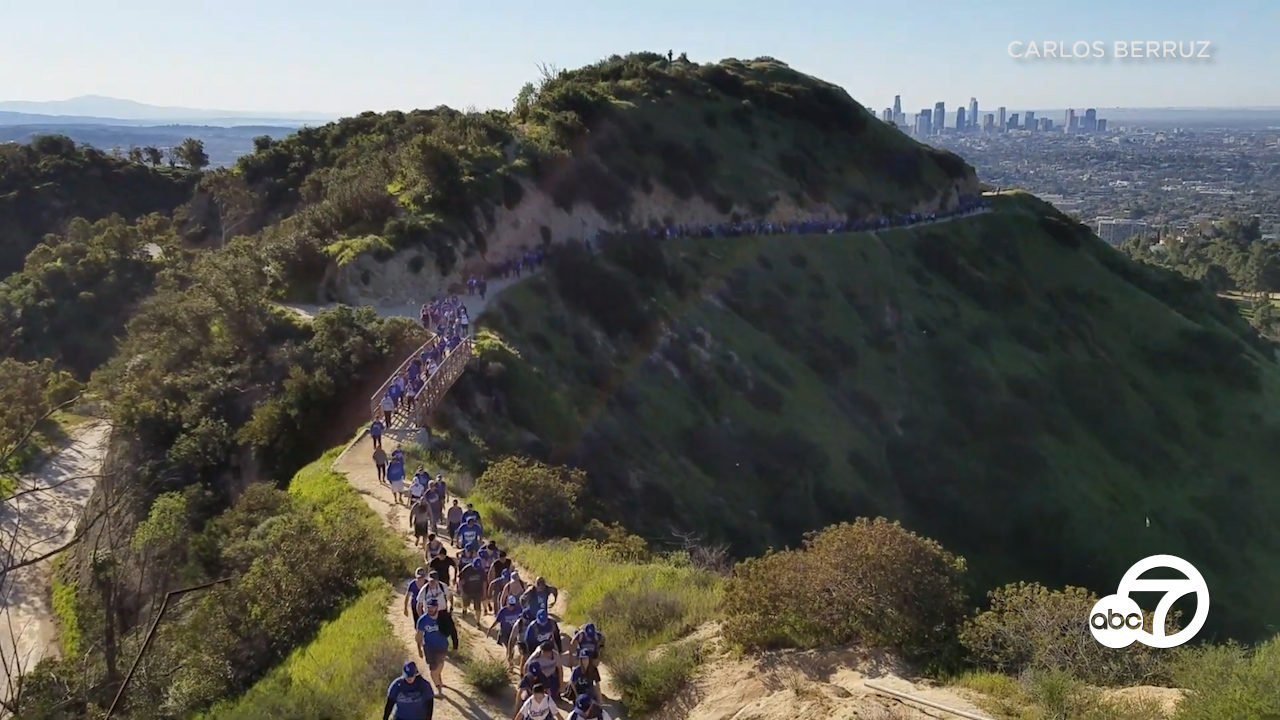 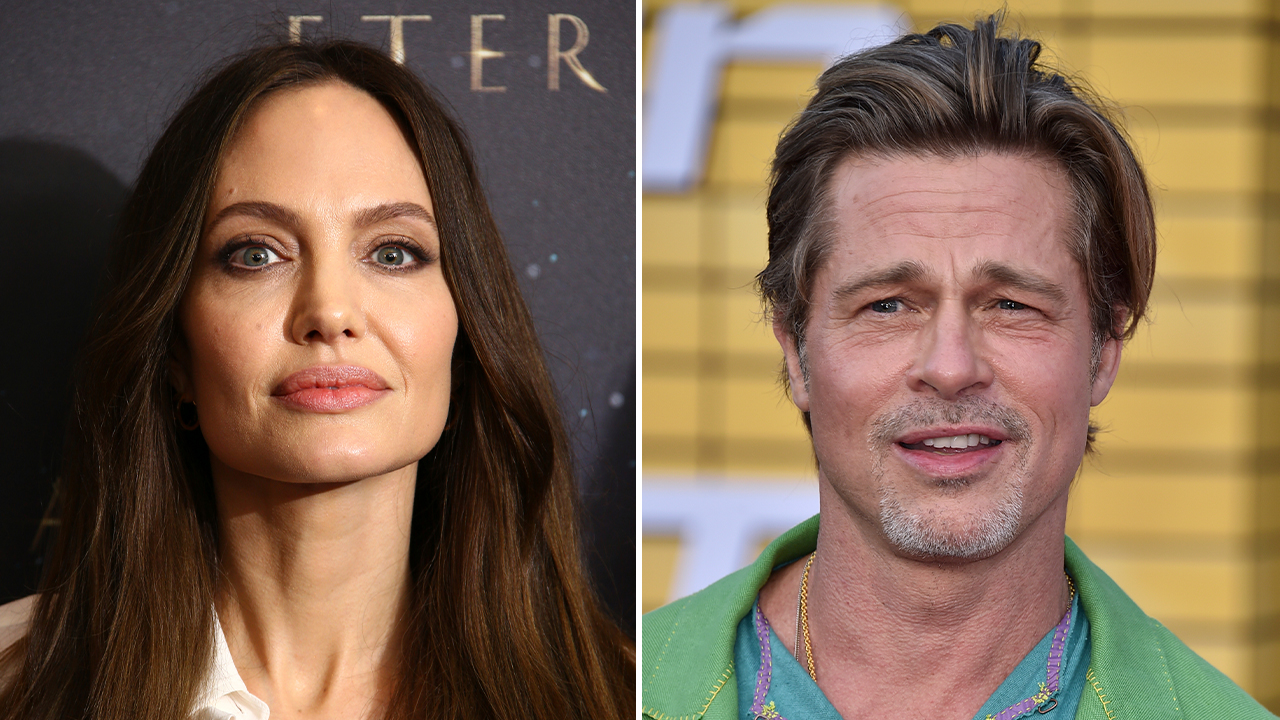