Experts say the district has changed and has become more diverse, but it ultimately comes down to the voter turnout.

The battle over California's 27th congressional district will determine not only who represents its constituents, but potentially, which party controls the House.

SANTA CLARITA, Calif. (KABC) -- The battle over California's 27th congressional district will determine not only who represents its constituents, but potentially, which party controls the House.

Garcia's challenger is former Democratic California Assemblywoman Christy Smith. This is Smith's third attempt and she said the decision to run again was clear.

"My opponent is someone who aligned himself with the 'big lie' and the insurrectionist movement, all of which culminated in the unfortunate incidents of January 6, and he's never backed away from that," Smith said.

Garcia, who was raised in Santa Clarita and served in the U.S. Navy, voted to overturn the 2020 presidential election and after January 6, voted against certifying the electoral votes of two states.

Garcia turned down multiple requests for an interview but a spokesperson told Eyewitness News, "Our campaign is running through the tape and keeping our focus where it's always been: fighting inflation, lowering costs for CA 27, defending the Constitution and working to ensure this nation remains the greatest the planet has seen."

Smith, whose father served in the Army, also grew up in Santa Clarita and served on the Newhall School District Board.

Public education and reproductive rights are among her top priorities.

"We need more economic and job growth here in this region. We still have a lot of people that commute south to larger parts of L.A. for their employment," she said." Again, we want to make sure that we've got adequate housing, we are definitely feeling the stress and strain of water shortages statewide, and we want to make sure that we do all we can with infrastructure investment."

Dr. Sara Sadhwani, a politics professor at Pomona College and a member of the California Citizens Redistricting Commission, explained the district has changed.

"Previously, that district was comprised of the Antelope Valley, Santa Clarita, and Simi Valley," she said.

Simi Valley, a more conservative region, is no longer part of it.

"Given the level of population growth throughout the last 10 years, it would have been impossible to keep all of those cities still together," she said.

Sadhwani also pointed out the district has become more diverse.

"What's unique about this district is that there's actually a large proportion of Latinos in the district, about 30% of registered voters in the 27th District are Latino," said Sadhwani.

Sadhwani said now, it comes down to turnout.

"It's really about their ability to communicate to voters," she said. "At the end of the day, and particularly right now, to mobilize them." 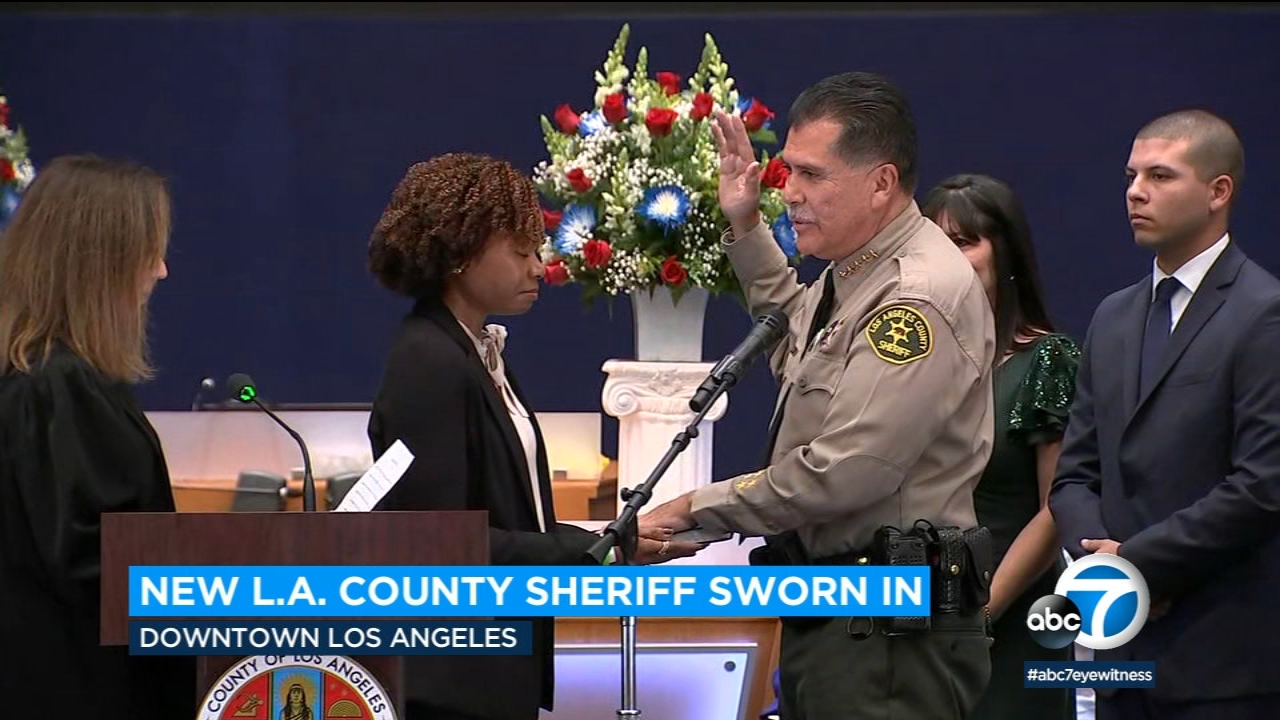 In Georgia, how sports explain a political battleground